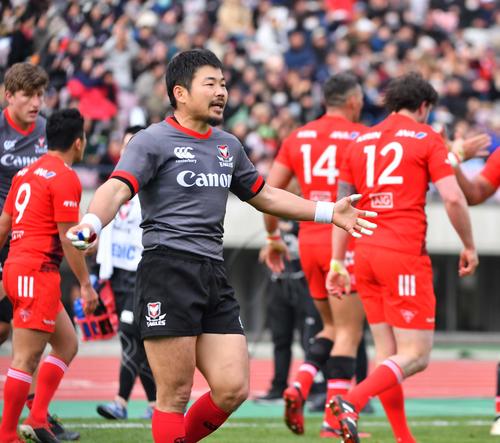 SH Tanaka [35], who contributed to Japan's first eight strongest in the 19th World Cup in Japan, made his official debut at Canon.

Played at Panasonic until last season and joined from this season. He pulled back with accurate instructions until the second half of the 17th minute and said, "I was a little nervous and I couldn't sleep yesterday."

The result was Kobe Steel aiming for the second consecutive victory, allowing 7 trials and losing, "Kobe has done its rugby. It was not clear what to do from the middle here." He uttered his reflection.

The Japanese national team was formed with SO Tamura Yu [31], and the cheering from the 23,004 crowd was extremely large.

Tamura said, "I made a lot of mistakes as a team, but I tried more than last year. It's not a conservative mistake."

The next section will fight against Mitsubishi Heavy Industries Sagamihara on March 18 at the Chichibunomiya Rugby Field in Tokyo. 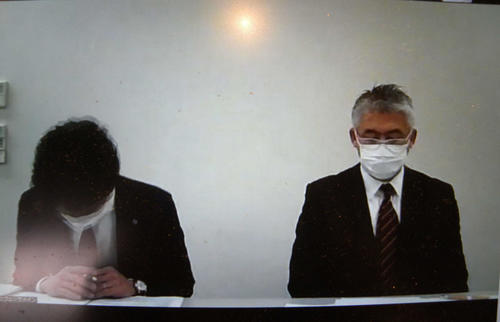 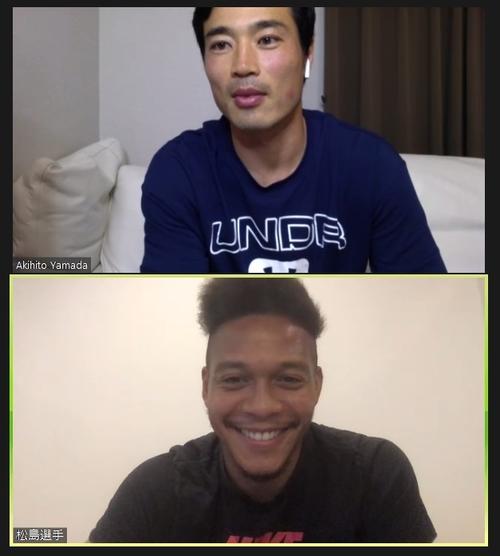 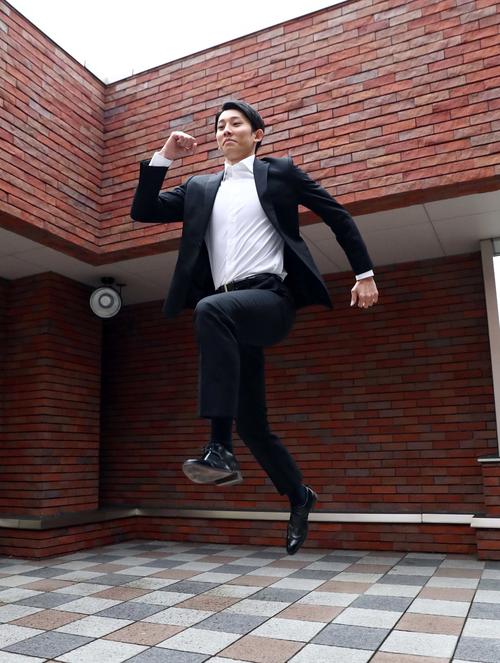 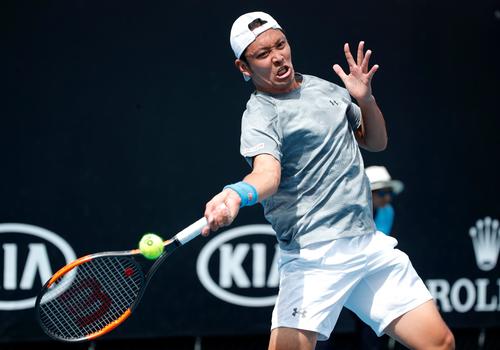