You can see how Mr. Weckert reduced the car traffic by looking at the following movie.

A man who pulls a cart carrying a large number of smartphones and walks dignifiedly in the middle of the road. Looking at the Google Map displayed in the upper right corner, you can see that the road across the bridge is green and there is no congestion at all. As the man continued to walk, the color of the road on the map changed to red, indicating traffic. However, looking at the actual road, the car is hardly running. In addition, men walk in front of Google's Berlin office with a large number of smartphones. On Google Maps, it looks like there is heavy traffic in front of Google's Berlin office, but in reality there are only cars parked on the street, and almost no cars are running. 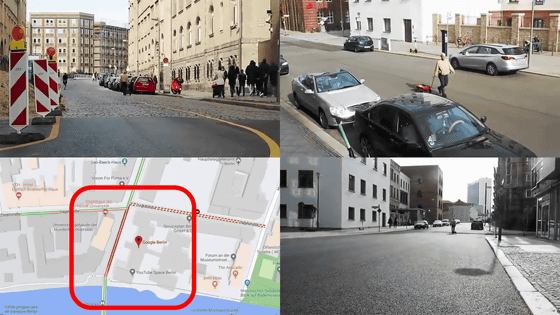 Google Maps is used in a variety of applications and services, especially at the heart of services such as Uber and other dispatching services, car sharing, and bicycle rental. In addition, self-driving cars that use the API of Google Maps have appeared, and it can be said that Google Maps and its information have already had a great impact on the real world.

According to Weckert, carrying 99 smartphones by trolley causes virtual traffic congestion on Google Maps. All the smartphones stacked in the cart are running the Google Maps app. By moving a large number of smartphones at the speed of walking, Google Maps mistakenly thinks that 'the car is congested', and intentionally because the driver avoids the area by looking at the imaginary traffic information Therefore, it is possible to create an area with low traffic volume. In addition, Mr. Weckert tweeted, “ By the way, did you know that you can celebrate the 15th anniversary of Google Maps in February 2020? '', It is possible that this performance was Mr. Weckert's celebration Suggests.

Oh by the way do you know that we all can celebrate Google Maps 15th birthday in one week? #googlemapshacks "The map is not the territory ….. but another version of reality." (Korzybski 1933) pic.twitter.com/Th0AwqLr9h How does Slack deliver software development that balances speed and reliability? 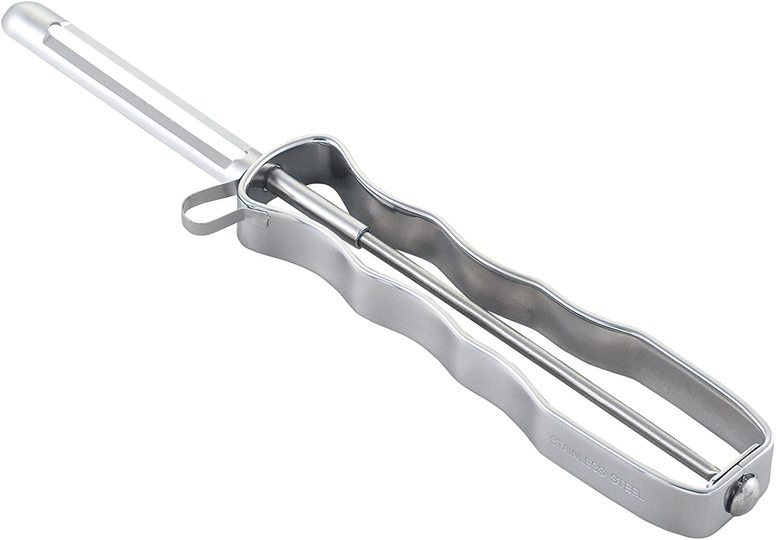 A peeler for peeling round vegetables and fruits. You can also remove the shoots of potatoes 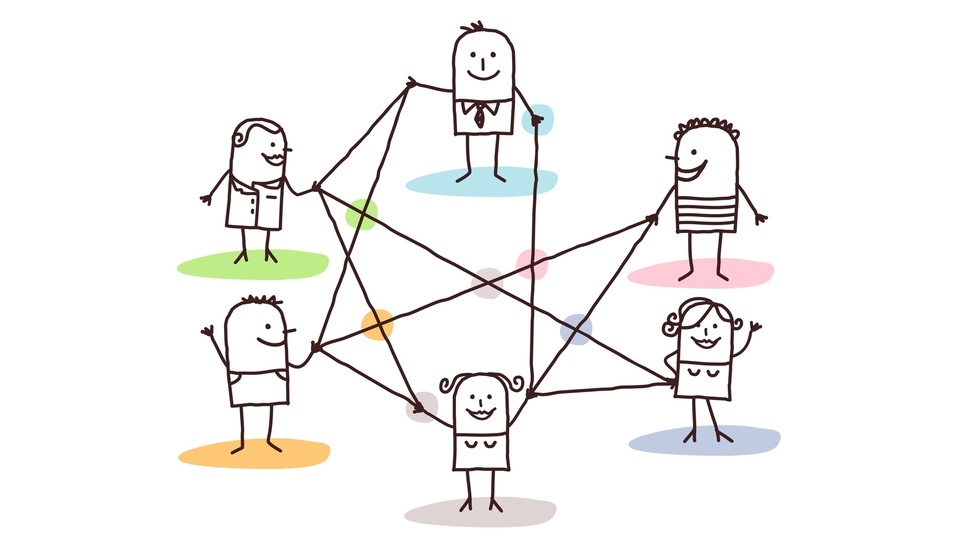 Will people change their lives? 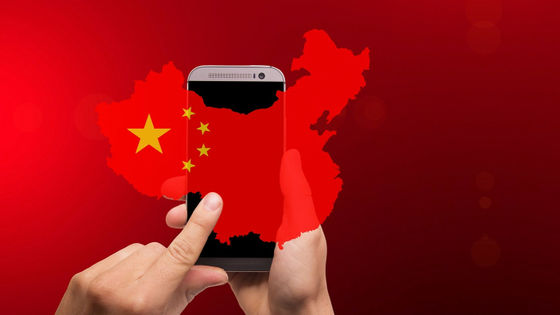 The Indian government newly bans 47 Chinese-made apps, 275 more including “PUBG Mobile'' are expected to be banned 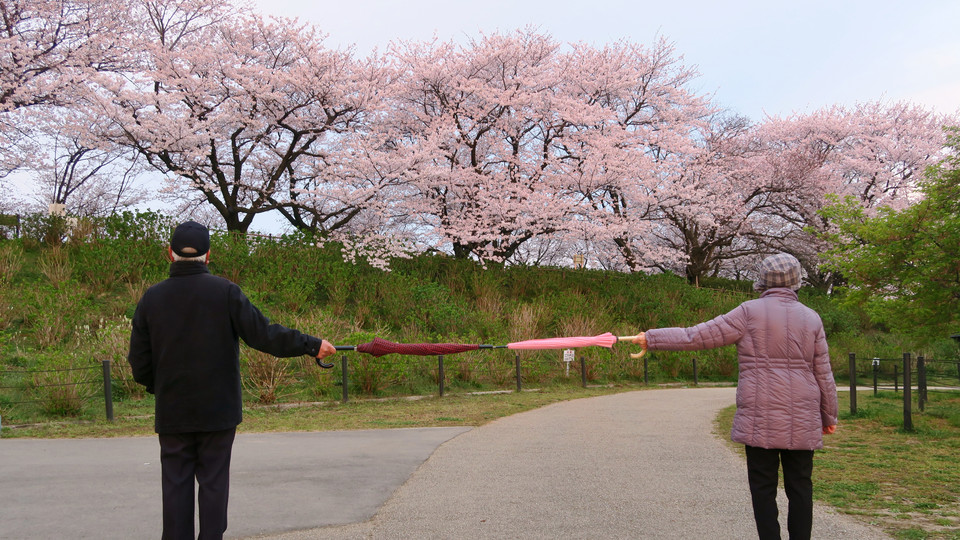 4 ways to turn down the invitation to meet directly "Adult Garrigari Mr. Pink Grapefruit" tasting review where you can enjoy the taste mixed with the sweetness, bitterness and sourness of pink grapefruit