Thanks to nuclear tests, it turns out that “ vintage whiskey is more than half counterfeit '' 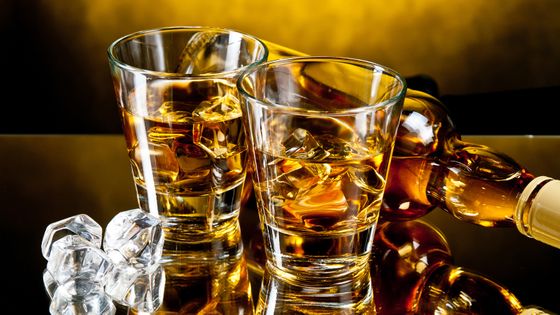 Manufactured in ScotlandScotch whiskeyHas become very popular all over the world, but vintage Scotch whiskey, manufactured more than a few decades ago, is sold at very high prices among collectors. Such vintage whiskeycarbonofRadioisotopeAnalysis revealed that many vintage whiskeys are counterfeit items that are not as old as the label. In recent years, malt made in a single Scottish distillery (malt100% single malt whiskey vintages are gaining in popularity at auctions. In 2018, over 100,000 vintage single malt whiskeys were exhibited in the UK alone, with a total winning price of over $ 49 million. Among them, the "Macallan Valerio Adami" made in 1926 was sold at a price of more than $ 1.1 million (about 120 million yen). 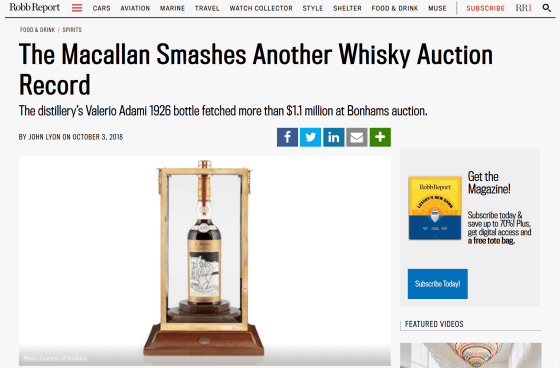 A problem that emerged at the same time as the popularity of vintage whiskey rose was the "proliferation of vintage whiskeys whose production year was forged." Counterfeit whiskeys, mainly dating from the 19th to the mid-20th century, have an adverse effect not only on buyers, but also on auction houses, retailers, distillers and brand owners. On the other hand, the whiskey industry does not have an accurate analytical method to identify products that have counterfeited the year of manufacture, and even if it is a real vintage whiskey, it cannot identify the true year of manufacture. That.

"The surge in willingness to invest in these rare products for investment purposes is increasing the number of fraudulent products that are difficult to detect."University of Scotland Union Center for Environmental Studies (SUERC)Research team pointed out. So the SUERC research team is included in whiskeyCarbon-14Using radioactive isotopesRadiocarbon datingWe devised to use.

A series of nuclear tests in the 1950s and 1960s released carbon-14, a radioactive isotope of carbon, into the atmosphere. The released carbon-14 is absorbed by plants and organisms, and continues to decrease at a constant rate even after the organisms die. Since carbon-14 is also present in barley harvested to make whiskey, measuring the amount of carbon 14 contained in the manufactured whiskey can determine the approximate age of the whiskey made The research team claims. The research team considers the possibility that harvested barley will be stockpiled for more than several years, and data on the amount of carbon 14 contained in “ whiskey manufactured from 1950 to 2015, whose exact distillation year is known '' And made it the standard for measurement.

The team commented, "Our experiments indicated that a significant number of counterfeit whiskeys were sold," and said that caution was required when buying vintage whiskey. 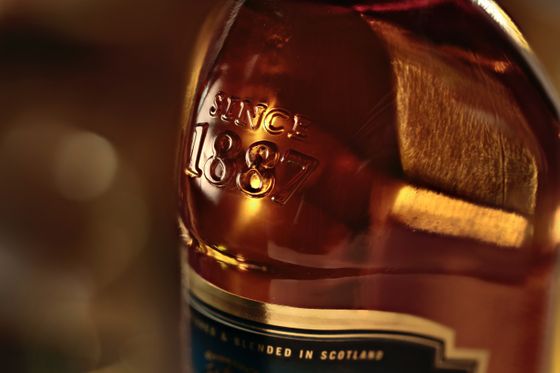 What is the content of "SRE" that responds to Google's thorough system failure? 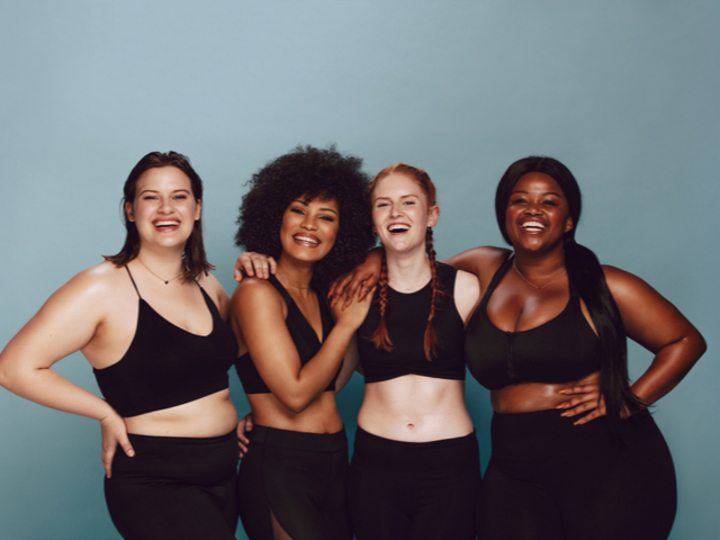 5 ways to sustain your diet and prevent rebound 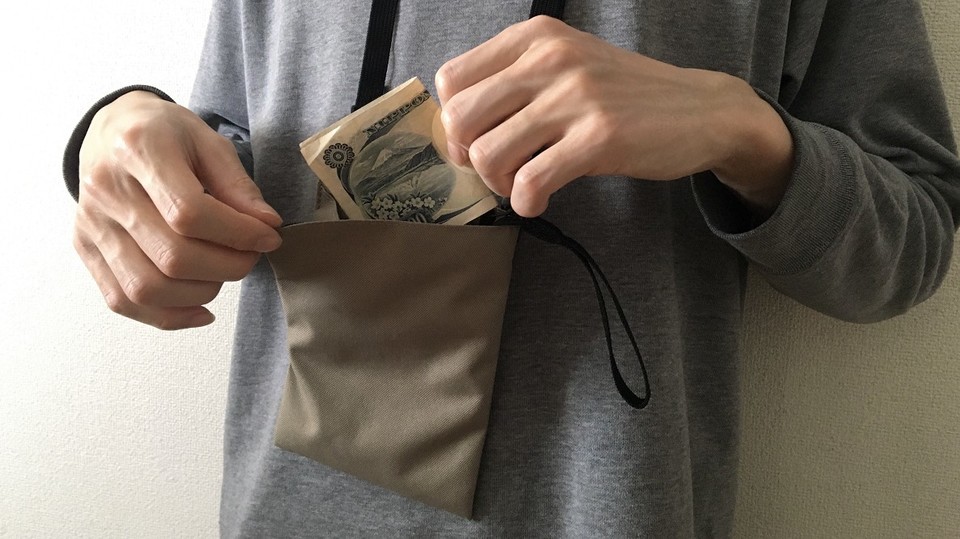 If you use an unmarked Mini Sakosh as a wallet, it is convenient for a little shopping! 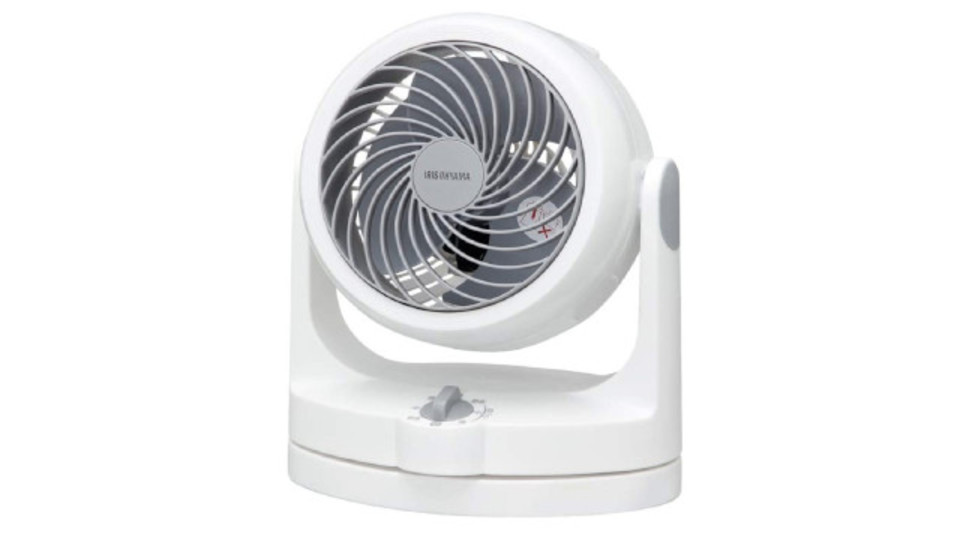 It's getting hotter this year too! Efficient and comfortable with a small and easy-to-use circulator