Good news for Disney fans all over the country. At 12:00 on May 25, 2020, there was an interesting announcement on the official website of Tokyo Disney Resort! However, it does not mean that the opening time has been decided. It seems that we need to wait a little longer.

Today was announced until before closingOnline sales of goods sold at the park startedReport. In the "Tokyo Disney Resort App" for smartphones,Sold from 9am on May 26thIt is said that. I will summarize the points to note!

Even if it says that the goods before the holidays are targeted, it seems that it is not all. According to the official website, "Berry Berry Minnie!", "Pixar Playtime", Duffy & Friends related goods areOut of scopeIt seems to be.

To buyNeed appSo download the official app from the Apple Store or Google Play Store and install it on your smartphone. You'll also need to log in with your Disney account, so if you haven't already, you might want to go there first. Once the sale is started, the behavior of the application may become heavy due to excessive access.

It's still unclear how it will be sold in the app, but it might be good to register your address and card information to make the purchase quick and smooth. It is necessary for shopping, but it is not set when creating an account. Also note that you can purchase up to 3 items per day, and you must be 13 years or older to use them.

The shipping fee is 1000 yen including tax for each order, and 1400 yen for cool flights [that means there is also food]. It seems that the shipping fee will be free if you purchase over 10,000 yen including tax. Order reception5 days a week excluding Mondays and Fridays, daily sales are until 19:00.. However, it seems that there is a limit to the order quantity that can be accepted, and there is a possibility that acceptance of the day will end before 19:00.

What fans are most looking forward to is that the opening time will be decided. However, if you think that people living in distant places can buy goods in the park, I think this is a pretty dreamy story. Let's prepare now so that we can get the goods we want.

・ For foreign Disney speakers who live in Japan

By the way, from this point on, it may not be so relevant to Japanese people. Specifically, due to various reasonsFor Disney fans whose smartphone language setting is foreign languageIs the story. Perhaps it has been so long ago, but the "Tokyo Disney Resort App" may not display the online sales page unless the language setting is Japanese.

Please note that I did not check it in all languages, but only in English and French, which happened to be registered in the language settings, but I could only say "maybe". I tried launching the app in both of these languages, but both were in English.

Even if you tap an item in the store in that state, there is only a function to confirm the position of a nearby shop in the park called "Nearby Shops". However, if you start the application after changing the smartphone language setting to JapaneseItems such as "shopping", "scanning", and "searching for goods" appearTo do.

To shop online in the store from the app, you would feel like starting from this "shopping". Disney fans who have foreign languages ​​on their smartphones may want to set their language to Japanese if they want to buy goods.

If you live in Japan, you will be able to speak Japanese to some extent, but I think there are people who say that the language settings for smartphones and PCs that they use on a daily basis are different. Not even Disney. The possibility that there is an enthusiastic Disney fan around Maihama who decided to live in Japan after being addicted to Tokyo Disney Resort cannot be said to be zero. If you know a Disney fan whose language setting seems to be a foreign language, it might be good to teach it. 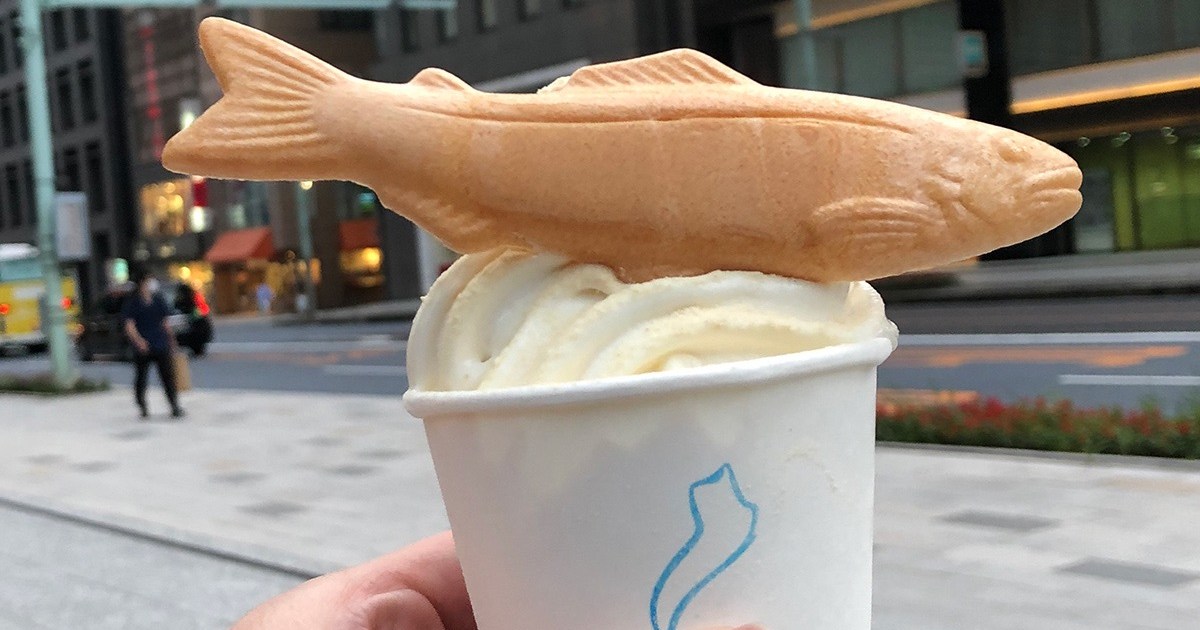 Baseball is a data sport! You can enjoy professional baseball so much even without games