A service announced by Microsoft that makes it easy to play games on any terminal anytime, anywhere by streaming the game “Project xCloud"The internal test of the Windows 10 version has started. In addition, Overseas media The Verge has independently acquired and released screenshots of Project xCloud during internal testing.

According to The Verge, Microsoft has released a Windows 10 version of Project xCloud for employees ahead of time and is testing it internally.

Microsoft plans to distribute the Project xCloud app as a Windows 10 exclusive app that can be installed from the official app store, and like the Android and iOS versions of the Project xCloud app, the app will wirelessly communicate with the Xbox One dedicated controller via Bluetooth Can be connected. However, it is said that a Microsoft account and "good Internet connection environment" are required for use.

The screen where the preview version of the Project xCloud app is still running. 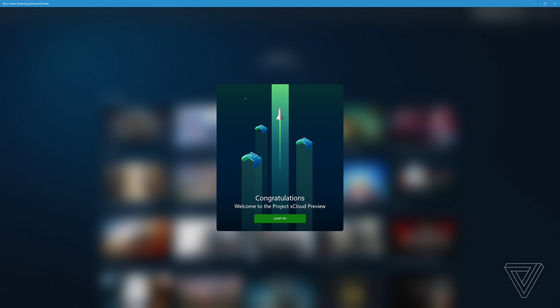 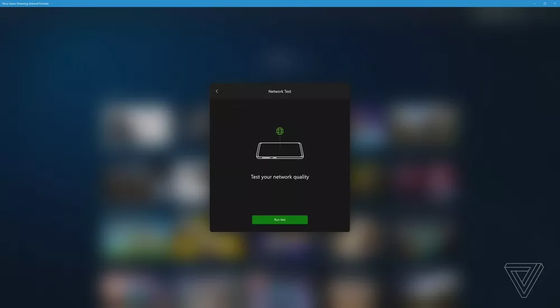 This is a screen where game titles that can be played are arranged. 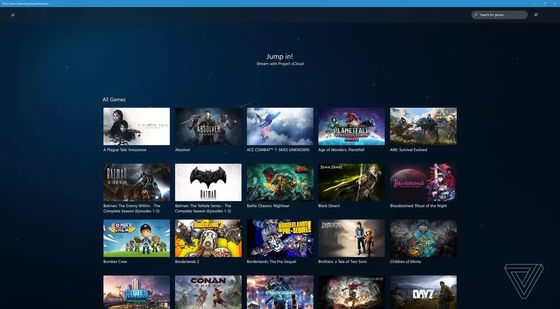 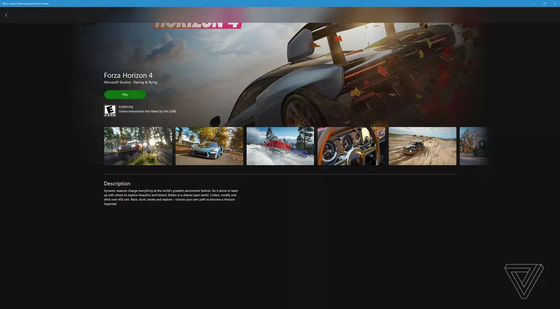 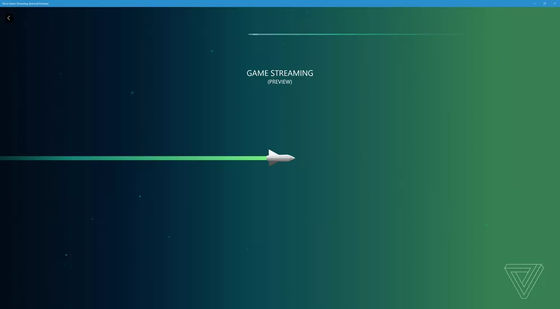 The game start screen is displayed. 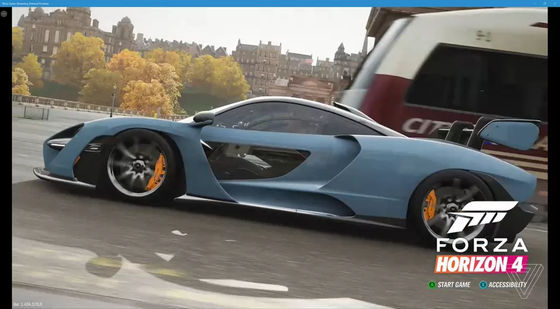 When using Project xCloud from a Windows 10 application, it will be possible not only to stream games from a dedicated server, but also to stream games from your own Xbox One. According to an anonymous source who provided the screenshots to The Verge, at the time of writing, the resolution of any game that Microsoft employees can play via Project xCloud is limited to 720p (1280 x 720 pixels).

The basic user interface, how to access the game, how to stream, etc. are very similar to Project xCloud of the Android version and iOS version which have already started testing. The Verge points out that "Microsoft will soon be releasing Project xCloud's Windows 10 app for external testers," as it is clear that we are already ready to conduct a wide range of tests.

In addition, Microsoft has upgraded the xCloud server blade used for Project xCloud dedicated server to include eight Xbox One S on a single server instance. In addition, Microsoft is also working on migrating servers to Xbox Series X processors, and this next-generation processor will be powerful enough to run four Xbox One S game sessions simultaneously on one chip. That there is. 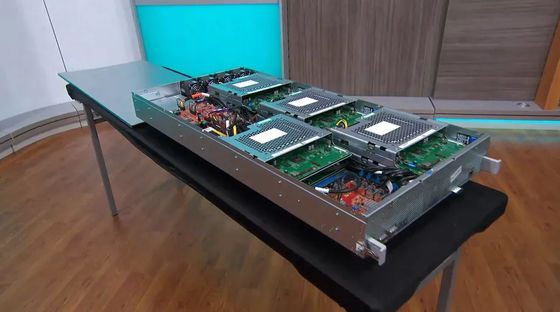 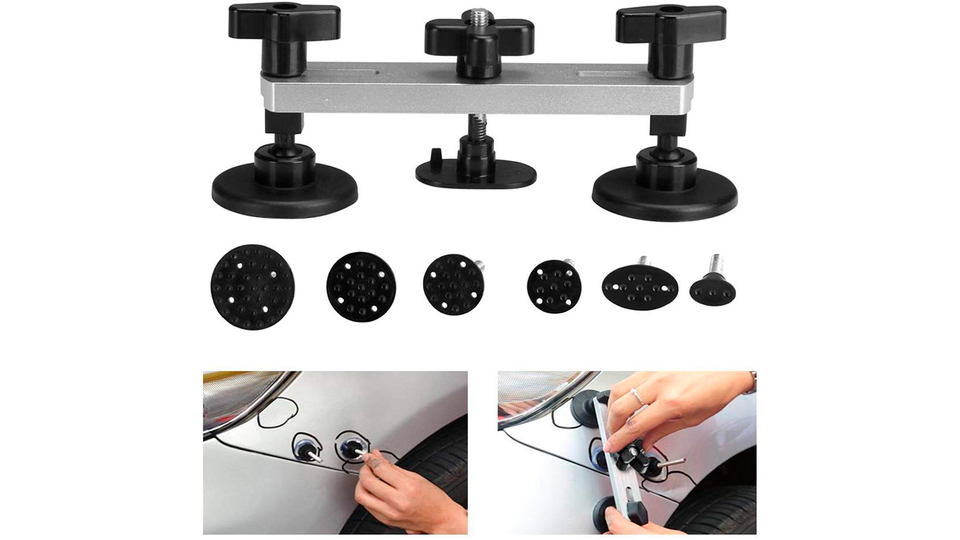 If the body of the car is caught, the heart will be caught. Settled with tools that can be repaired by yourself in the 900 yen range 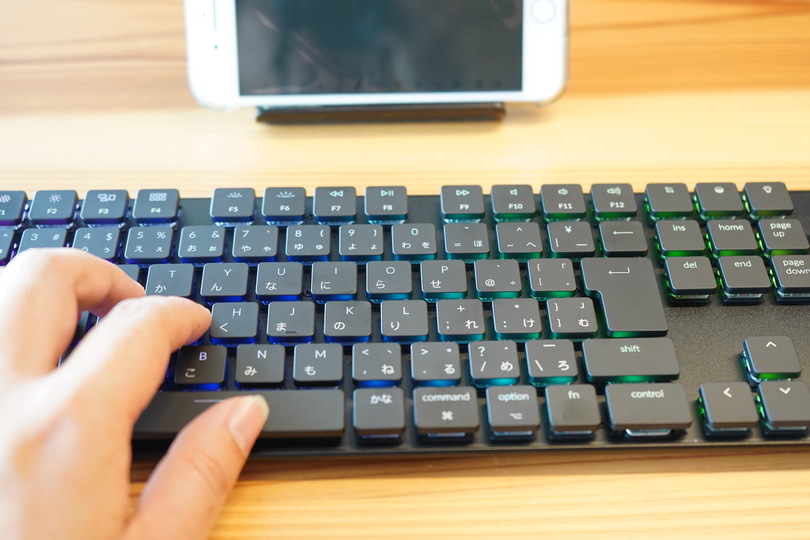 Semi-order is possible! I typed the iPhone with a mechanical keyboard 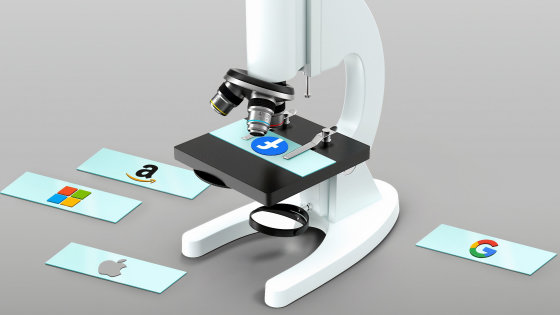 What you can see by comparing the revenue sources of Amazon, Microsoft, Alphabet, Apple, Facebook with a graph 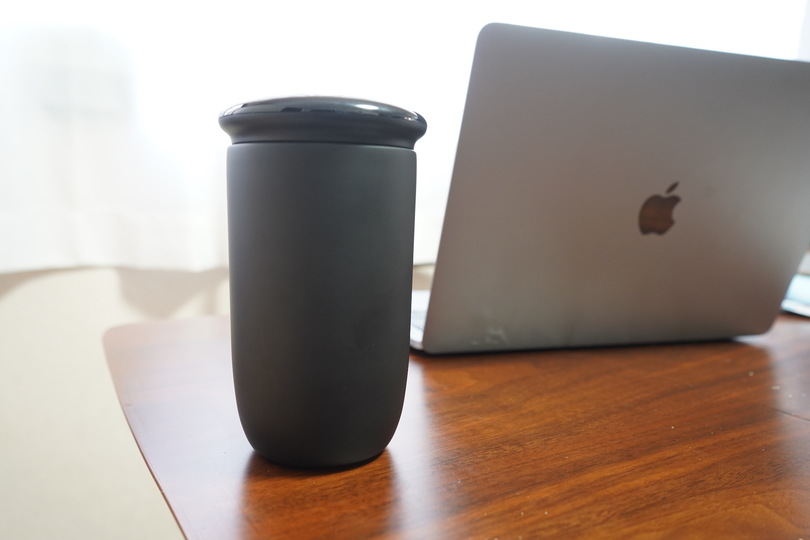 Is coffee at the right temperature in 1 minute? I tried using the digital tumbler "U1"

Interview with Yuta Murano, “Bokura's 7-Day War,” which created a work that echoes high school students who think that “adults are poor”