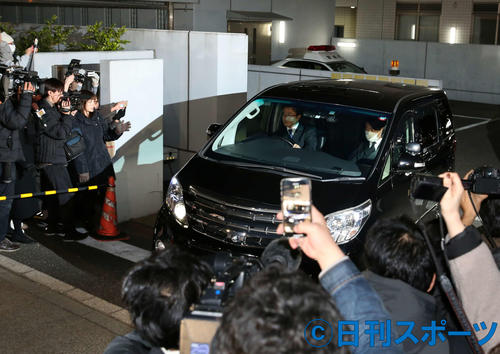 When he was released on bail from the detained Tokyo Wangan Station, the car carrying the actress Sawajiri Erika [33] entered a hospital in Tokyo and left the hospital just after 9pm.

Sawajiri published a document through his office on the same night. “I regret that I have betrayed many people. I decided to break all connections, including human relations, so that I would never be involved with illegal drugs. I promise to recover with the guidance of experts. "

“Today, as the first step, I was sent to a medical institution to take the test. Thank you for your understanding and forgiveness for your apology in writing.” Continued.

Defendant Sawajiri's office announced comments on the official website. “Erika Sawajiri was indicted today for alleged possession of illegal drugs. I apologize again for all the inconvenience and concern for all those involved, including fans.” I apologized.

On top of that, "I think that everyone has a variety of opinions, but we will support you to rehabilitate yourself under the guidance of experts, including lawyers." The direction of rehabilitation support was revealed. 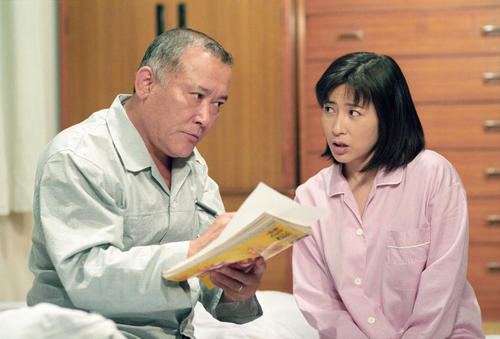 Report of divorce of Yuigakizaemon "Children are the best" YouTube

Participated in YOSHIKI red and white, this year with KISS 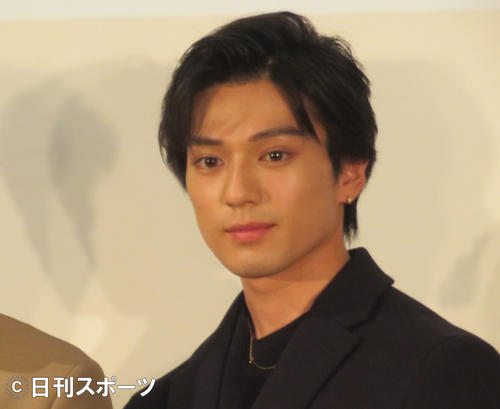