*18:12JST the European exchange rate:the situation in the East worsening in the risk-averse yen buying continued
Day 3 of the European market in dollar・yen is on reluctant. The Middle East, the deterioration of the situation in wary or risk-averse yen buying continues, and the U. S military is heavy, can. European investors wary of risk-averse Euro sell・yen, Buy also observed. Dollar・yen is 107 yen 93 sen from 108 yen 07 Sen, the Euro・yen is 120 yen 36 sen from 121 yen 38 sen, the Euro・dollar is 1. 1179 from $ 1. 1152 dollars. 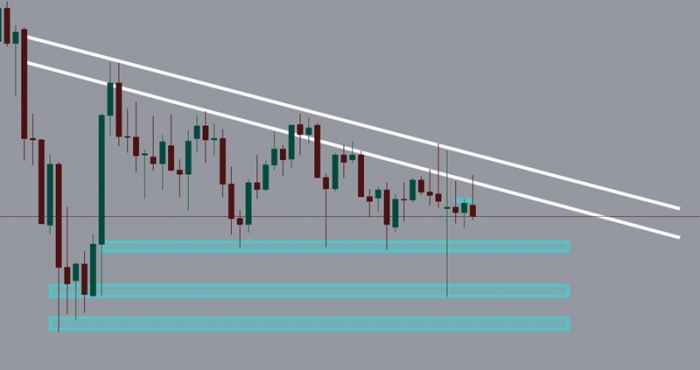 27 November the US market digest:our deserted trading in the Dow High update