Bolero composed by Maurice Label begins to flow to the venue. The two stayed on the rink for over 20 seconds. The upper body shakes mysteriously left and right many times in accordance with the melody that started quietly. This was the start of a fantastic 4 minutes.

February 14, 1984, Sarajevo Olympic Ice Dance freelance. The performances of Jane Toville [26 at that time] and Christopher Dean [25 at the time] in the UK were evaluated by all 9 referees on a 6-point scale. Gold medal for the first time in Olympic history. In terms of technology, it became a "legendary program" where 3 people scored 6 points. 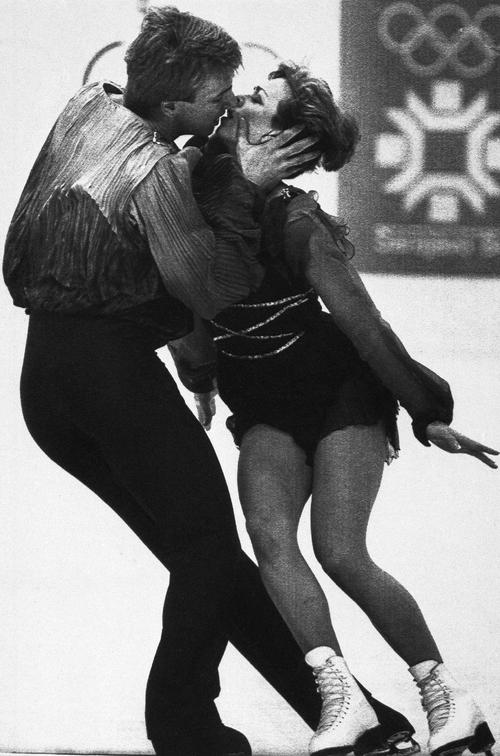 -Two people in blue-purple costumes stand up, tie their hands together, draw their bodies together and draw a soft curve. A pair of butterflies flying on the ice. The expression that Tobil held by Dean melts. When I was put on my knees and danced in the air, it turned into a painful change. The cheeks flush. A passionate kiss. A rhythm like a heartbeat becomes stronger. They are passionate and shut up in a sad world. And at the moment when the song stopped, I lay on the ice, tangling. 6000 The audience breathed in and was immersed in the tragic love story played on Valentine's Day.

It was a revolution. I performed ice dance, which used to be composed of slow, quick and multiple songs with different tempo and slow tempo, with one monotonous bolero. The competition called the ballroom dance on ice was transformed into a drama filled with emotions. The story of two lovers, who suffered from unfulfilled love and went on a journey with no destination, threw themselves into the crater of a volcano after despair. The bold challenge of two people who had scored all 6 points in a completely different comical program in the previous year's World Championship. The start and finale were also shocking.

Paired in 1975, when Toville was 17 and Dean was 16. Insurance company employees and police officers. I couldn't afford either money or time. The coach also won 5th place in the Lake Placid Olympics in 1980 and won the world championship in 1981, due to the difficult environment of absence. Since the city of Nottingham, where he was born and raised, began supporting the two who quit their jobs and dedicated themselves to the competition, they monopolized the throne of the world. The passion between them and the expectations of their hometown gave rise to a legend.

After the Olympics, he won four world championships and became a professional. Ten years after that, the two men who returned to Ama challenged a new program at the Lillehammer Olympics in 1994, but won the bronze medal. But that was not the end. Bolero played the exhibition. Sarajevo was then in a war in the Yugo conflict. Many boards with "6.0" were put up in the audience to pray for peace in the place of the gold medal memory. [From December 3, 2017] 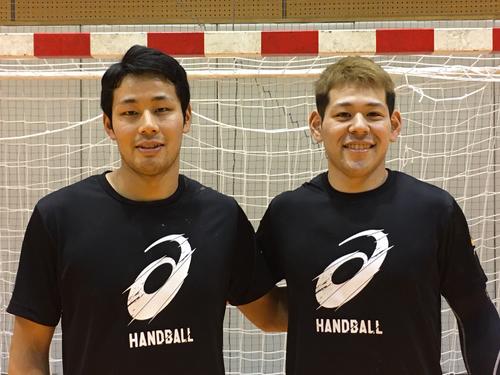 Mr. Kosuke Kitajima "I envy the current players" I realized after retirement 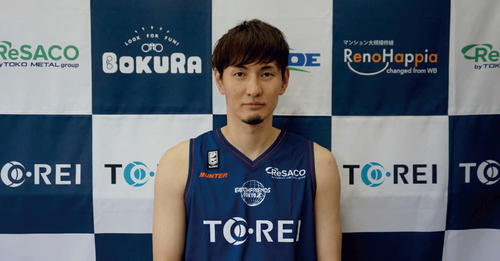