The name ＂SL＂ was first used by Porsche, not by Mercedes. To challenge Le Mans at 356, it was necessary to attach foil. Car historian Carl Ludwigsen talks about the whole story.

Charles Fallou was a car enthusiast, a renowned race official, and a charismatic man who was also the editor of La Vie Automobile, France's leading car magazine. Leading manufacturers in Europe turned to Fallu for all the new technologies and latest models to get a positive article. That opinion was absolute. The dealers also proudly displayed photographs of Faro, who holds the steering wheel of the model they handle.

Faro, who was interested in car lighting systems, came up with a night race to prove his technology. In 1923, the idea was proposed to and approved by Georges Durand, Secretary General of the Automobile Club of France [ACO] and Emile Coquille, director of the French branch of Ludge Whitworth. The 24 Hours of Le Mans race was thus born. [Rudge Whitworth, the founder of a bicycle manufacturer, devised a quick-release, center-knock-off wire wheel.]

Farru served as Le Mans' chief of competition for a long time from 1923 to 1956, during which he called on promising manufacturers to compete. Ferdinand Porsche met Faro, three years younger, during the five-year Daimler-Benz era and formed a close relationship. Even after Ferdinand Porsche and Anton Piech were detained in France after World War II, Faro played an important role in their release. In the last week of September 1948, Ferdinand's nephew, Gisleyen Case, telegraphed Farru on behalf of Ferdinand, revealing that the two had been in contact. Secretary].

In October 1950, Ferdinand went with his case to the Paris Salon, where he exhibited two 356s manufactured in Stuttgart. Auguste Vouille, a new Porsche importer in France, cooperated. Veyer, also a racing driver, appealed to Le Mans the following year.

Richard Porsche Frankenberg, a Porsche driver in the 1950s, wrote the situation at the time. "Voyer elaborated on his experience at Le Mans, and the aged doctor asked for the fastest and average speeds needed to win the 1100cc class in a 24-hour race. He immediately took out the slide rule and began to calculate furiously, and after a while he said, "Well, maybe it could be. It's difficult, but it's possible."

Porsche's entry into Le Mans should not be overlooked by the savvy Farru. Seeing Porsche's first model as a manufacturer, Farru also urged him to consider entering the 1951 Le Mans. Ferry Porsche wrote in his autobiography:

"At the end of October [1950], the famous Charles Farru visited his long-time friend, his father, a race official internationally known as Le Mans. "Porsche's fame has already reached out of Germany. I hear praise. Why not enter at least one car in next year's 24-hour race. There is a good chance of winning in the 1100cc class. "

What is my father's answer … 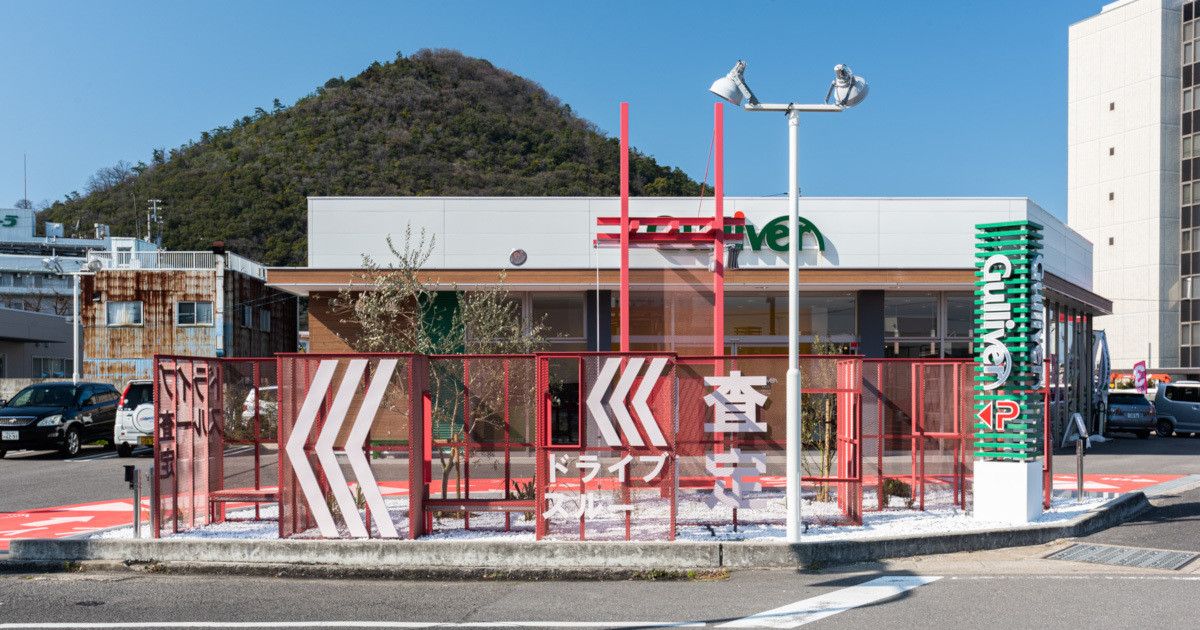 Ferdinand Piech, a talented engineer and father of Porsche 917

It is full of moss and trees are growing! │ Is it as good as art? A picture of a car being abandoned and becoming part of nature

The fear was suppressed even with an intimidating machine! Four-wheel drive and Lamborghini Diablo VT