The turbo engine has been newly developed. We have created a completely new turbo engine "COMBAX" [high-density fast-flame combustion principle], which is not an evolution that simply incorporates units into existing engines.

The total length of 3380 adds to the fun of the turbo engine. It adopts MacPherson strut-type four-wheel independent suspension and comes standard with front and rear stabilizers. From the tires located at the four corners of the body, the feeling of slipping is enough to satisfy the driver.

After that, the city evolved. The model "Turbo II" with an intercooler added in 1983 appeared. He was nicknamed Bulldog. A cabriolet was added in 1984, and a city with a high-power and refreshing image was born.

In 1986, the city became the second generation, changing from the original high roof to a low-low style.

The sides were painted black, red, and blue to match the body color. The photo is for the red body. Honeycomb grille can be tilted to the front

A shift knob that extends long to get closer to the driver is also a characteristic feature.

When you open the large rear hatch, you can see a red cover on the floor where the spare tire fits. The interference of the tire house is small, and the luggage space is large enough. 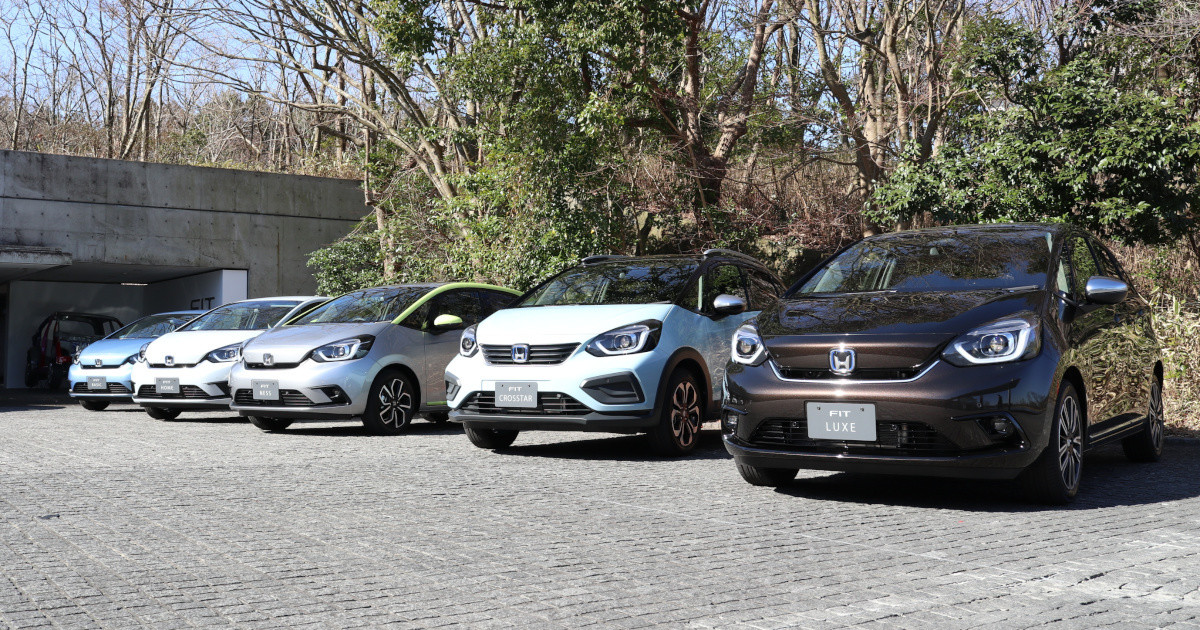 On the Obituary of Yoshihiko Matsuo