The latest situation of recruitment and salary of engineers working in Silicon Valley, such as "What is the most profitable engineer?"

California, USASilicon ValleyHas become a major base where many IT companies gather.The highest salary in AmericaIs sometimes said. On the other hand, housing costs are too highPointed out that residents are awayThere is also a search engine specializing in job information, but what is the status of job offers and salaries for engineers who actually work in Silicon Valley?IndeedHas published the analysis results.

Indeed: Amazon and Walmart have the most job postings in Silicon Valley-TechRepublic
https://www.techrepublic.com/article/indeed-amazon-and-walmart-have-the-most-job-postings-in-silicon-valley/

Indeed said, “New technologies are appearing every day, and most of them come from Silicon Valley in the United States,” pointing out that Silicon Valley, a high-tech company cluster, is a leading area for technology development. On the other hand, from October 2018 to October 2019, the number of jobs in Silicon Valley listed in Indeed has decreased by 3.8%, and the industry situation in Silicon Valley has begun to change.

In order to find a new trend in the recruitment situation in Silicon Valley, Indeed conducted an analysis based on its own recruitment data. The table below ranks the number of jobs by type of job listed in Indeed. Engineers and software developers are still in high demand, with 14 of the top 20 occupations being engineers or developers.

In areas where housing costs are high, such as Silicon Valley, where living costs are high, not only the number of jobs but also the salary is important in recruiting. The table below shows the salary ranking in Silicon Valley that Indeed surveyed. Engineers and developers still occupy the top, but the average salary presented is the result of a “machine learning engineer”. In machine learning, the demand ranking was ranked 18th, but we can see that salary is very high. On the other hand, although general software engineers are in high demand, the average salary is not so high.

In addition, Indeed is also focusing on the question: “Which companies are offering the most jobs?” The table below shows the ratio of each company to the total number of jobs in Silicon Valley. The first is Amazon, and the second is a major retail chain.WalmartIt has become. Wal-Mart does not have much image of IT, but in recent years the proportion of e-commerce is increasing and the recruitment of highly skilled IT personnel is expanding. It is also the world's largest accounting firmDeloitte Touche TohmatsuThis shows that the range of companies seeking IT human resources is expanding.

In addition, data analysis companiesBrunswick InsightAnnounced(PDF file)Survey resultsAccording to the survey, 41% of those aged 18-34 living in the Bay Area and 26% of those aged 35-44 are planning to leave the Bay Area next year. With the evolution of technology, changes in the behavior of people working in the IT industry are also appearing. 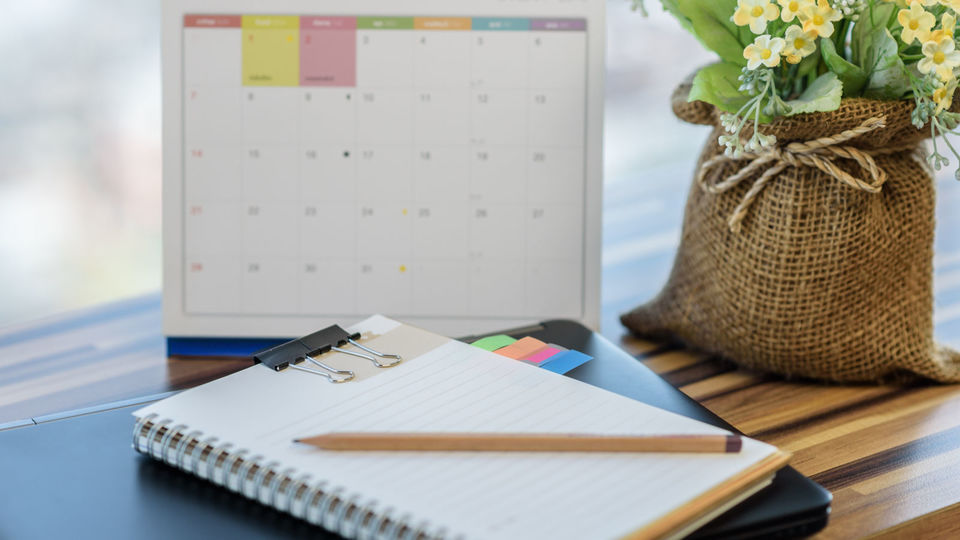 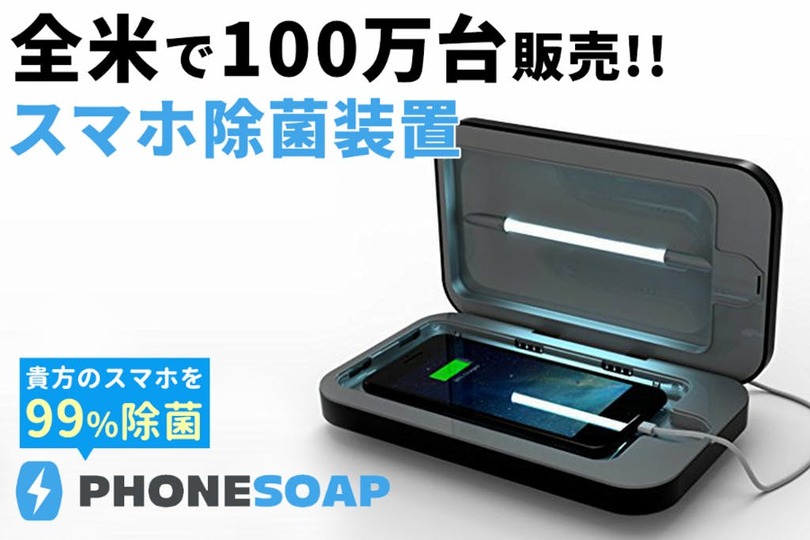 The "PHONE SOAP" campaign, which can UV-sterilize familiar goods such as smartphones and watches, will soon end 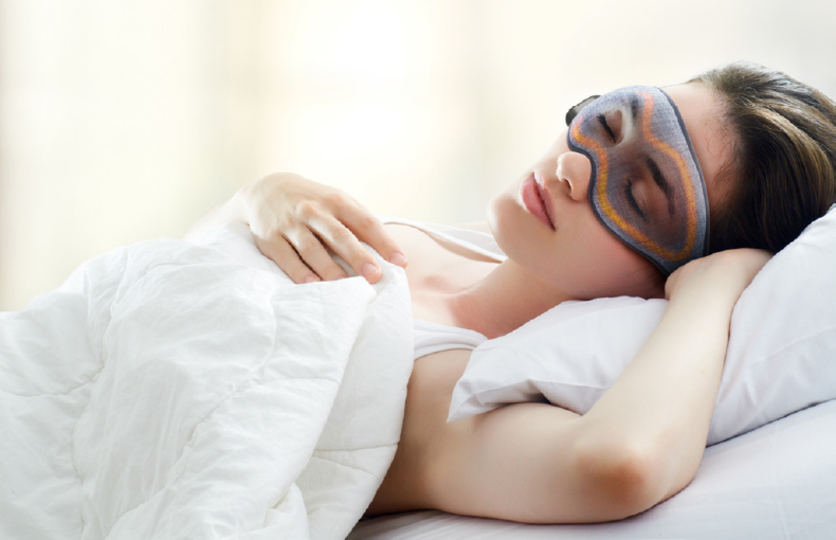