The iPhone SE (2nd generation), which will finally be released as a SIM-free version this weekend, is a model with attractive and reasonably priced prices that surpass the boundaries of the current iPhone. And this "easy price" is likely to be applied to various repair prices.

Specifically, even if you have not subscribed to the warranty service "AppleCare +" (details will be described later), the screen repair price is 14,500 yen (excluding tax: the same below), the battery replacement is 5400 yen, inside the iPhone to be repaired The cheapest. The price is the same as the first SE. ▲ List of iPhone screen repair charges. The benefits of joining AppleCare + stand out, but it is relatively cheap even if you do not subscribe

This information was released (updated) on the official Apple support page. Regarding the repair of iPhone, it is divided into the above 3 patterns of "screen repair", "battery replacement", and "other repairs", and the list of iPhones and prices accepted for each is listed.

And the new SE is the cheapest group in all three patterns, and the price is the same as the original SE (It is 30,400 yen for "other repairs"). ▲ This is the battery replacement fee. I'm happy that it's relatively cheap even without AppleCare +

And, by incorporating AppleCare +, which is the guarantee service on the Apple side, introduced at the beginning, the affordability of the new SE compared to other models will further increase.

The subscription price for AppleCare + for the new SE is 8800 yen (excluding tax).This is a two-year lump sum payment plan, but with the subscription, you can get a large discount on repair services up to two times.

▲ Price difference between service charges when AppleCare + is subscribed and when it is not subscribed. The advantage of being able to subscribe to AppleCare + cheaply is surprisingly large

Specifically, screen repair costs 3400 yen, battery replacement is free, and other repairs cost 11,800 yen. It is a calculation that if you get support even once for screen repair, you can get the original (Note that AppleCare + also has a “theft / lost plan” with support for theft and loss, and in the case of the new SE, it is 10,800. It is a yen).

Of course, in the case of high-end models, the repair cost (especially the screen) will be expensive, so heavy iPhone users say that "Basically, AppleCare + should be included in the purchase price of the main body in the first place".

And in the case of the new SE, the subscription price itself is relatively cheap. If you take into account the cost around here, the real bargain will be further increased. ▲ This is the "other repair" price. Regarding this pattern, AppleCare + is the most profitable setting.

In this way, the new iPhone SE is also a model that can be called in terms of repair price as "more profitable than other iPhones and even more profitable when entering AppleCare +".

It is often said that "iPhone SE is a model that also plays a role in expanding Apple's various Internet services in the long run", but it may apply to AppleCare +. 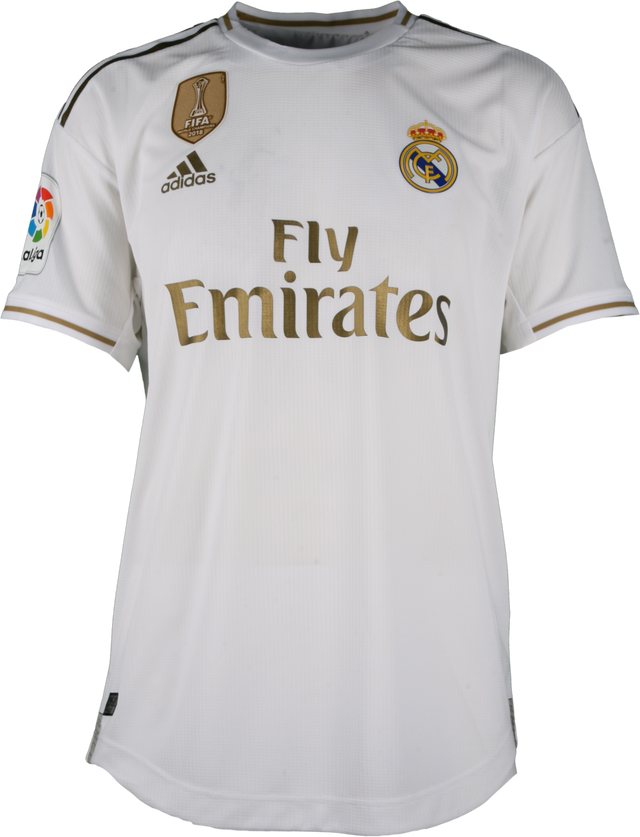 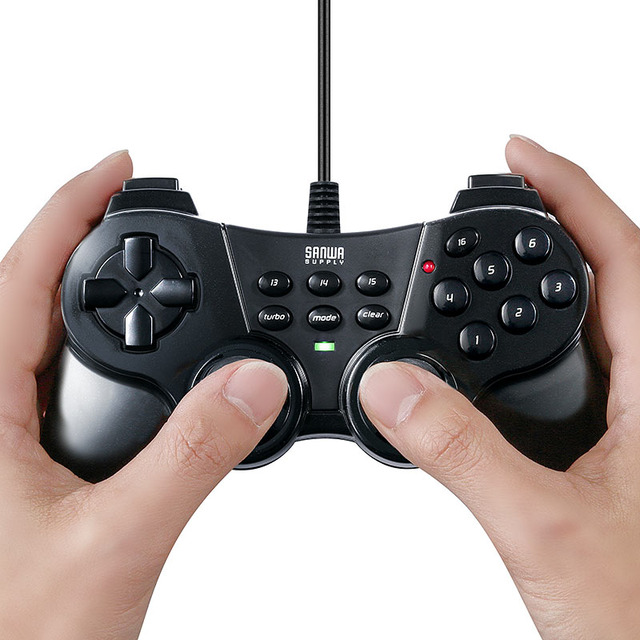 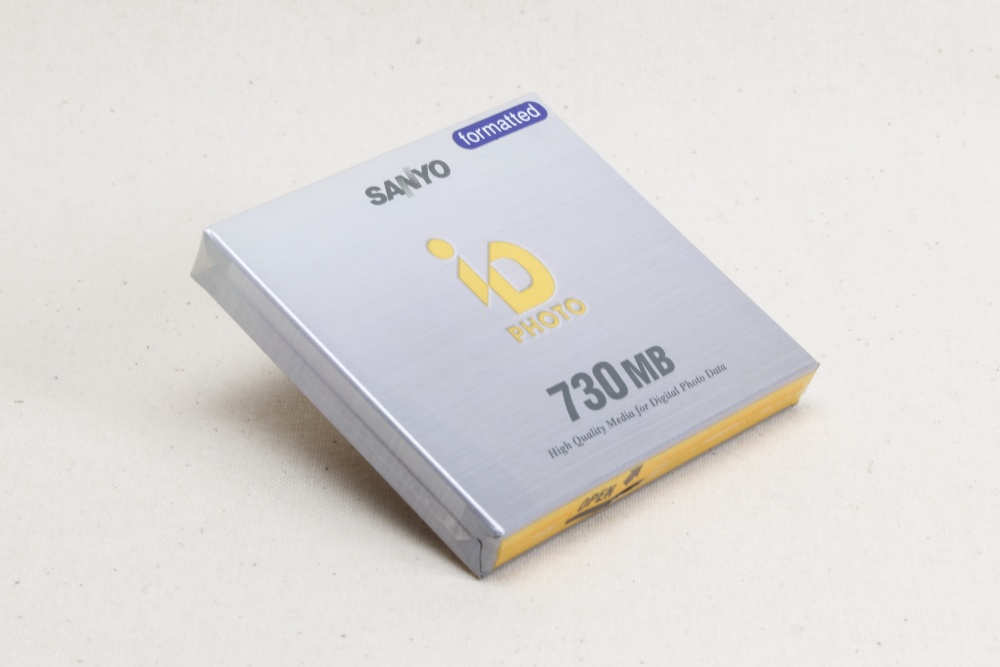 Free size that can be worn in outdoor work in midwinter or bicycle & bike touring, even with a large body! Built-in heater "USB hot water electrothermal inner vest"