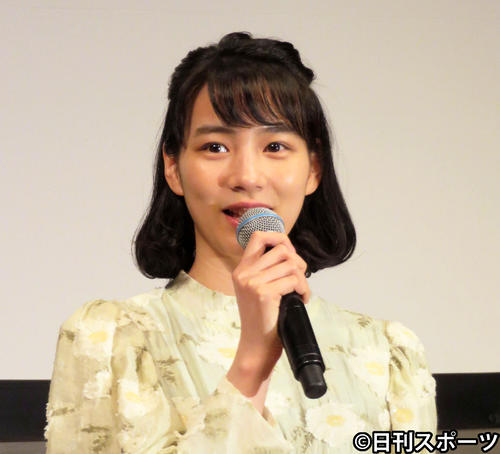 Actress No. [26] attended a premiere of the movie “In this world [more] in a corner” [directed by Naoto Katazaki, released on the 20th] in Tokyo on the 9th.

A preview with live performance where Kotoringo [41] sings and plays "Sad and I can't do it". When I heard the song, “It was great. I thought it was good that I had goose bumps and came here today. I just want to immerse myself in the film and watch the movie.”

Three years from the previous work “In a corner of this world”. Non said that when he received this offer, “When the recording was 3 years ago [= post-recording], the director told me that he would make it again. But if the director was so busy, I was really happy because it was decided, and I was very happy to think that this scene and this scene will be added. "

As for the new work, “There are scenes that make you feel surprised, emotions are swirling, and the work is surprising.”

What should the whole society face when facing the pandemic of...