Teikoku Databank has recently announced the results of the "National and Female President Analysis Survey (2020)". Based on the company's database as of the end of April 2020, the survey extracted and analyzed companies with women as presidents from about 1.16 million companies excluding sole proprietors, non-profit companies, and public interest corporations.

The number of female presidents by university of origin, the number one is Nihon University 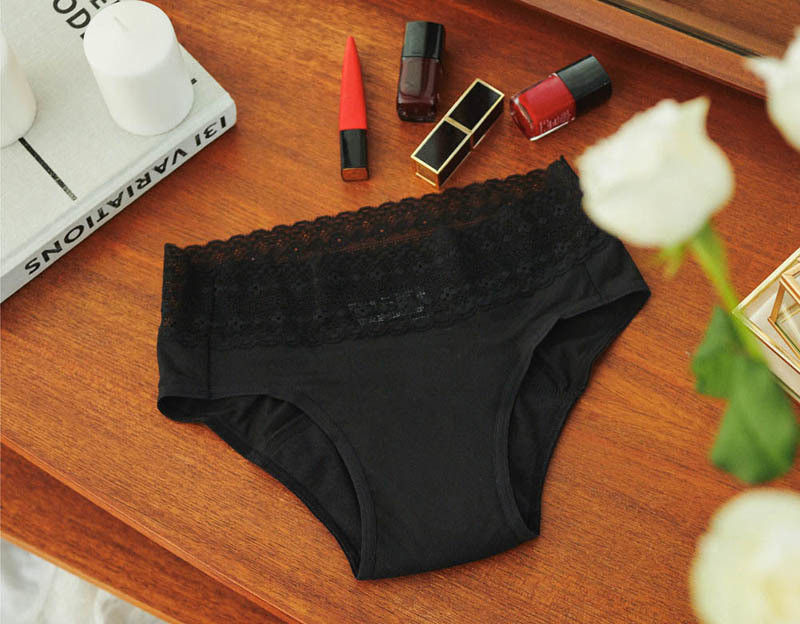 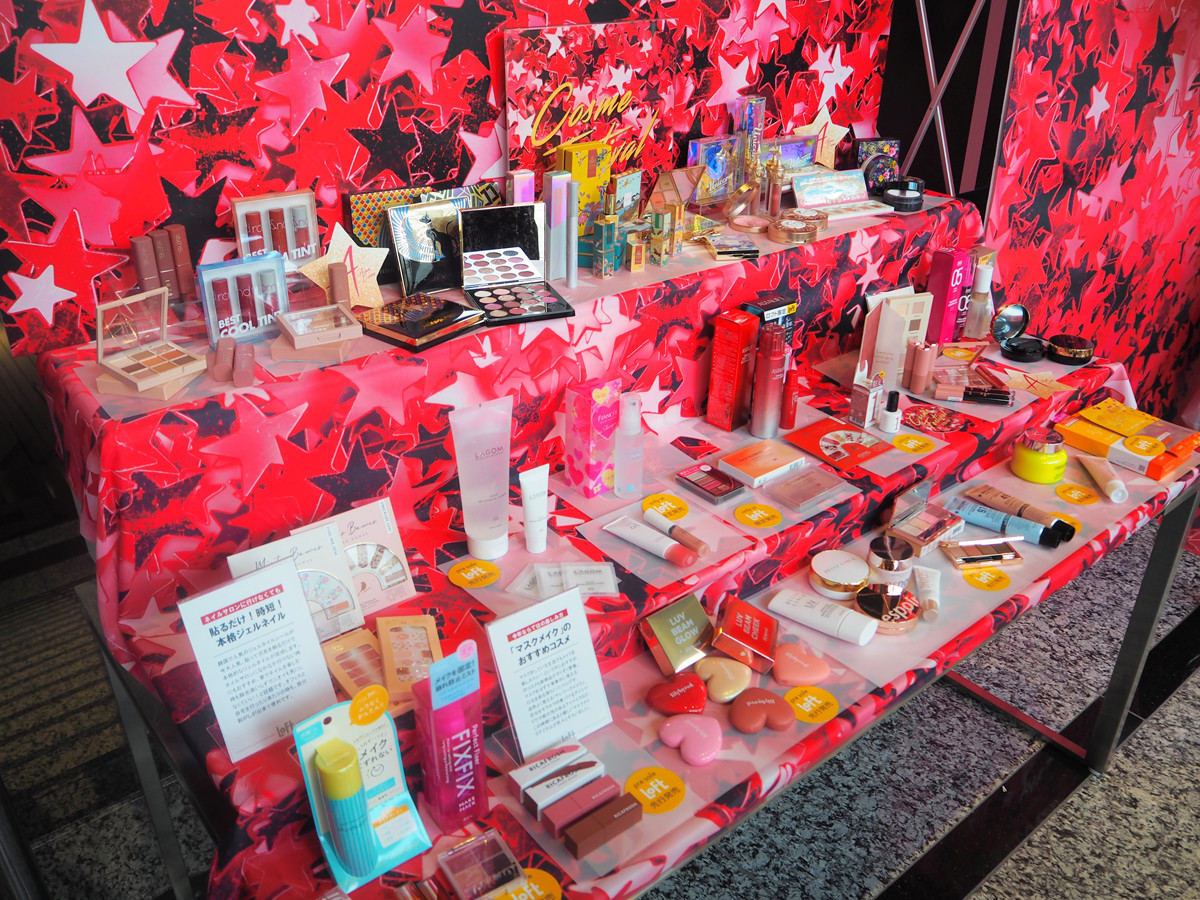 A large collection of trendy cosmetics suitable for autumn and winter mask makeup! What is the focus of Loft cosmetics? 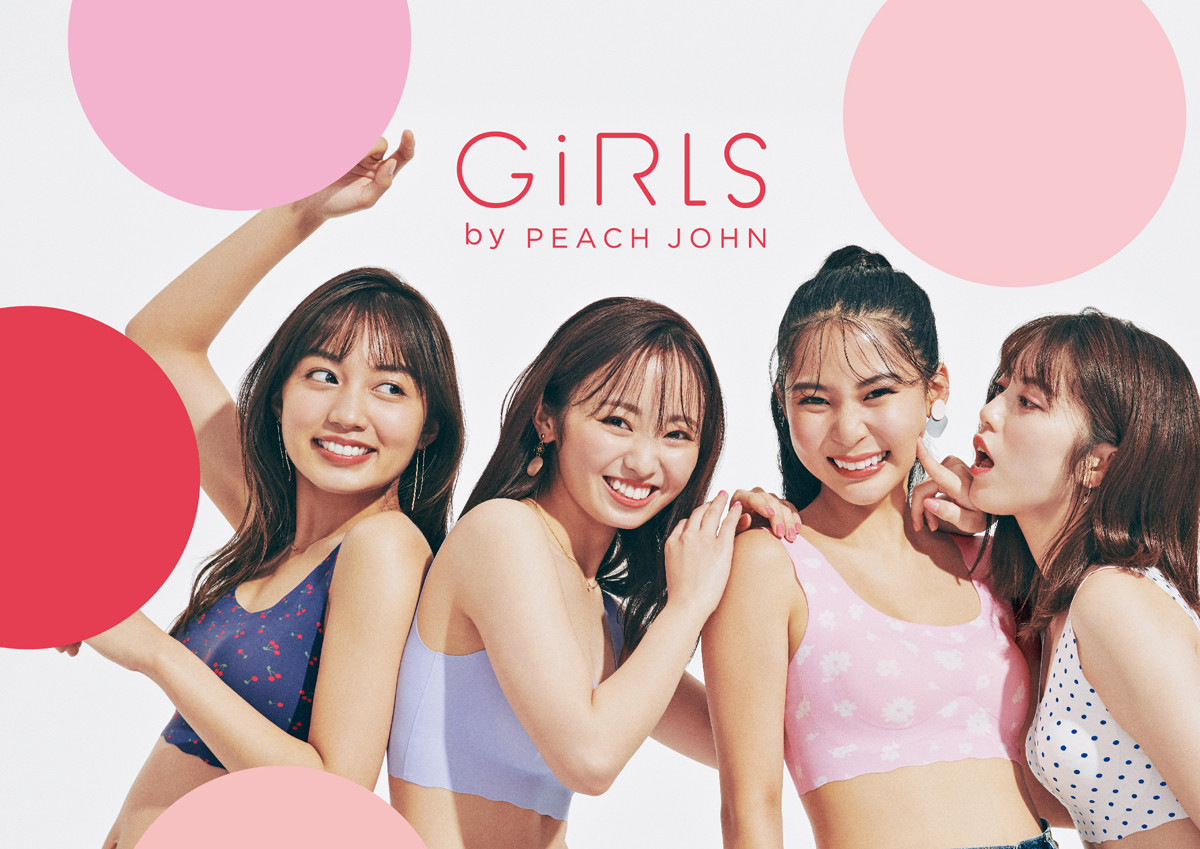 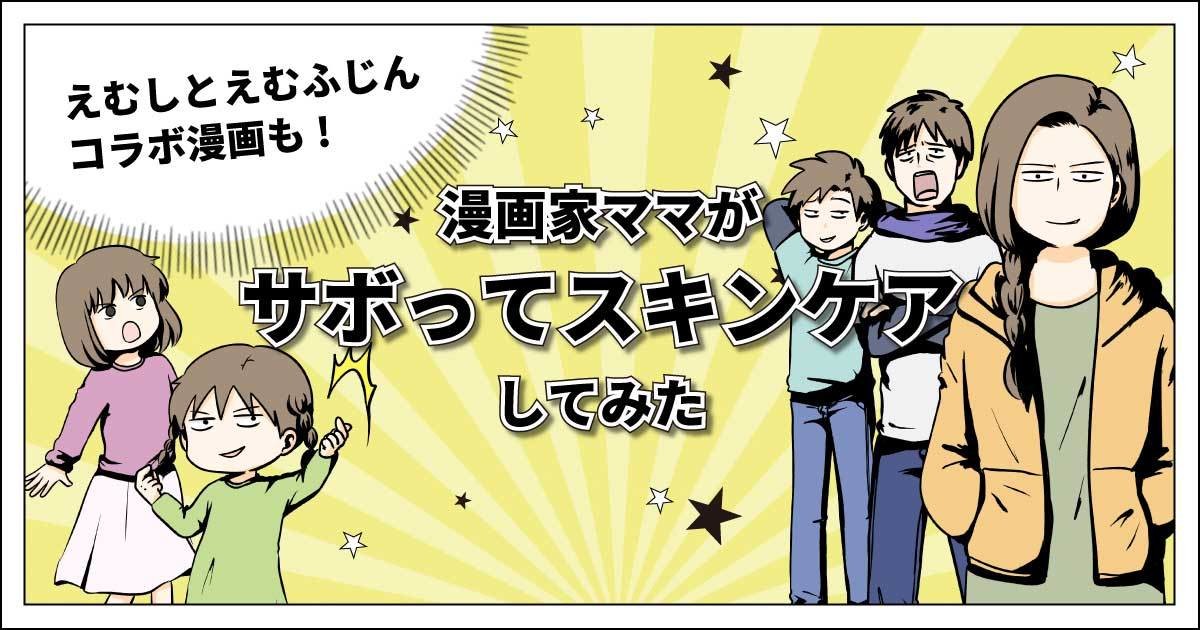 Can be used on sensitive skin! The long-awaited new color pink has appeared in the popular UV-Idea XL Protection Tone Up, which has won 28 Best Cosmetics!