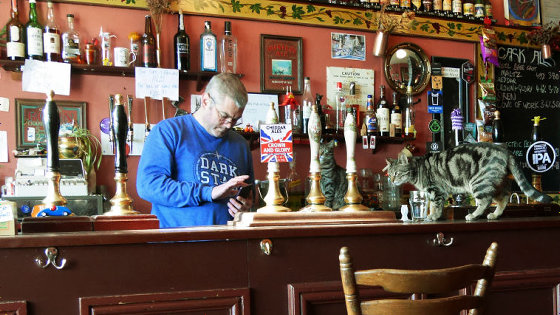 Human beings have been hit by infectious disease epidemics many times in the past, and many people are dying, but some of the cultures that have been passed down to the present age have been shaped by the epidemic of infectious diseases. The "pub", one of the British culture, is alsoPlagueIt was made in the wake of the fashion.

One of Britain's oldest pubs, "Ye Olde Fighting Cocks" is located in the historic town of St Albans, Hertfordshire. In the United Kingdom, lockdowns have been implemented in each city following the epidemic of the new coronavirus infectious disease (COVID-19), and Ye Old Fighting Cox was forced to close, but the pub during the closing period is It is said to be functioning as part of the local community, such as delivering groceries to the elderly. Sometimes British traditional foodSunday roastThe idea of ​​making and delivering "has been inspired by the history of the pub," said Tofari, the store owner. COVID-19 was not the first outbreak of an infectious disease in the UK. It is said that more than 20% of the world's population died when the plague called "black death disease" struck 14th-century Europe because the skin of infected people turned black due to internal bleeding.

Plague was confirmed to be infected on the south coast of England in 1348, and many people died in 1349 due to an epidemic. Norman Cantor, who studies the history of the Middle Ages, said there was nothing to do with the plague epidemic, and many aristocrats and wealthy people also died. At that time, Britain and France were in the middle of the 100-year war, but the plague epidemic was powerful enough to temporarily stop the war. The plague repeatedly hit Europe, and it is said that there were at least three waves in the last century.

Although it was a plague that hit the UK, historian Robert Tombs said that the presence of the plague has an aspect that made one of the British culture a "pub" rise.

When the plague was popular in 1348, the act of "drinking beer" had already taken root in Britain. However, in Britain before the plague epidemic, most of the beer was brewed at home, and it was a kind of beer that each made at weddings and church gatherings.AleIt was common for people to drink and make a noise. For this reason, there seems to be no standard for ale. By 1370, however, there was a shortage of human resources because the plague killed about half of the population. As a result, farmers' wages have risen and people are able to maintain a high standard of living. As a result, ordinary households that used to sell leftover ales were commercialized and transformed into permanent facilities that sell beer and food.

People who survive the plague epidemic have become more focused on food, clothing, fuel and household items, spending money on better ales and meals, and meat and dairy products. Also, as disposable income increased, more money was spent on leisure. These factors created the pub culture.

Of course, not all pubs were shaped like modern pubs, many were close to "part of a private beer-brewing house." However, as farmers who had more time and money to enjoy better food and beer, and the commercialization of brewing, "Tavan" and "Ale House" to enjoy beer and games in this era, And the "Inn" spirit of "Inn", which provides accommodation and beer, was created.

Over time, the three In Tavan Ale Houses will be integrated into one community as a "public house" and will be regulated by the authorities. The pubs you see in England today inherit three heritage: the "community" aspect of Yale House, the "Inn" architecture, and the "Tavan" culture where you can spend time with friends slowly at night. .. 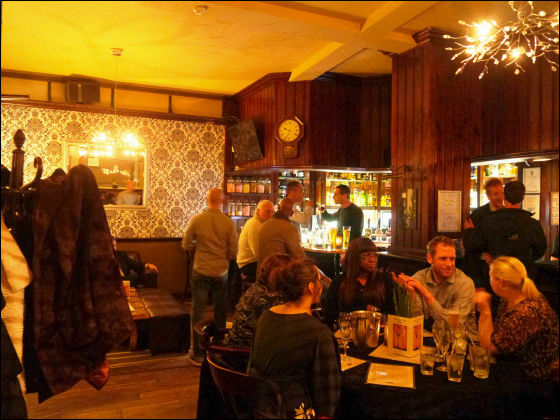 For Britain, pubs are not just a place to sell beer, they are an important part of British culture. “ Even in the face of war, panic and infectious diseases, we have been providing alcohol and food for centuries, '' said Tofari of Ye Old Fighting Cox, who continues to deliver food to local residents. “We will do our best to do the right thing in the future,” he said. Also, other pubs that are forced to close due to lockdowns and continue paying their rent without knowing when they can reopen their stores will be able to use other methods, such as holding a "Virtual Trivia Night". He is looking for ways to interact with 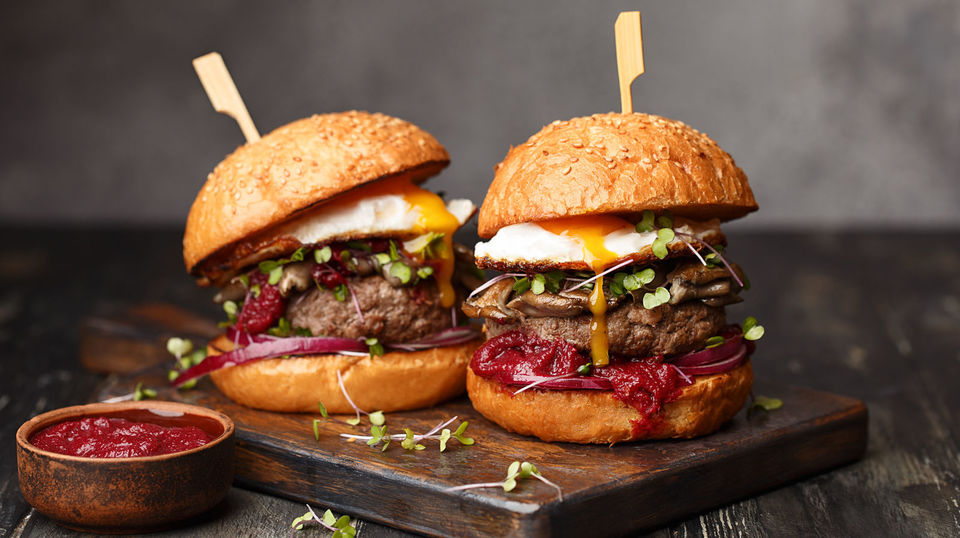 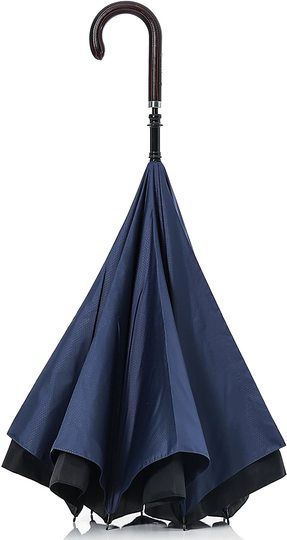 Recommended for the rainy season! 3 high-performance, easy-to-use and stylish umbrellas 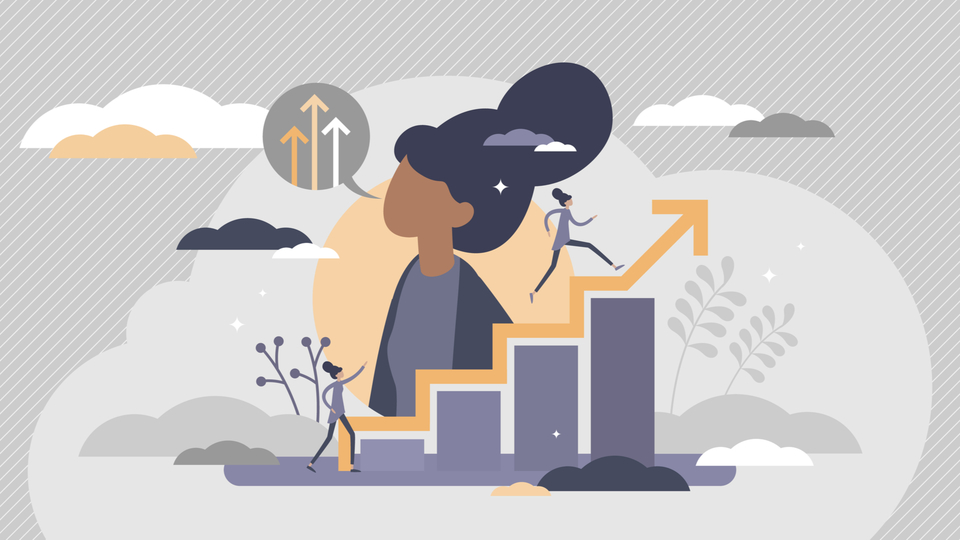 You can do it right now! "1 minute super concentration method" to improve performance with visual power 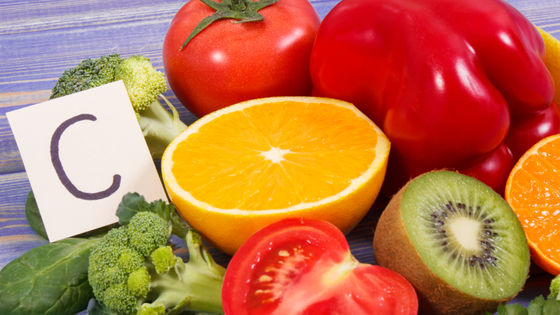 Does "Vitamin C" Work for Cancer After All? 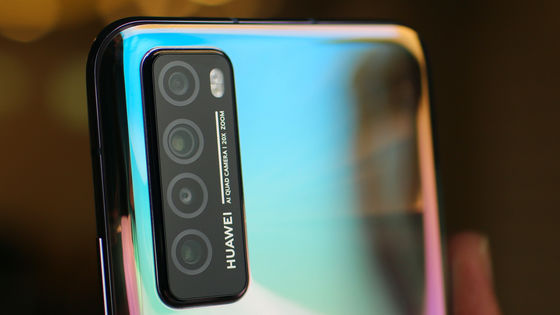