The main character of this article, the Porsche 356C, slept in a forgotten tire warehouse for 42 years. However, a person bought it, restored it over two years, and restored it to a beautiful figure again.

Discovering "Burn Find" would have been a dream for car collectors. Once upon a time, the Bayon collection, known as the "discovery of the century," was found in France, and the pretzel beetle was sleeping in the German barn. And it seems that this Porsche 356C was buried in a high pile of tires.

Klaus Mayrich, who discovered this one, bought a battered 356C for 20,000 euros and investigated its history. During the two-year restoration, he was able to revive it with the help of friends and experts who are familiar with Porsche. "The last owner seems to have run a tire dealer in Essen. However, he lost his driver's license due to alcoholism and eventually the 356C was deregistered in 1975 when it was marking 79,000 km. And then I kept it in the garage and kept it there."

67-year-old Mairich confidently calls himself "the air-cooled boy of Ruhr (the German district)". He is a qualified mechanic, studied engineering at the university using the German Second Chance education system and joined the German mechanical engineering company "MTE Deutschland". At the same time as he retired, he decided to sell his stake in MTE and dedicate all his passion and passion to the classic car. "I had a 911 in good condition, but I was interested in bringing the car to life again." He says he's been infected by the Porsche virus for 30 years.

The 356C was an unusual color combination with an enamel blue body (6403) and a red interior. The first registration was on June 11, 1964. The first owner ran 67,000km in eight years and sold it to an insurance broker in 1972. And two years later, I went to the Essen person, the owner who left the car. The person who was running a tire dealer is now 74 years old and suddenly remembered this car one day. Then, when I told the members of the Porsche 911 Club, it was Mairich who ran the car to the scene without any hesitation and immediately decided to purchase.

I checked it and found good news and bad news. The good news is that the engine and transmission weren't lost, and most of the parts remained. Furthermore, there was no problem with the interior. But the bad news is that everywhere on the body was rusty. Mairich decided to do a full restore and aimed to restore the original form as much as possible.

The main body of the restore is the body and the engine, which required a total restoration cost of 125,000 euros. It took one year just for the body and painting. All underbody was rusted due to salt damage. Only the center tunnel was safe. The engine with the maximum output of 75ps had no means other than overhaul. Restoration started in 2017 with no deadline. Parts such as front end, battery box, door entry, door sill, underbody, inner wing panel, diagonal member, axle mount, outer door panel have been renewed. It is said that no joint welding is performed.

In December 2018, the boxer engine overhaul was completed at the Micke Engine Center. The transmission, drive system, brakes, and interior have been successfully completed. A seat center panel made of red brocade was installed, which was perfect for the time when this 356C was born. After the body returned from the paint shop, the assembly work started on January 3, 2019. On May 4, a moving moment came when the engine was finally combined with the chassis. Twenty-four months and 2,000 hours of work have been completed.

How fast is Mairich running this 356? "120km/h is the optimum speed. The rotation speed is about 4500 rpm. Only high-octane gasoline is put, the fuel consumption is about 10 km/L. Furthermore, 500 cc of oil is added every three refueling." speak. I felt that the space between the wheel arch and the tire was wide, so I asked, "I can do it with genuine Porsche parts, but I want to value the original," he said.

The appearance of Tesla “Model 3” was fresh

Was the Porsche 911 that was tattered in Nairobi an extremely valuable one? ! 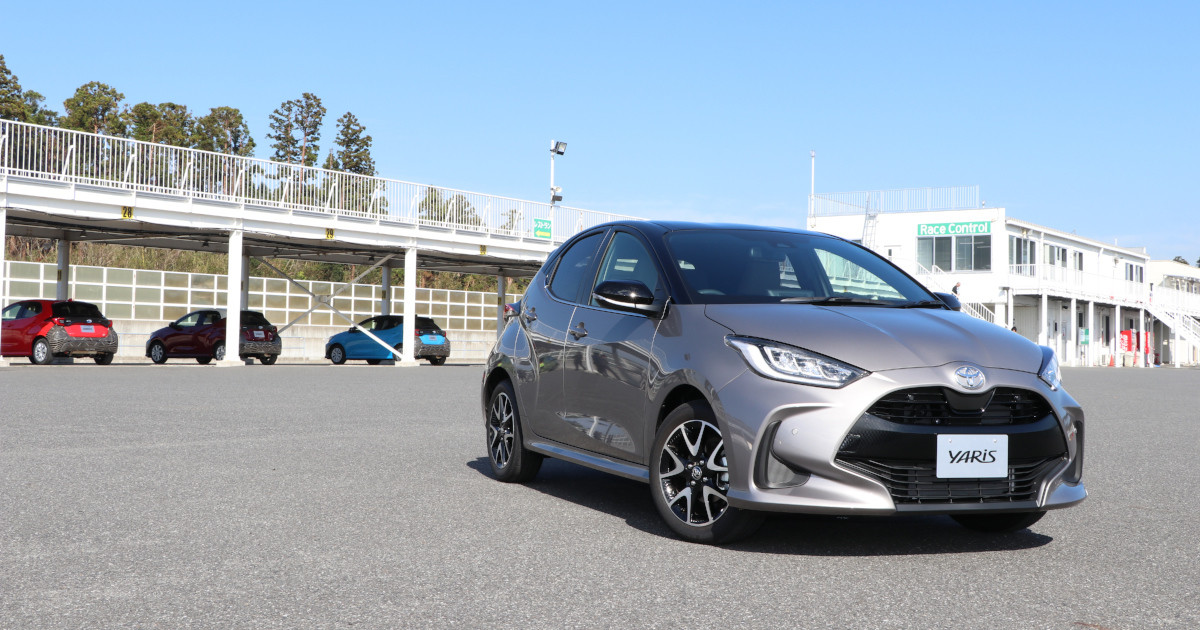 Just before release! What kind of car is Toyota's new compact "Yaris"? 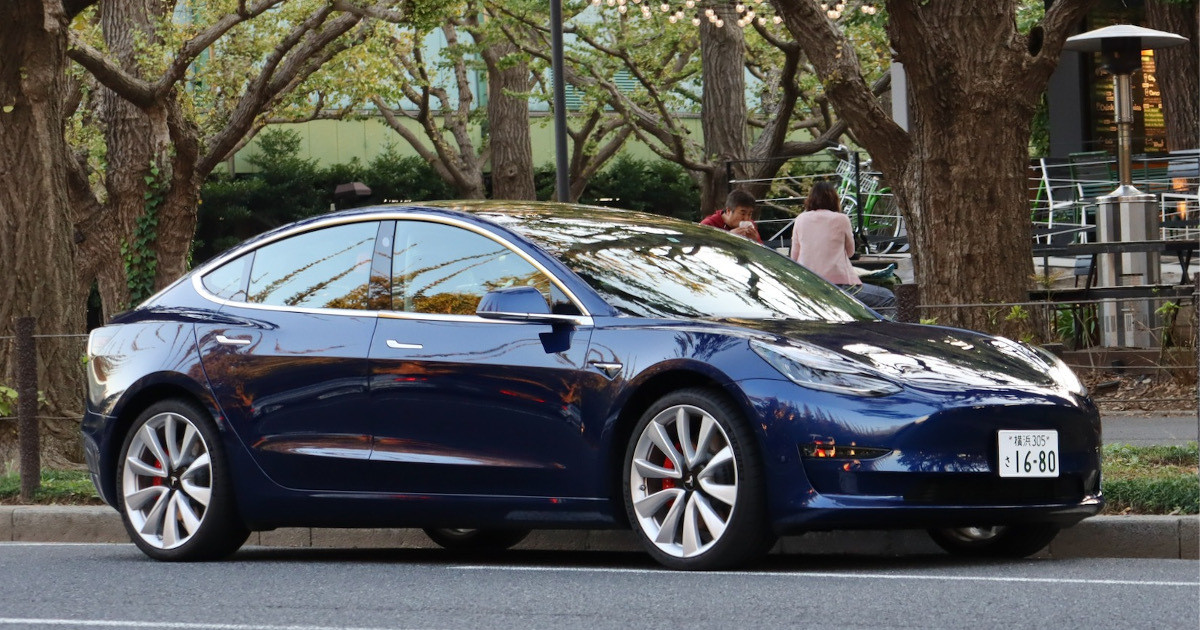