Developed in the mid 90's for worksteam and privateers who compete in the GT class, the Porsche 911 GT GT1 made its race debut in 1996. The GT-1 was further equipped with a water-cooled midship engine for the first time as the 911, with the load on the suspension evenly balanced and the aerodynamics further refined. Immediately after his debut, in 1996 at Le Mans, he finished in 2nd and 3rd overall, following the entry from the Jost team, TWR, Porsche, WSC, 95, and finished in the 1st and 2nd finishes in the GT1 category.

However, the two GT1s that participated in Le Mans the following year were retired due to mechanical troubles near the end of the race, even though they were about to win. In 1998, Porsche made further improvements to deliver the insult at this time, and sent in the Porsche's first carbon chassis  911 GT 1 98 .

The carbon monocoque chassis incorporating the improved front suspension also contributed to the weight reduction of auxiliary machinery such as batteries and generators, and the new 911 GT1 GT98 is approximately 50 kg lighter than the conventional model. Furthermore, the fuel economy performance has also been improved by improving the engine management system. What was most innovative was the adoption of the carbon 3-plate clutch. At the Le Mans held in 1998, the 50th anniversary of Porsche's birth, this improved 911 GT GT1 has achieved a wonderful 1 2 finish.

The Super Sports Machine. I want to devote myself to the cutting edge of the times. ｜ Toyota Celica XX 2000GT Twin Cam 24 Vol.1

I'll get on someday! Porsche 356B that has been changed for 20 years 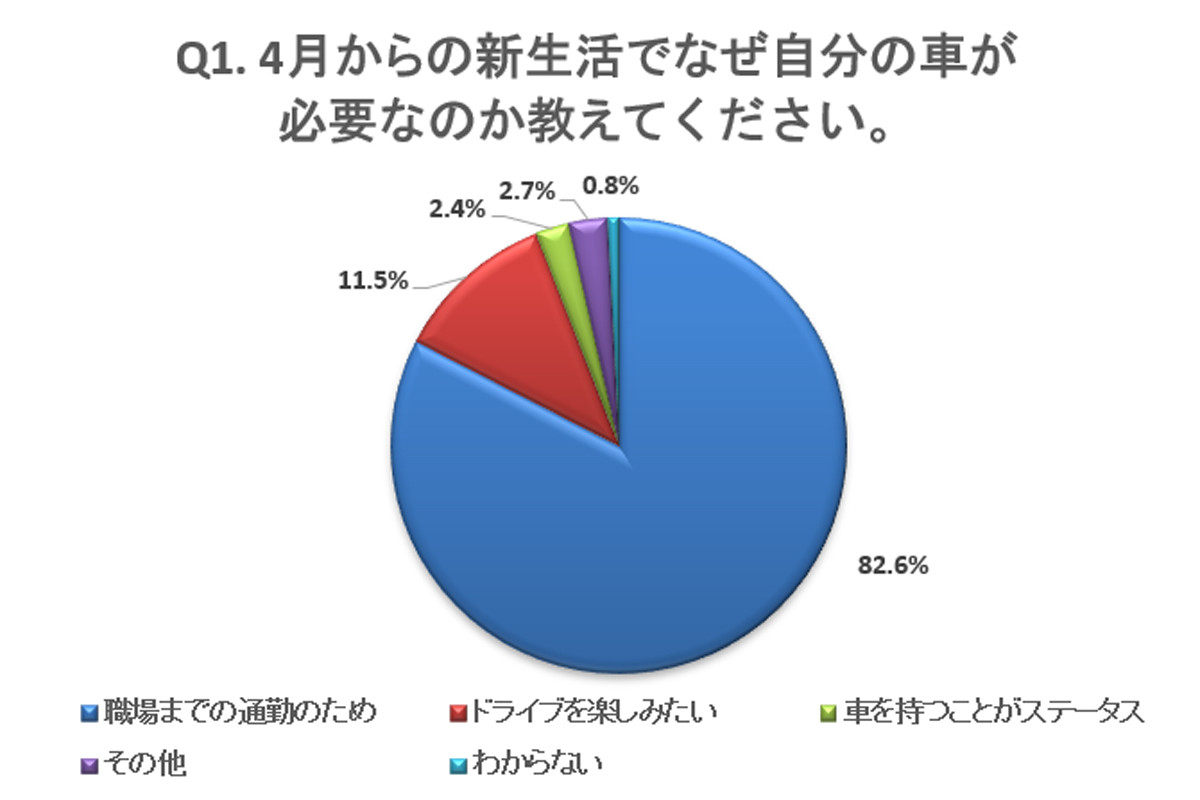