In the 2016 U.S. presidential election in which President Trump won, Russia was suspected of conducting a cyber attack aiming for the election of President Trump, and an SNS post to make a gap in US public opinion was posted.It is said that there were many.. Such Russian-related activities continued as of 2020 and are one of the secret operations.Secondary InfektionDetails of (secondary infection) are gradually becoming clear.

Secondary Infektion at a Glance
https://secondaryinfektion.org/report/secondary-infektion-at-a-glance/ Do social media analysisGraphikaActed to divide the United States in the 2016 US presidential election,Secondary InfektionWe have released a new network operation report called ". Secondary Infektion has been active since 2014, and has been spreading false information related to not only the United States but also countries such as Ukraine, France and the United Kingdom using SNS. Its existence was reported when Facebook deleted some accounts in 2019.

According to Graphika, the Secondary Infektion continues to be active at the time of the article's creation, with documents and tweets containing false information claiming Muslims, immigrants, Hillary Clinton's alleged murder, and Angela Merkel's alleged alcoholism. Is posted on the Internet.

“If the Secondary Infektion had a motto, it would be'divide and conquer.' The whole purpose of this operation is to divide the targeted nations and organizations, lose trust, hostile allies, and blame Russia. It looks like they're getting along," said Ben Nimmo, investigator at Graphika. On the other hand, many of Secondary Infektion's SNS posts are created with so-called "throw-away accounts" and are deleted before the number of viewers increases. Graphika sees this as a way for experts to keep track of and not reach the network. Secondary Infektion cannot be said to be “effective” because of its operational prudence,” said Camille Françoi, Chief Innovation Officer at Graphika, who asked us, “Who and what are they aiming for? This is what makes us confused.”

However, prior to the November 2020 presidential election, researchers have endangered the ambition and scale of Secondary Infektion.

“The US government, legislature, media, and the public are wary that foreign enemies continue to divide the United States,'' said Senator Marco Rubio of the U.S. Senate Information Commission, praising Graphika's report. And the US government must continue to deal with misinformation on social networks that are linked to foreign powers."

In addition, basically it is Secondary Infektion that is doing “not to be noticed'' activities, but recorded a conversation about the trade exchanged between the United States and the United Kingdom before the election in England in December 2019 The legitimate document which was done was leaked on Reddit etc. It has been revealed that this information was identical to the information disseminated in the activities of the Secondary Infektion, except that it contained legitimate documentation. 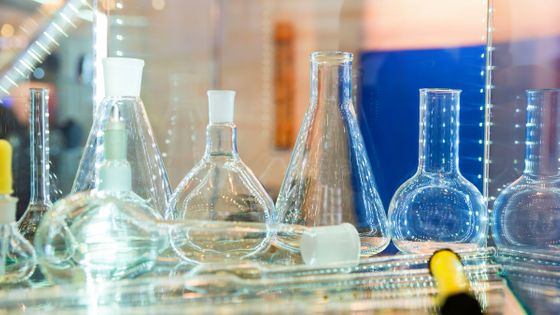 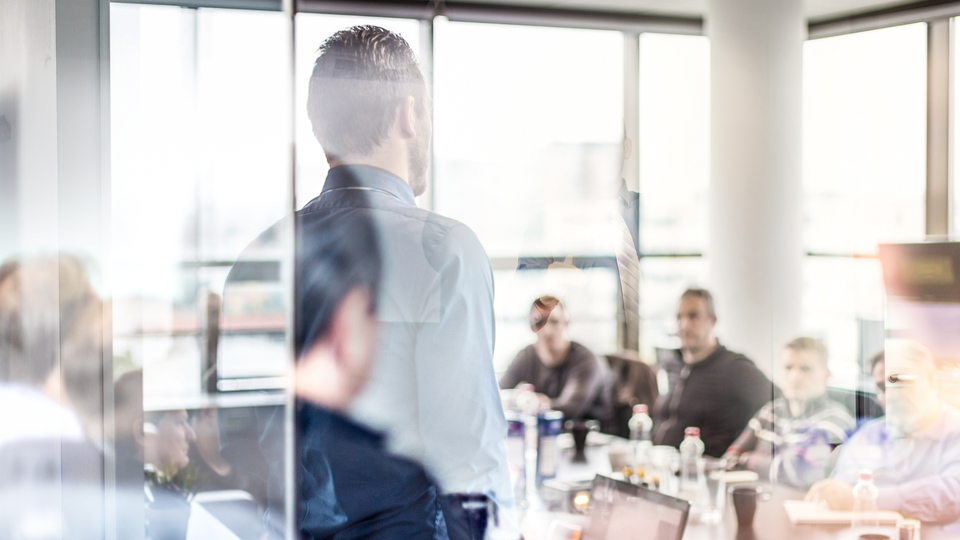 Speech professionals guide, how to talk with leaders who create "empathy" and move people 3 steps to protect your account and login information from threats