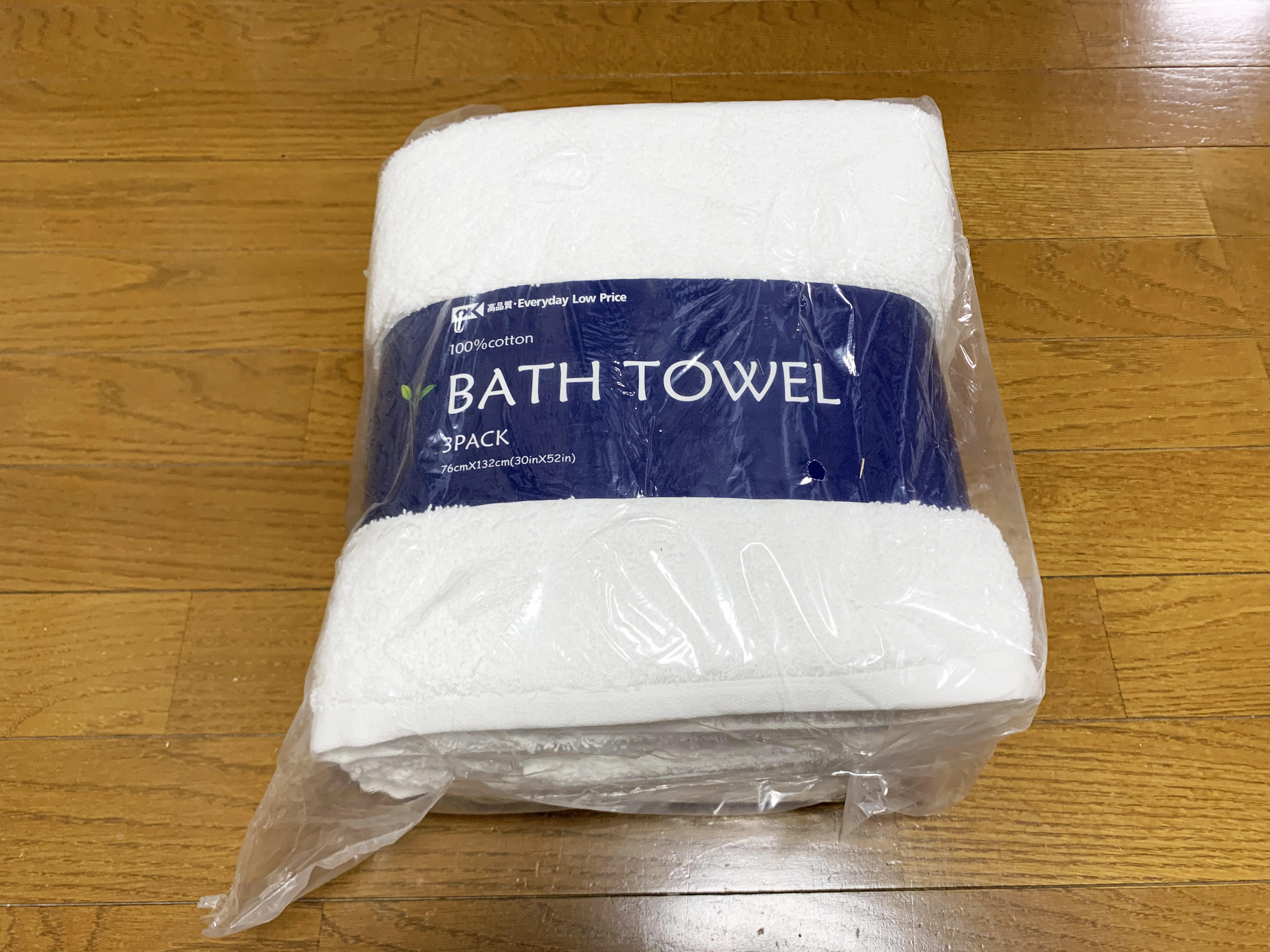 The bigger the bath towel, the better.. Isn't a big bath towel in a hotel the best? After taking a shower while traveling, I feel that I'm not traveling when I'm covered in that bath towel.

There was such a large-sized bath towel in the original product of the discount super okay store. I think it's quite cheap considering the size of 3 packs and 1199 yen excluding tax. Moreover, the pop might say, "It's the same large-sized bath towel as a first-class hotel!" Enjoy that extraordinary life at home!!But what is the same as a first-class hotel?

・Is the factory the same?

Since it's an original product, the brands may not be the same. Consumers are most pleased with the fact that they are co-developed with well-known manufacturers and the manufacturers are the same. Or because it says "Made in India"It's pretty nice that the factories we are making are the same.. Then, thinking up to this point, another question suddenly arose.

"Where is a first-class hotel?"──. 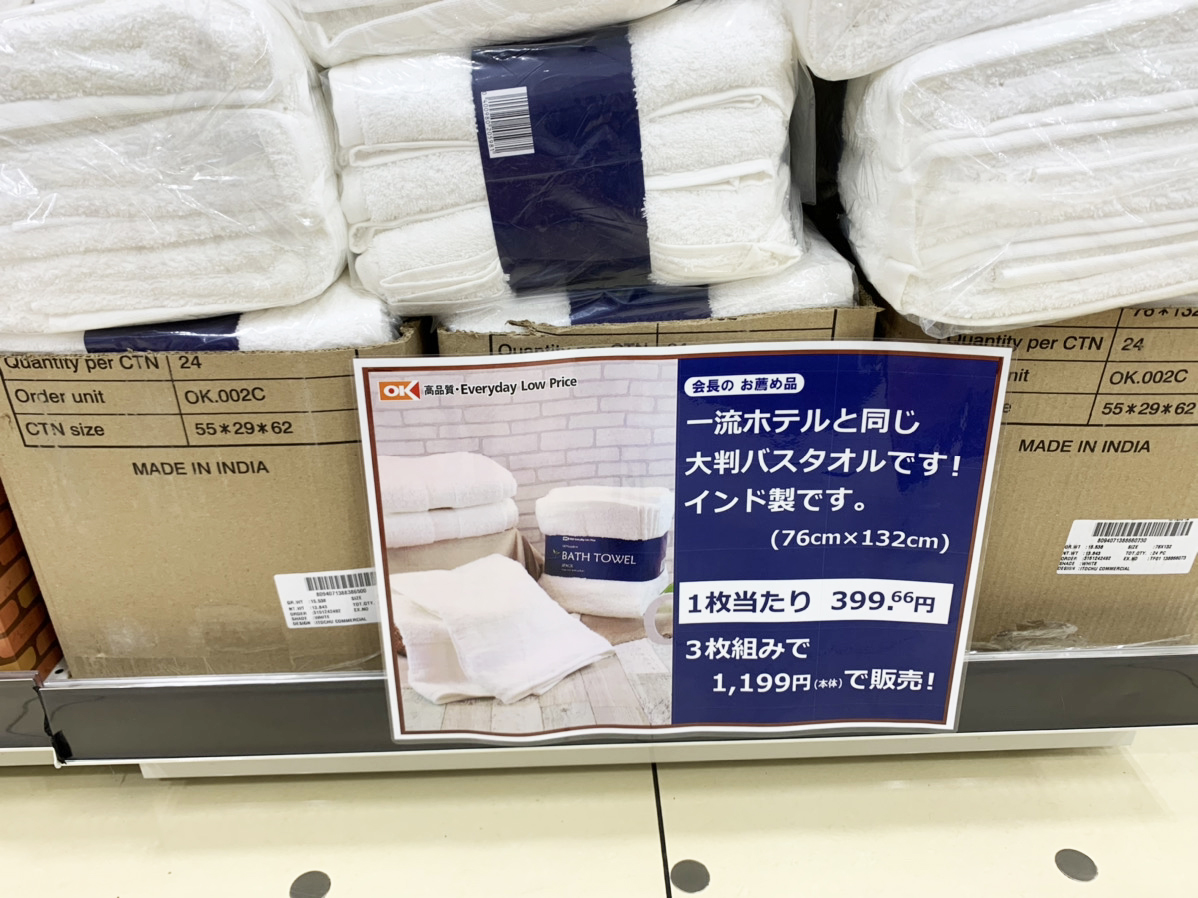 ・What is a first-class hotel?

For me [Nakazawa], what comes to my mind when I hear that it is a first-class hotel?Sheraton.. When I was a kid, when I went to Disneyland for the first time on a family trip, the hotel I stayed at was Sheraton, and I remember that Okan was so excited that he was a first-class hotel.

That said, Sheraton isn't the only premier hotel. Hoshino resorts have the atmosphere of first-class hotels, and there must be as many stars as there are. 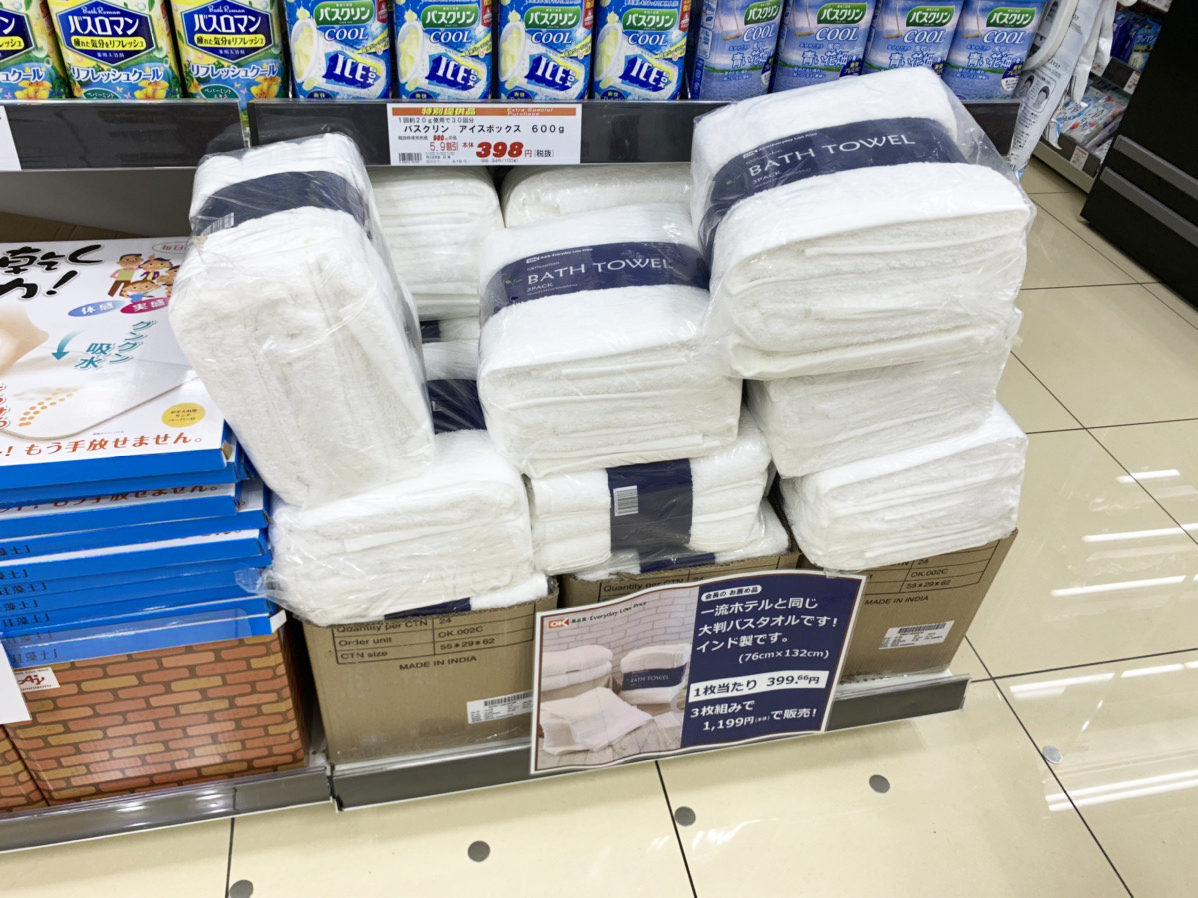 I don't understand anything. When I checked the page for bath towels on the private brand site, I found only the following description.

"We have built a durable towel that is durable and easy to wash. It is thick and thick, yet soft to the touch."

──Well, it’s still fluffy.. What I want to know is "where is the hotel" and "what is the same". So I asked the clerk…

・Same as the hotel

“It's the same size as a hotel. It doesn't mean that the manufacturers and factories are the same. It may be close to saying that the quality is closer.”

── That. So that's it. When I listened to the explanation and read the pop anew, it was certainly Japanese in that sense, saying, "It's the same large-sized bath towel as a first-class hotel!" So I bought it. After all, a big bath towel is the best. 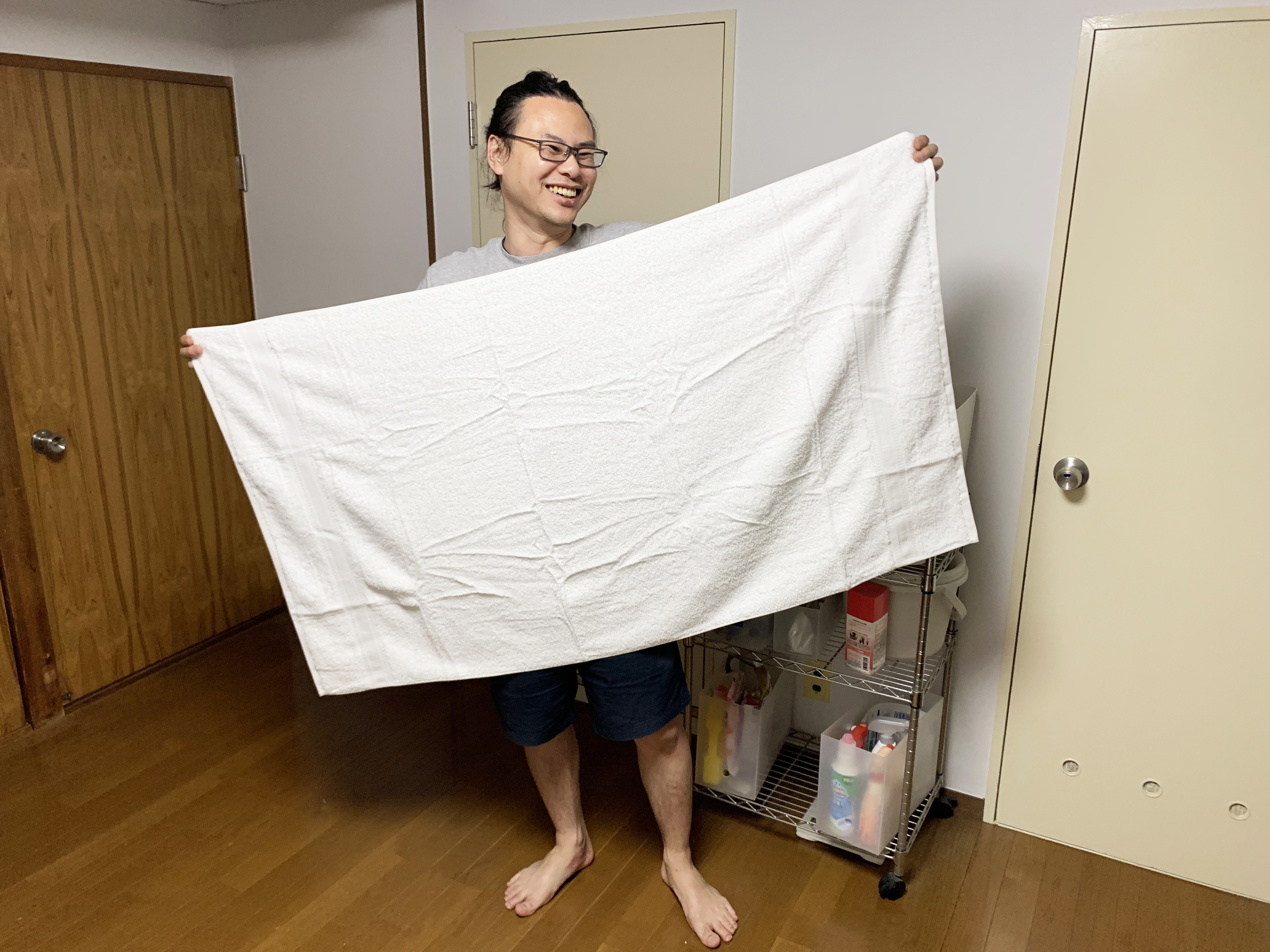 LUSH launches Australian wildlife rescue campaign! If you purchase the target product, it will be donated in full! → The story that the tears almost overflowed when I actually bought it

The “how much” of the mysterious souvenir “How much eye mask” is amazing! The touch is too good and it will endlessly!

I tried "Bath de Sauna Umbrella", where the bath at home becomes a private sauna. → The appearance is dangerous!