August 2019, major food companyCanned ring inspired by Maruha Nichiro productsAppeared in capsule toys and attracted attention on the net. Some vending machines have sold out immediately after the launch.

About half a year after that, the second series appeared in the canned ring series. Launched in January 2020"Hagoromo Foods"Product. There are sea chickens as well as hagoro foods! Isn't the three-can pack Sea Chicken Mild a triple ring?

Maruha Nichiro's canned ring was excellent in detail. While I was hoping for a series, Hagoromo Foods appeared.

I got the information that the sea chicken is also a canned ring and bought two. The selling price is 300 yen per piece.

When you open the package and look at the attached instructions, there are a total of six types of products.

There are three kinds of sea chicken alone! I'm so happy !!な い I don't know why I'm happy, but I'm just happy. Why?

・ "Akikan is recycling" is only visible

This time too, the details are impressive. It faithfully reproduces the package of the product, and even small letters that are difficult to see are written.

"Akikan is recycled". Isn't this character invisible to the naked eye?

The triple ring is a miniature version of a completely three-can pack. By the way, Sea Chicken L uses yellowfin tuna, while Sea Chicken Mild is bonito. I never thought I would check raw materials for sea chicken in such a place.

The Sea Chicken Mild Triple Ring has a very small print per can. So here too"Akikan is recycled"Is tiny. I [Sato], who is presbyopic, can only visually see as a “dot”.

If you come this far, I want you to continue with the third and fourth bullets.Campbell soup canAndInaba Food Chicken and Thai Curry.

HOTEI YakitoriThere are still famous canned goods. If they become canned rings, wouldn't it be interesting? Whether it's a new fashion item or a miniature product, canned rings are likely to have a bright future.

The result of eating "Frozen hamburger" in France → I did not know why it would not spread in Japan, so I asked a professional opinion 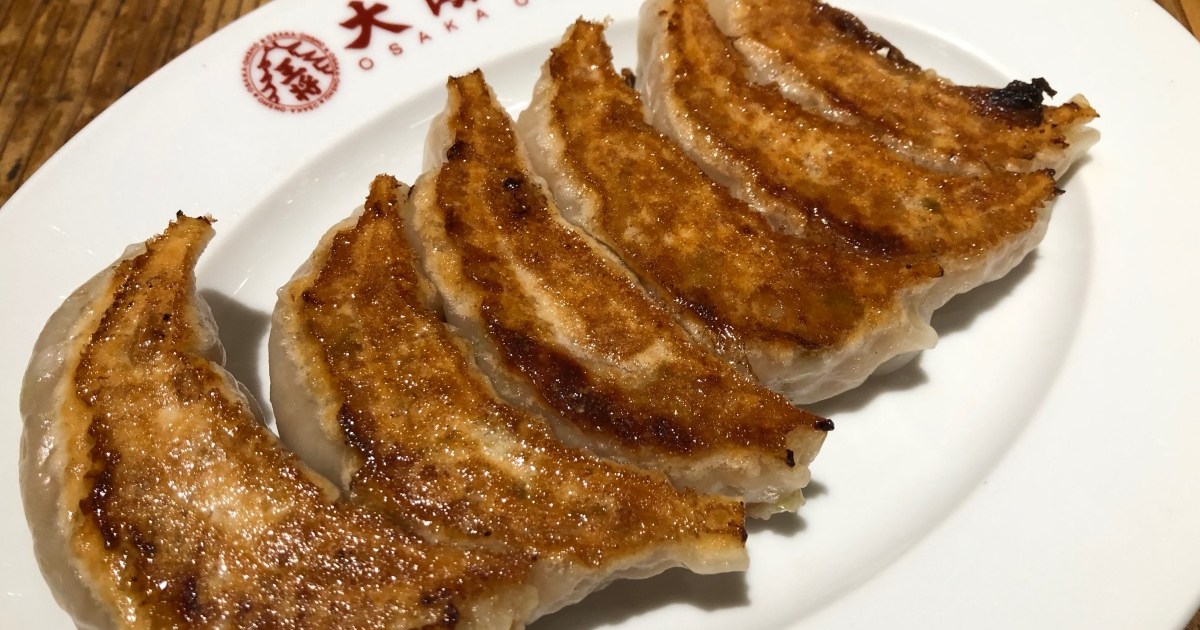 If you say this in Osaka, one gyoza serving is free / Gochi dumpling campaign is a speed game, but there is a resurrection even if it is not in time 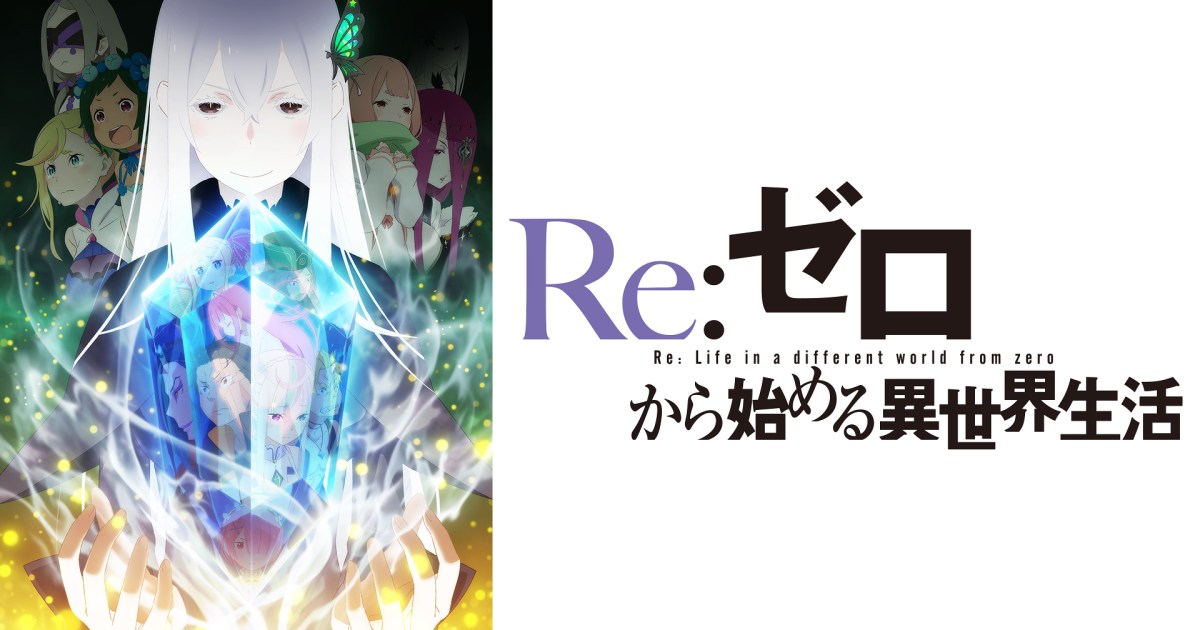 5 minutes to understand “Rezero” anime's “settings that everyone will forget” Summary / Re: Life in a different world starting from zero

Gyoza comes to life again and again! Fukuoka's new specialty, “Steamed Gyoza,” is a dish that you want to eat only in winter