In the history of motorsports, Porsche has made many glories.

In front of Porsche   917, which was said to be the strongest and fastest racing machine, what was standing at the time was not a rival, but a change in regulation. At the end of 1967, when the new rules of the World Maker Championship came into effect, Porsche decided to develop a new Rensport that could compete in a class with a displacement of up to 5 liters. The 917, which was developed as a successor model to the 907/908 that had been successful until then, was equipped with an air-cooled 12-cylinder engine, and its output was 580ps//8300 rpm in 1970. 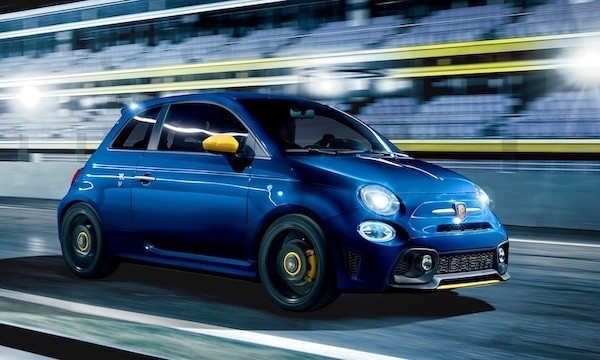 Valuable archives in the Porsche Museum