The world's largest car museum in Los Angeles, USA A new theme exhibition has begun at the Petersen Automotive Museum. This time, the focus is on the American racing team "Chip Ganassi Racing", which has won numerous wins. It marks the 30th anniversary of the founding of the team in 2020.

Cars that brought the team numerous wins and 10 legendary cars will be on display, including 1983 Patrick Wildcat MK9B and Daytona 24 Hours, when Chip Ganassi himself set the best record in Indianapolis 500 Scott Dixon took the steering in 2006 Riley MK XI, 2010 Dallara IR-05, 2016 Ford GT, 2019 Chevrolet Camaro ZL1 in which Kurt Bush took the steering. 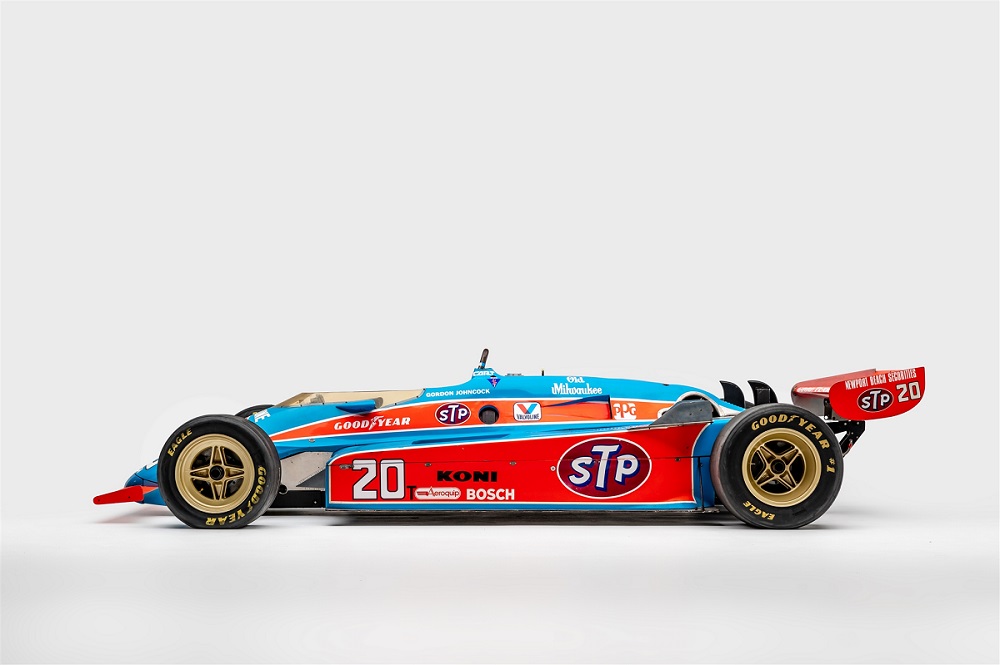 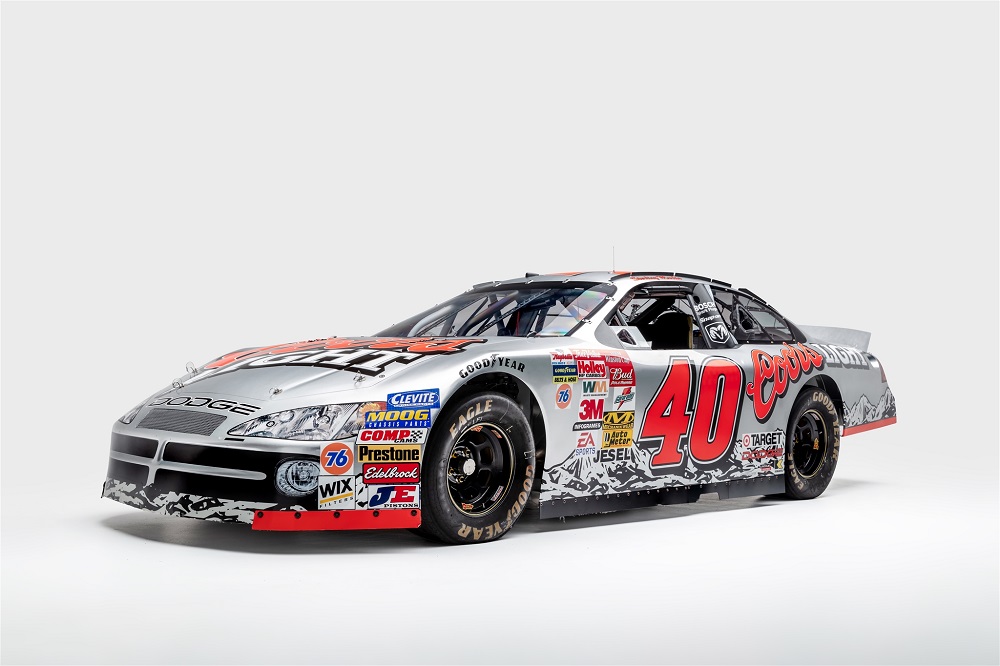 “This new exhibition will give you a visual experience of the history of Chip Ganassi Racing that has been built in 30 years. Once you enter the gallery, the video will invite guests and visitors will be thrilled. No doubt, you will be respected by the history of each car, ”commented Terry L. Cargues, executive director of the Petersen Automotive Museum.

Chip Ganassi will be the owner of the most successful advanced racing team to date. With a career as a driver, in 1990 he built his own car. The whole team has won 16 champions. Indianapolis 500 has a brilliant history of 4 degrees and Daytona 24 hours 7 degrees. 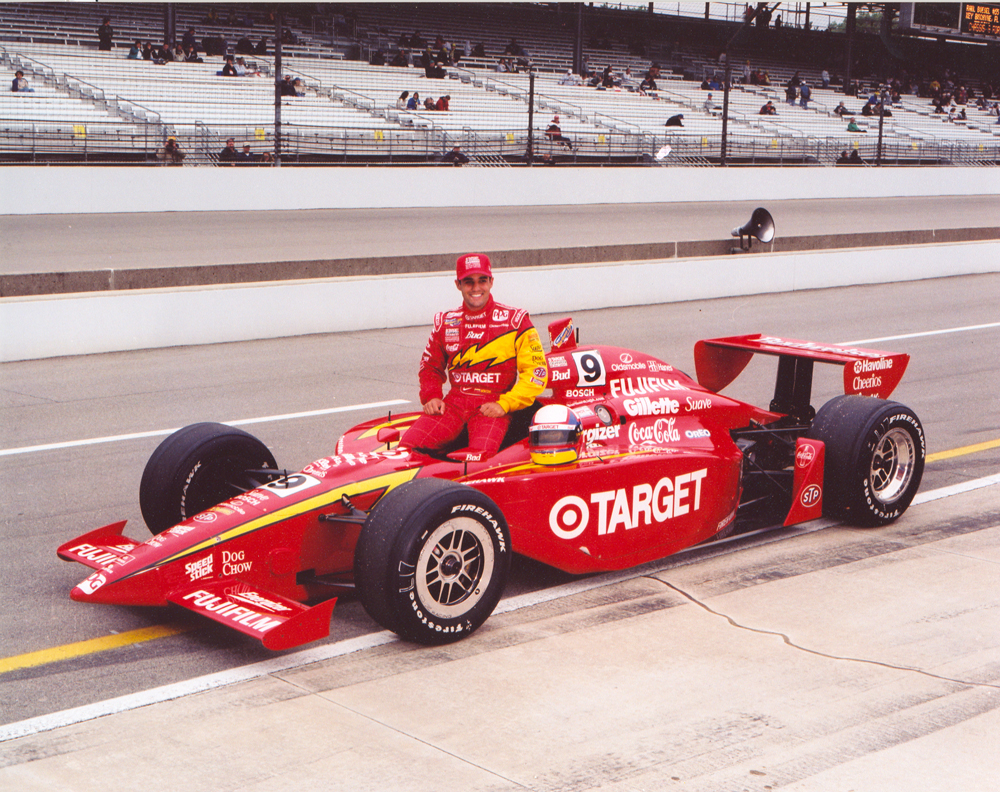 The honored exhibition "Chip Ganassi Racing: Fast Tracks to Success | 30th Anniversary Tribute" has been held for more than a year until January 31, 2021. The Petersen Automobile Museum has other collections that can't be seen in a day. I would like you to visit once.