Toyota MS52 Crown Custom
The car was a part of life for Naoki Yasuhara, the owner of the 50 Crown wagon model and Crown Custom.
】 Infantly influenced by fathers and older brothers who love cars, he started his career as a car hobby.
*
When I was in junior high school, the vague direction of the car was about to be decided.
っ て The influence of the magazine I was reading will make me lean towards the Cal Look style. From that time on, the consciousness of wagons or pick-ups began to emerge for cars.
*
： The 110 Crown Wagon was first obtained after obtaining a license.
[Thecrownoftheoldergenerationwasalittleclosertothetastebutthebestcarneverappearedinfrontofme

And an incident occurs. When I was riding with my friend's motorcycle and car, my friend's Crown Wagon crashed.
に Let go of the car unavoidably. A friend who felt sorry for him was looking for an alternative car.
So, without wondering, I looked for the 50-crown wagon model that I had longed for.

The center cap for Moon Eyes Speedmaster Wheel is processed and a crown emblem is attached. Own item. 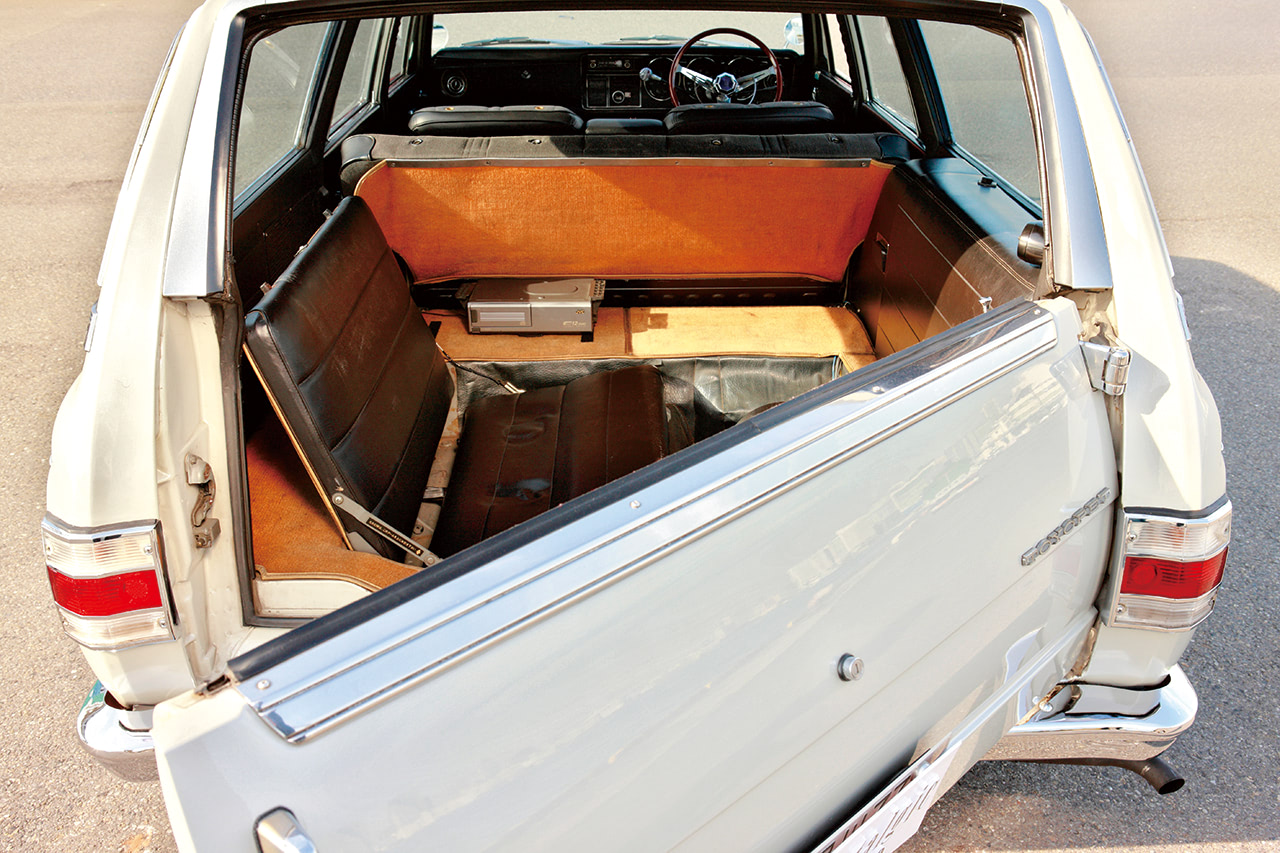 The rear gate opens the door after lowering the window. Since it has a capacity of 8, the seat layout is 3 + 3 + 2. Two people in the third row sit sideways. After riding with 8 adults, it was too narrow. 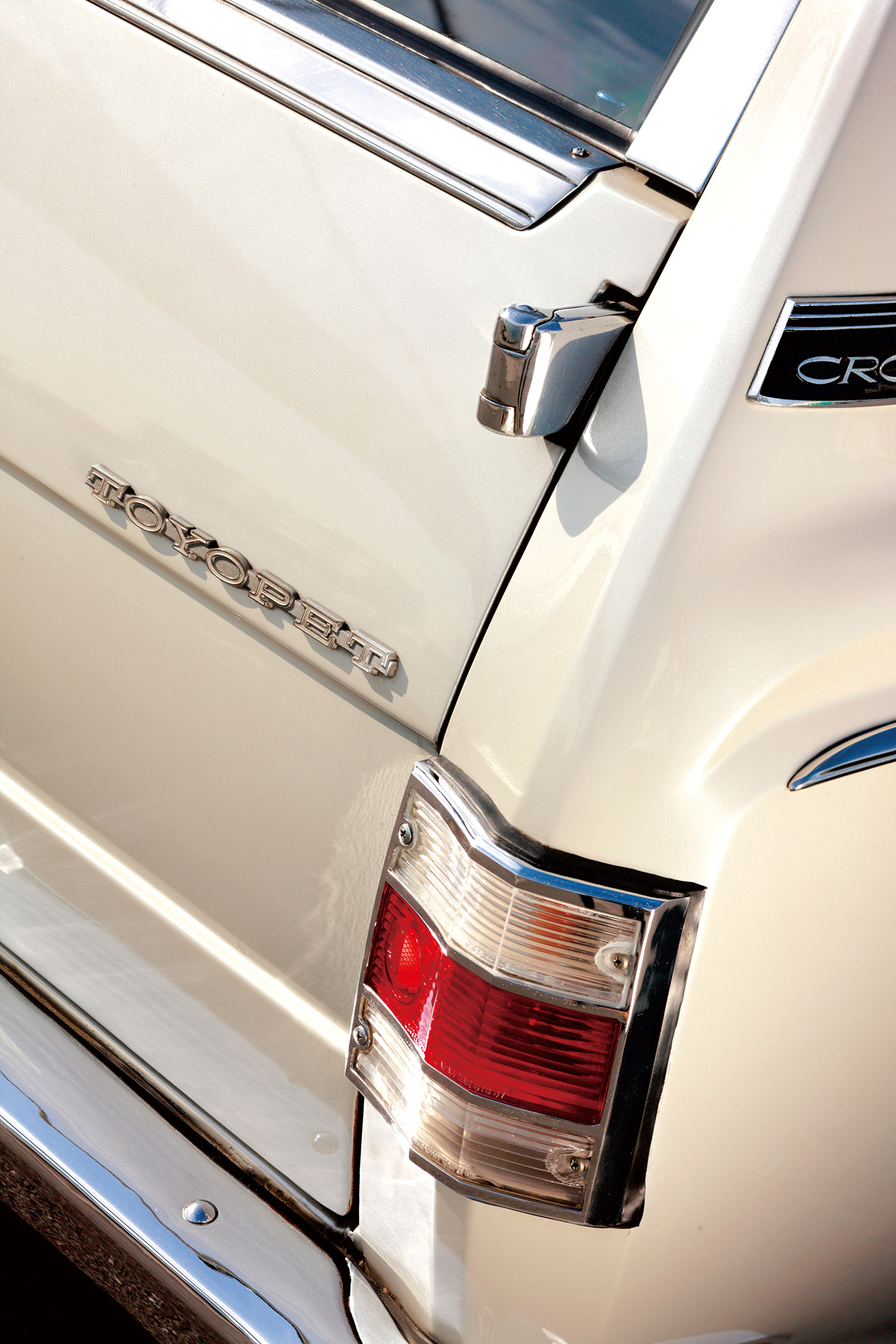 Since the rear tail lamp parts did not come out, I bought a plastic plate, processed it, and installed it. Just by looking at it, you don't know it is handmade

When sitting on the third row seat, a clock is attached to the side window located in front. Currently, the wiring is cut because it causes the battery to run out. 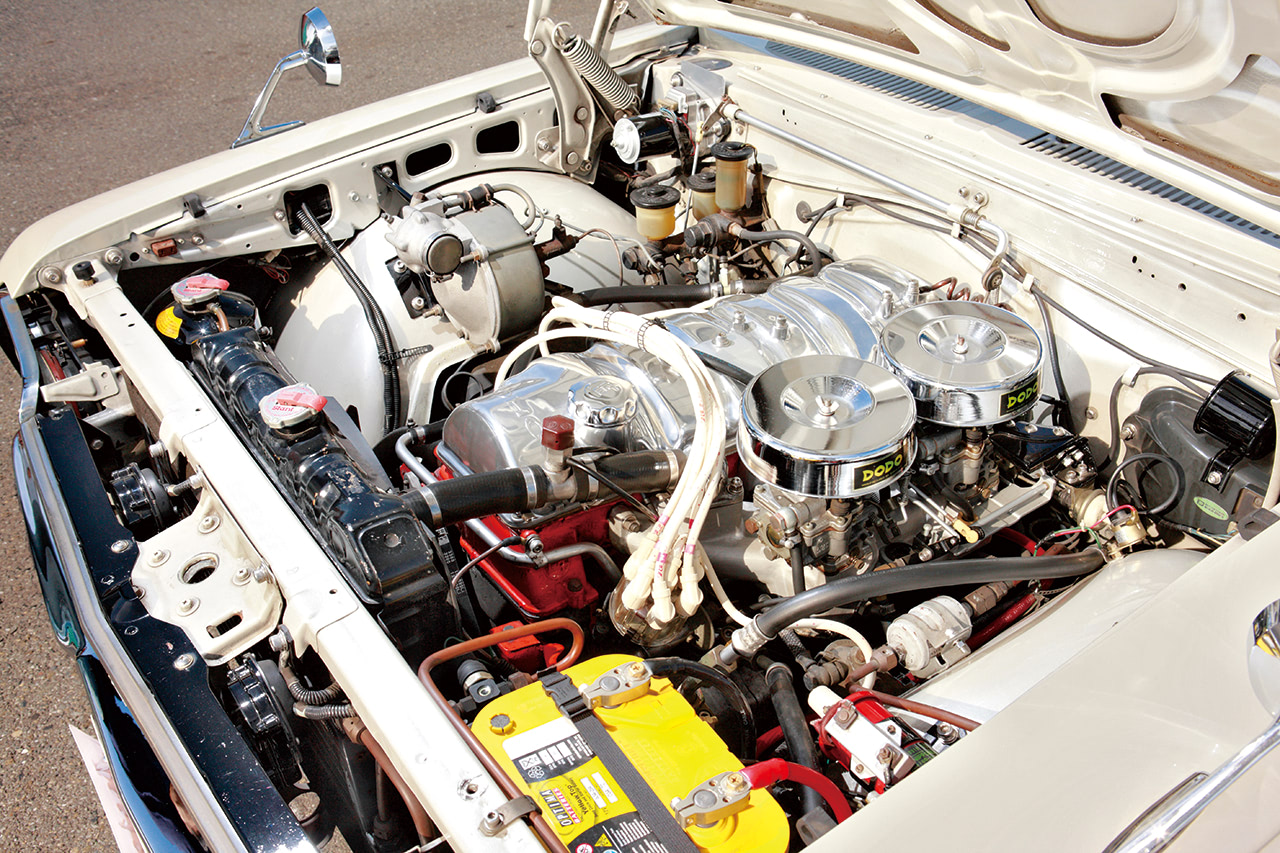 Clean engine room. Processed and installed an air filter cover that was a sports part for Corolla. Although it is originally a single cab, it uses a twin cab for a higher grade sedan. 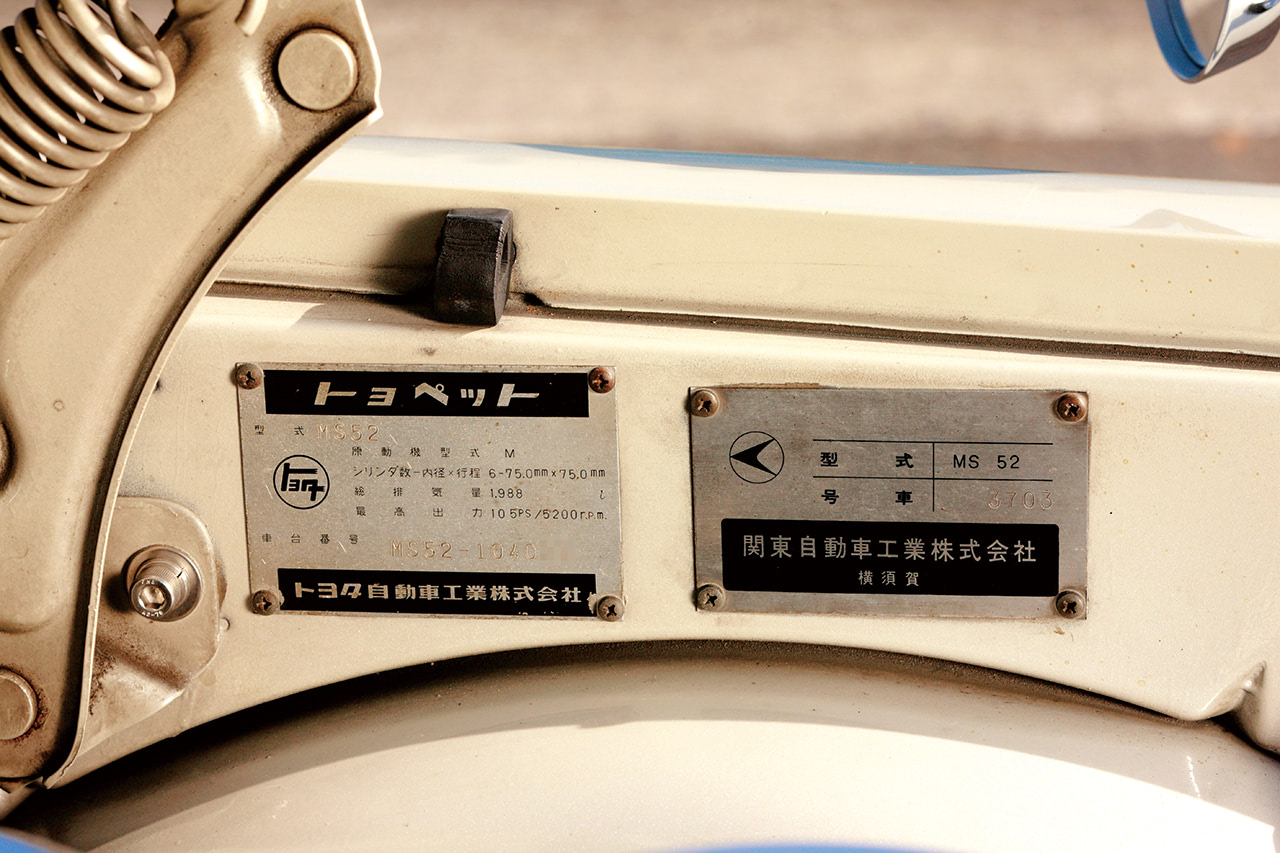 The plate of Kanto Auto that made the body is also attached.

Published: Nostalgic Hero Vol.143 February 2011 [All information in this article is current as of publication]
Source link

What is the feeling behind the Mazda 100th anniversary special commemorative car? Check the differences and commitment from the standard model

Only eight years, only one generation closed its history {Mitsubishi Stallion} 1