The rest of the body solved these problems and was built at the Rocco Motto workshop in Turin. Mott says it was flexible because it had “45 craftsmen and 3 power hammers” [the number of craftsmen included that number]. Mott was ready to visit Carlo Abarth. He looks back on the situation at that time.

“He was a rough diamond, and he was always loud. I was jealous that he could n’t go wrong. But I reviewed him over time. Now it looks like a polite friend.
*
Tuffenhausen's engineers were also involved in the work of Mott. Mott says: “The German engineer enthusiastically invited me to come to Germany. He told me that I would prepare a workplace just for me. I went if I could stand and command them. Turin is better if you just work. "
*
Two weeks after Targa, the prototype GTL entered the Nürburgring 1000km race with an experimental disc brake. The Ringe / Graeger team finished 7th overall and achieved 2nd place in the 1600cc sports class assigned to install the disc brake. The fastest lap of 10 minutes and 23 seconds for two people changed the fastest record in the class for 20 seconds. In addition, Strale [Chassis number 1002], who entered the GT class, won the class, and Gerhard Koch, who purchased the third GTL [Chassis number 1003], finished third in the class.
*
At Le Mans in June, the prototype [chassis number 1001] covered the headlights, fitted with normal drum brakes, and entered the GT class as the only works. The body was still leaking heavily, while the Porsche frame did not leak water, so Herbert Ringe and Hans-Joachim Walter would run for hours with their seats and floor immersed. .

*
It was a familiar situation for Straler, who first bought Abarth Carrera. "In the rainy race, water came in from every place, including windows and bodies. Rain always came in from the side and from the bottom. But the water came out. We opened a big hole. But that was not the case in the winter rally. “The inside of the car froze. If it froze, it was useless even if there was a hole!”
*
In 1960 at Le Mans, the Walter / Linge team won the class and finished 10th overall in the top Porsche. As already confirmed in Porsche, Le Mans proved again that the Abarth version is faster than the Reuters Carrera. In the Mulsanne Straight, it reached 138 mph [222km / h], but Linge testified that it was still 6mph [9.7km / h] slower than the highest speed of the car.

*
Several reporters tested the first Carrera Abarth after Le Mans. “Sports Cars Illustrated” Jesse Alexander wrote: “One of the great features of Abarth is its great driving position, but it takes a lot of time to grab the steering wheel. You just have to fold it in half and get on slowly. The roof is so low. “ If you are over 6 feet tall, you will have a hard time. ''

“If you run an autobahn with a sports racing car, you can have an interesting experience. If you run through 110mph [177km / h], even the police will look back enviable. The engine noise at high speeds is unrelenting, even a little “ If you want to open the window, you will be hit by roar and turbulence. Instead of maneuvering, it's a missile with a four-wheel that pushes in a direction.
*
Woolie Wieselmann wrote that the engine “feels like riding in a racing car because it makes the ears loud and loud.” “Because it will show its main features at 5500 rpm, when I step on the throttle pedal at the 2nd or 3rd speed, it feels like I've got a punch on my chest. Also, there is no objective evidence with a subjective impression, but a normal Carrera It seems to capture the road more firmly, probably due to its low center of gravity. "

According to Auto Motor und Sport magazine tests, the Carrera GTL with a type 692 / 3a engine reached 60 mph in 8.7 seconds from rest and reached 100 mph in less than 21 seconds. It is the fastest record ever for Carrera.

*
In 1960, GTL was delivered to private drivers, starting with Streele. The silvery Abarth Carrera sold 25,000 marks in Germany, 3500 marks higher than Reuters Carrera, and sold for $ 6300 in the United States. Porsche has provided Abarth with 20 chassis, which is the total number of Abarth Porsche. Of these, oil fillers were extended for chassis numbers 1013 and 1018 that remained in the factory as work cars. In addition, there are variations in body details such as the side window curve, license plate lamp position, and tail lamp shape.
*
There is a theory that Abarth Carrera was built 21 units. Cardex, the official factory specification, was the proof. However, according to the investigation of Marco Martinello, the serial number 1021, which was thought to be the 21st unit, was actually allocated to a 356A cabriolet specially made for the father of an engineer who worked in Porsche at that time There was found. This car was combined with a Super 90 engine in the drive system of ＂B＂, and the body of ＂A＂ was mounted according to the owner's preference.
*
Rocco Mott was making the 21st GTL unofficially. Made for a French Porsche dealer using a 356B chassis damaged by fire. The dealer entered the race several times in 1963 with this car. Cars are still on the market today, adding to the complexity of the history of Abarth Carrera.

*
In fact, Abarth Carrera could increase more. In September 1962, at the Italian Grand Prix in Monza, Porsche race director Fuschke von Hanstein was consulting the idea of ​​Carlo Abarth. The plan is to mount the 1.6-carrera body on the new 2-liter Carrera 2 chassis. Hanbert reports that Abarth's reaction to that was "obviously I didn't think this method was elegant."
*
Abarth replied: It is not easy to make a new body with the same mold for Porsche. However, considering the economics of the project, it is necessary to order at least 25 units. In any case, I don't expect big profits. “Because of my name in the Porsche Carrera Abarth, there was no need to make a profit in a new Porsche job because I was able to promote it globally,” he told Hanstein.
*
In response, Porsche inquired Abarth in October if 25 bodies could be completed by June 25, 1963. That was the deadline that would surely make it possible to sell the car. However, at the end of 1962, the idea disappeared. The production of the Carrera 2 lightweight body was assigned to the craftsman of Porsche. And the design was left to Ferdinand ＂Buzzi＂ Porsche. This is where the new era of design in Zuffenhausen begins. 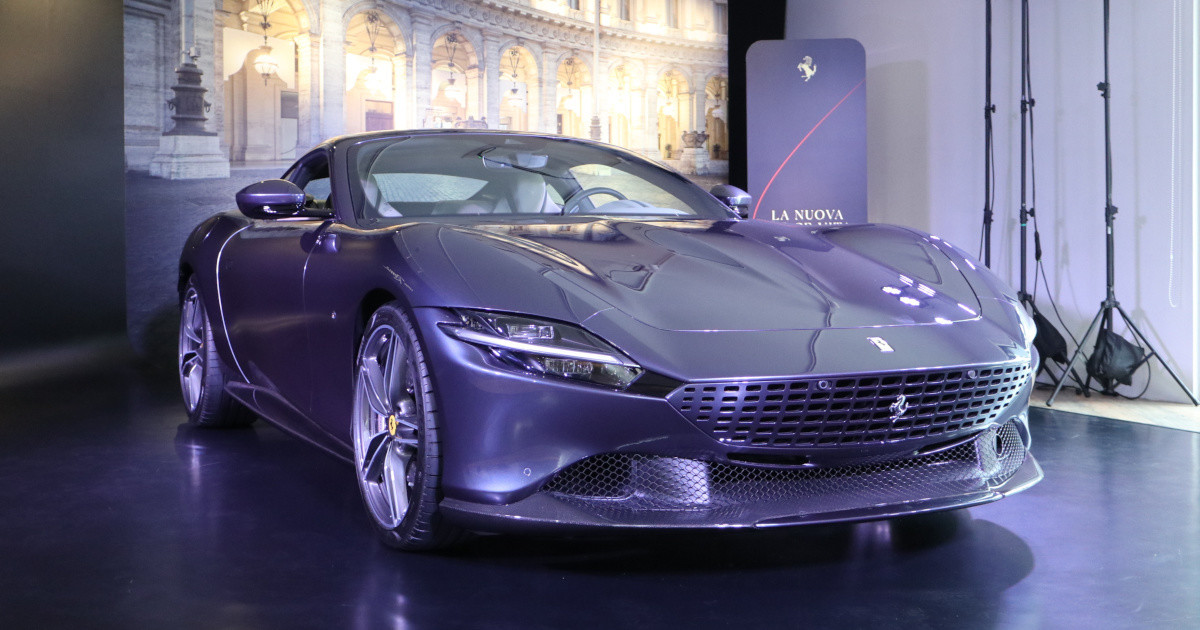 Volkswagen up! Release of "Cross Up!" 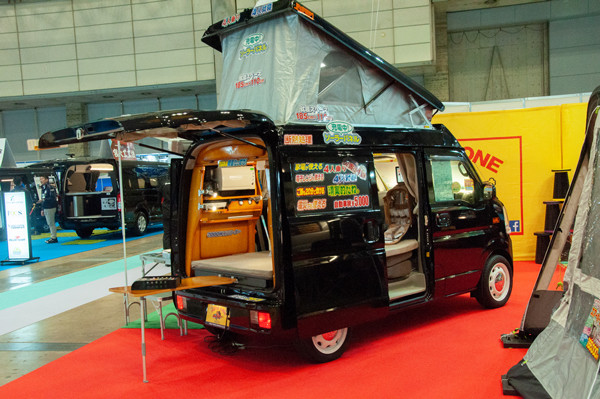 Take the time to search, get your favorite car, and be happy to drive. ｜ 68 Daihatsu Compano Berlina 1000 2-door Super Deluxe Vol.3