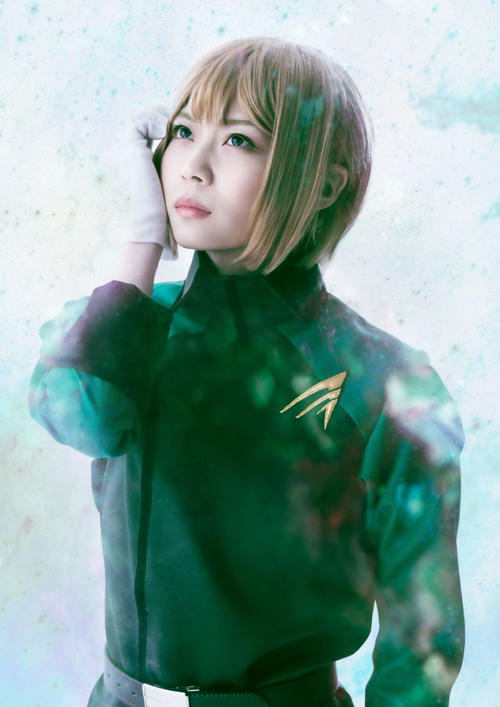 Akimoto Motoki [21], a dramatic troupe produced by Mr. Yasushi Akimoto, which costs $ 4.50, is set on stage “Mobile Suit Gundam 00-Awakening from Destruction-Re: [in] innovation” [July 17, Tokyo, Japan] [New National Theater Middle Theater], it was learned on the 4th that he will play the role of Luis Halevi. This is the sequel to the stage "Mobile Suit Gundam 00-Reconstruction by Destruction-Re: Build" which was performed last February.

The original anime "Mobile Suit Gundam 00" is one of the "Gundam Series" broadcasted in October 2007. It is a hit work that incorporates the notation of the Christian era in the work and creates a realistic worldview and precise human relationships set 300 years from the real world. The stage "Mobile Suit Gundam 00-Rebirth by Destruction-Re: Build" staged in February last year was very popular because it incorporates the elements of the stage original while expressing the world view of animation.

Motonishi will appear as a new cast from this work. "Because I was watching the previous work, I was so happy to jump up when I was told, I was surprised." "Because it is my first time to play a character like Lewis, I will work hard with myself and Lewis and work hard to deliver the best stage to everyone who comes to see it! I'm sorry. "

Motonishi, whose father is Atsuhiro Motonishi [57] who played an active role in professional baseball Orix, etc., unveiled in August 2017 as a member of the theater company which raised $ 4.50. Last year, he performed on the musical “Hakuouki Shitan”, on the stage “Katekyo Hitman REBORN!”, “Kemono Friends”, “Akatsuki no Jonah”, and the signal of prayer. "Zombie Land Saga @ Stage @ Dawn!" [Tokyo, Sogetsu Hall] will also be performing as the main cast's source Sakura from the 11th of the month.

Arrested “Kana aka GAMI” on suspicion of possession of cannabis

Fuwa-chan: Challenge the YouTube quiz in the first battle of "99 people's wall"… 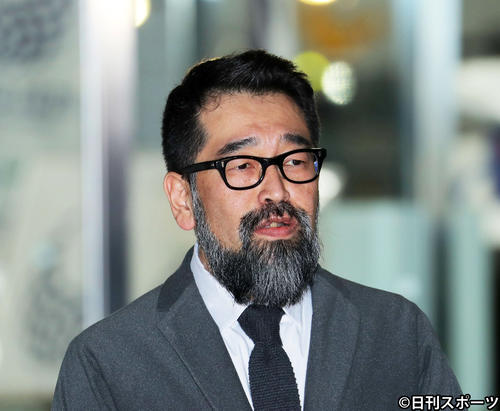 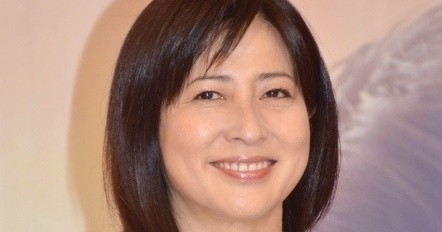 MIU404: Viewers get excited about the appearance of Masaki Suda! ”Too gorgeous” “Too hot”