連 続 On March 1st, the seventh episode of the serial drama “Theseus's Ship” [TBS, 9:00 pm on Sunday] starring actor Ryoma Takeuchi was broadcast on March 1st. In the same story, a proposal by Shin Tamura [Mr. Takeuchi] who slipped back in time in 1989 again, on the eve of the "Moto-Small Indiscriminate Murder", Bungo Sano [Ryohei Suzuki] and Kazuko [Nana Eikura] A scene where a fun party is held at the Sano family appears. On SNS, there were many voices such as "I can cry very much", "Crying time has come ~" and "Impressive scenes …" On Twitter, #Ship of Theseus was ranked fourth in the world trend. 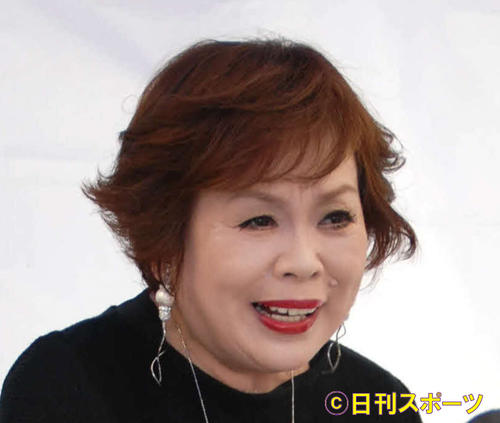 Emiko Kaminuma to return to 6.1 after making a radio appearance 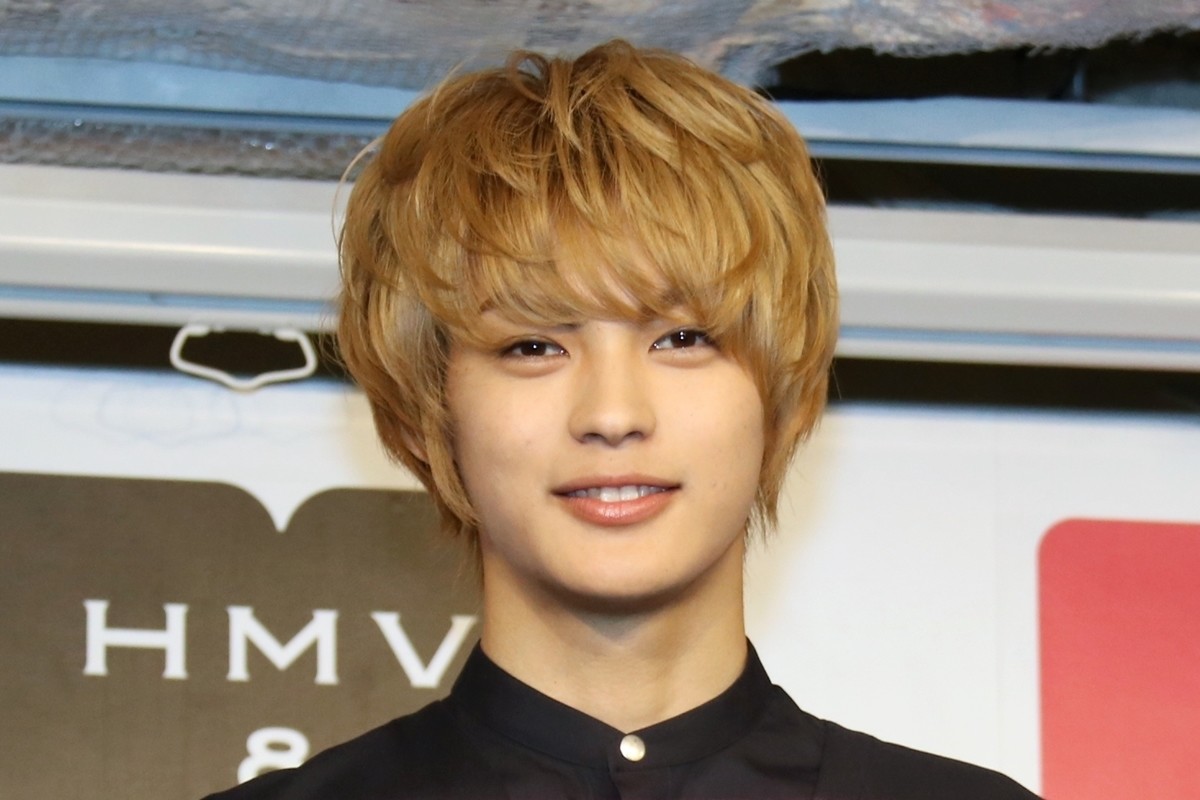