Rally des Plantes, who crosses France with only a 20-year-old female pair. Depart from Place Vendome in Paris and depart from Vissy, central France. This city of Vissy is also famous for its mineral water, but it is also famous for having used it as the capital until the end of the war after the fall of Paris due to the German invasion during World War II.

On this day, which is the third day, it is finally time to enter the mountain course. Proceed east from almost central France. Today's mileage is about 280km. Crossing the Swiss border through the Contecheche's hometown of Jura and cross the Grand Colombier pass.

Time trial start. The width of the road is narrow, and it becomes a mountain pass, and the rider's technique has been reflected in the results rather than the performance of the car.

This pass is said to be "the toughest pass in France" and is the only one that was first introduced in 2012 in Tour de France for bike racing. There are spectators in the area near the summit, which is very busy. From this top, you can see Lake Bourges, where the accommodation on this day is located. From there, aim for Aix-les-Bains in the Savoie region in the south. I went straight down to the goal from the top.

Lancia Beta Monte Carlo where the pair took a break in the shade during the lunch.

Especially for old cars with small displacement, it will be severe. On the way, I saw some vehicles stopped on the shoulder and opened the hood, but at the end I made a goal without dropping out. Thanks to the solid support of the mechanics.

Tomorrow we will arrive in Southern France. <Continue> 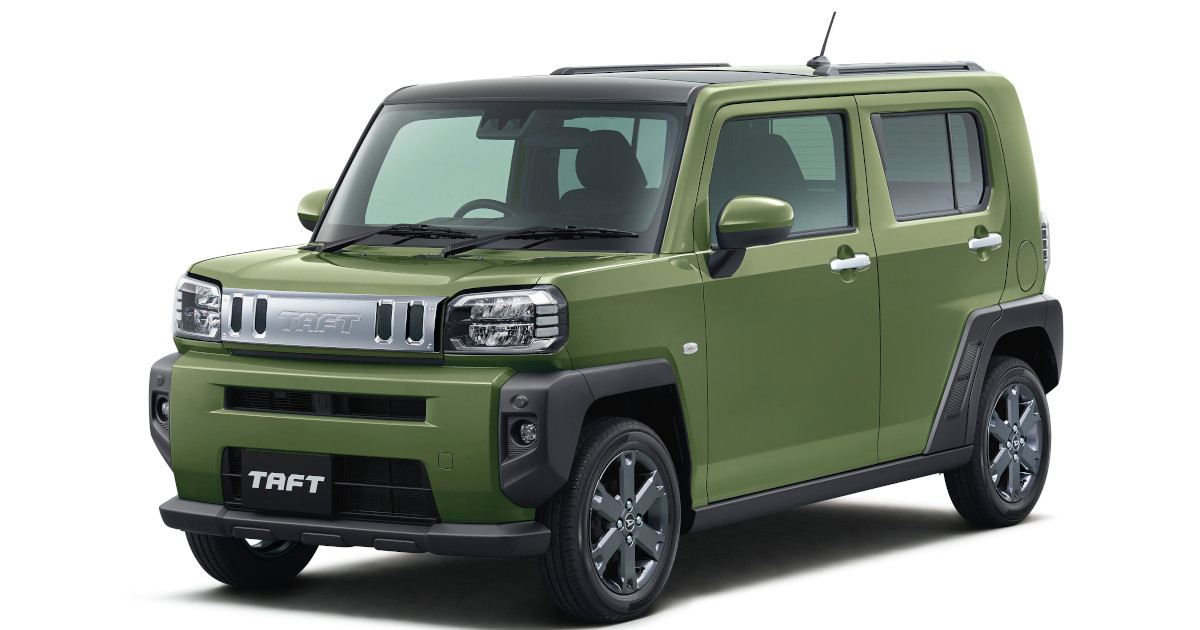 Daihatsu "Taft" is off to a good start! The number of orders is 4.5 times the target

Make your car shiny! Tips for "polishing" to finish a car wash taught by a professional 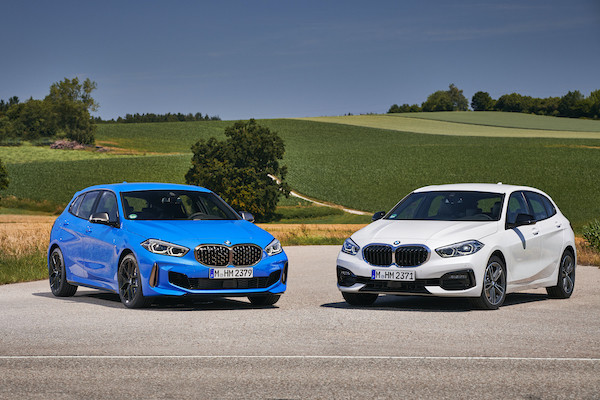 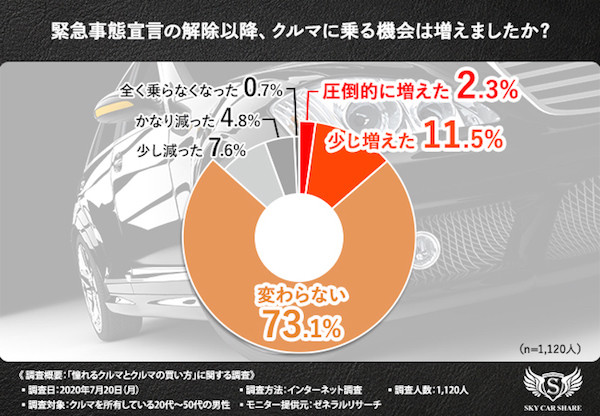