”British light weight sports car”, which reached its peak in the 1950s and 1960s, as its name suggests, refers to a small, inexpensive mass-produced sports car made in the UK. At this time, it was enthusiastically supported by customers of all levels, mainly in the North American market. A masterpiece model that can be cited as the representative is MG-B. A huge hit that has accumulated more than 500,000 units since its birth in 1980, replacing the final 1600 mark 2 of the MG-A, which was born in 1955, until the end of its life in 80 years Known as.

MG was a manufacturer that produced high-quality small-scale mass-produced sports cars before the Second World War. Its parent is "BMC [British Motor Corporation]" formed in 52 years after the merger of two major British ethnic capital makers, Austin and the Nuffield Group. And MG-B was diverted from both Austin and Nutfield components.

¡Instead of the body with a ladder frame in the MG-A era, B uses a monocoque body proven by MG Midget / Austin Healey Sprite. The size was larger than the MG-A, but the vehicle weight was almost unchanged. The styling is also influenced by Pininfarina, which had a close relationship with BMC at the time, but the official name of the designer was not revealed.

Installed engine is BMC / B type inline 4-cylinder OHV. This unit is also mounted on the Nissan Austin A50, and is also known to have influenced the first Cedric and the G-type unit for the SP310 Fairlady. In MG-B, it was expanded to 798-95, 95 ps from the MG-A era with the old three-bearing.

From the 1965 model, the B-type unit was finally replaced with five bearings, and a practical and stylish coupe “MG-B-GT” with a +2 rear seat and hatch gate was added. It will be called “tourer”. In 1967, the safety standards of North America were introduced and the electrical system was renewed to Mark II. The 4-speed MT transmission was also fully synchronized, and overdrive and 3-speed AT could be selected. In 1969, it evolved to Mark III, which refreshed the interior and exterior.

On the other hand, in 1967, MG-C / MGC-GT [production discontinued in 1969] using the in-line 6-cylinder OHV engine for the Austin Healey 3000. In 1973, MGB-GT V8 equipped with a Rover V8 engine and a large displacement variation were added.

In the fall of 1974, as with his brother MG Midget, a brutal black resin bumper [commonly called a urethane bumper] that fits American safety standards was installed, and the engine was detuned as a measure against exhaust gas. After many improvements and changes, we were able to survive 18 years until production was finished in October 1980. 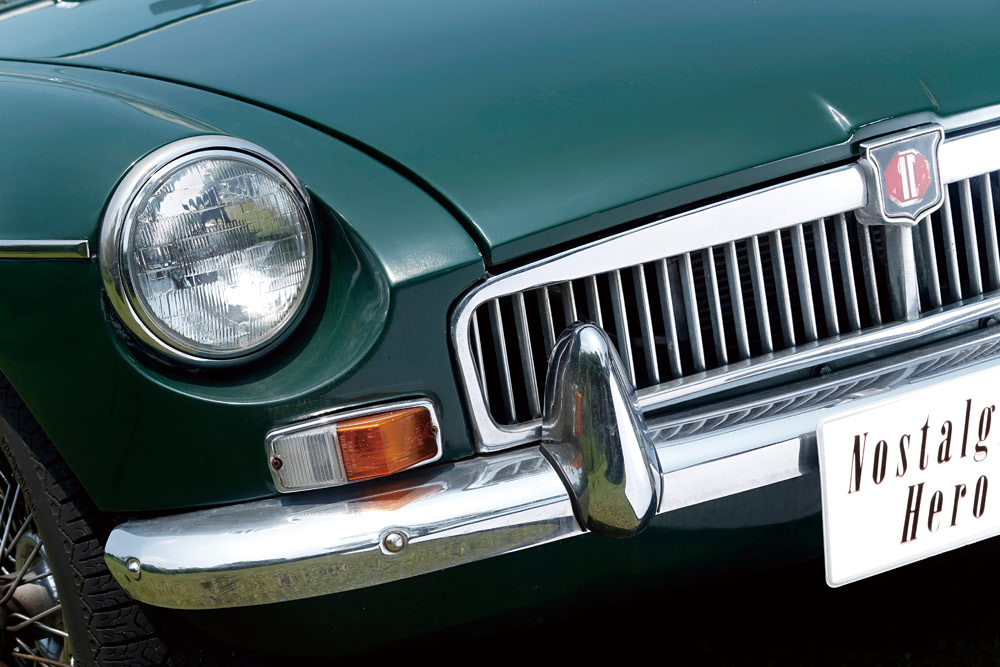 The neat front mask has been restyled three times during the 18-year production period. Ultimately, it will evolve into a rugged urethane bumper. 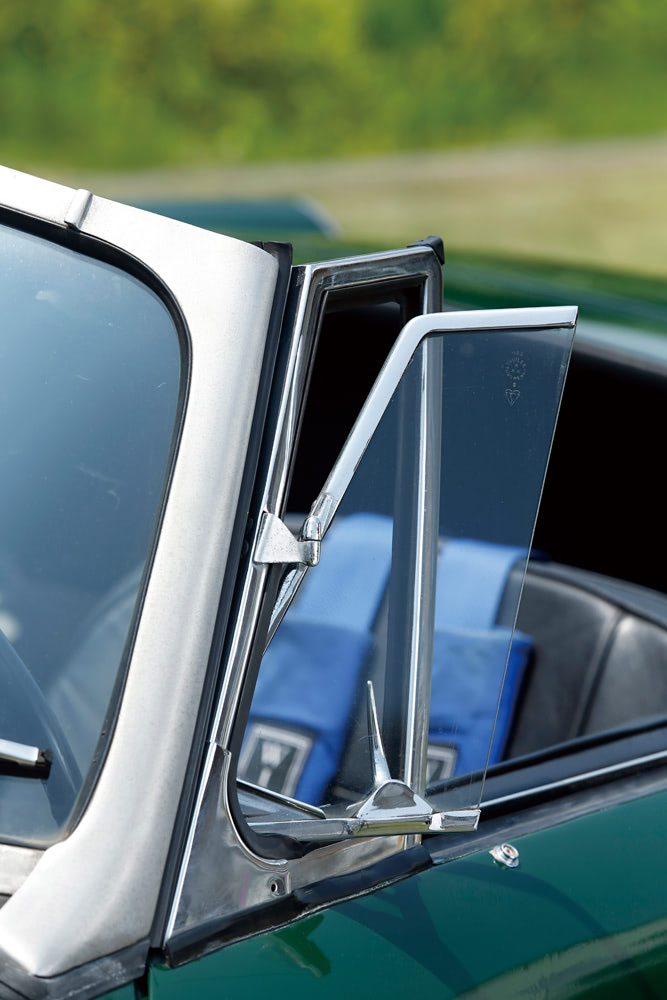 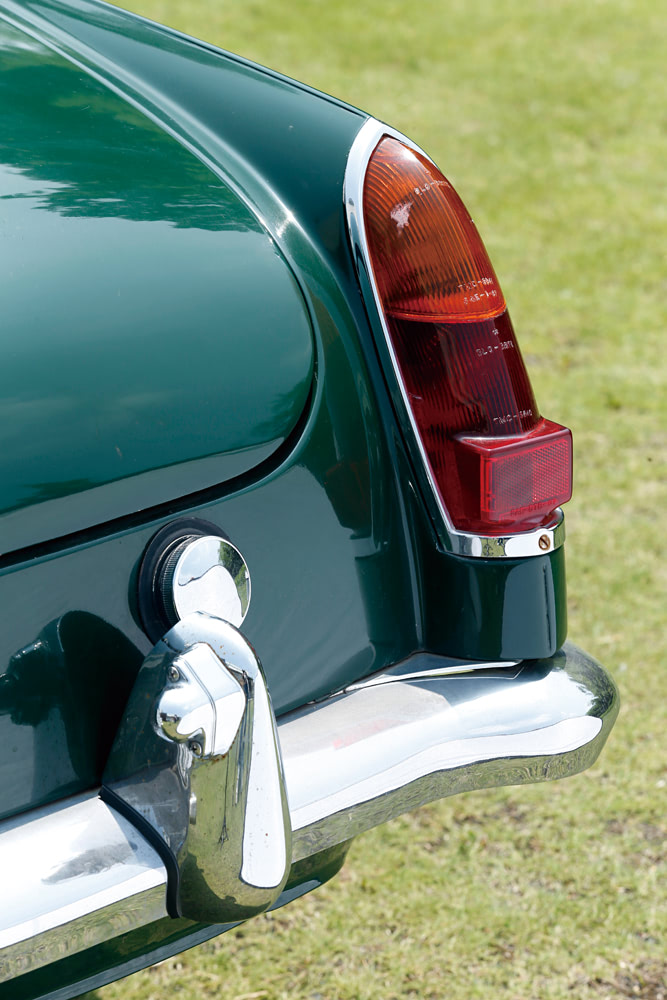 A tail lamp made by Lukas. The lens is shared with other production models of BMC, and was also used for the same MG midget. 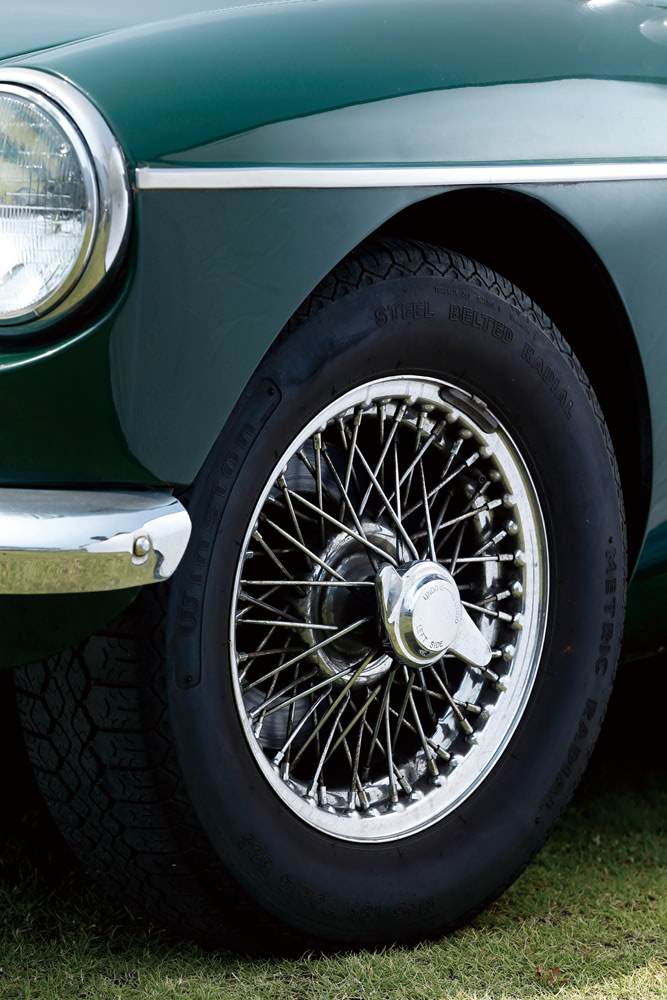 In the standard, it was a combination of an iron disc wheel and a plated wheel cap, but many chose a center lock wire wheel as an option.

Publication: Nostalgic Hero October 2015 Vol.171 [All information in this article is current as of publication]
Source link

Despite the appearance in the second half, red FD riding that left an impact | Mazda RX-7 Type RS Vol.1 famous cars that supported "Manga Over Rev!"

Appointment of CEO of Aston Martin Lagonda | What is Tobias Muss?