This articleThe secret story of the birth heard from the person who produced the first car, the name machine “ 037 '' born by Lancia]Is continued.

We have Sergio Limone, the boss of the Lancia Abarth Rally Division and the first car of the Lancia 037, tell the story behind the birth.

"The two were heavily abused to develop a rally car and a road-going car. At one point, Mesoli had to run the Stradale to Piacenza, about 150 km away. When you reach your destination, only the left sleeve is left.It seems that the cause is that the trunk lid rises at a certain speed.Originally, this was Group B Remember that the required number of cars were built in a very short time: in terms of comfort, Stradale's visibility was inadequate and the noise had reached a level where even ear pain could be felt. !

At the end of April 1981, Giorgio Pianta had a great test in driving. The location is on a Fiat test course near Turin, known as La Mandria. This is a kind of park, partly a dirt course, but with a beautiful winding road. Pianta was always capable of hitting the best laps, even when compared to works drivers such as Walter Roll and Marc Allen. He seems to have fallen in love with 037 in La Mandria very quickly. ''

On May 11, 1981, the Turbo engine was installed on the No. 1 car at Campo Voro. This power unit, based on a 1750cc engine for Monte Carlo, was powerful but faced a number of technical challenges. Above all, the problem of turbo lag caused by large turbos was extremely serious. As a result, the possibility of an engine equipped with a supercharger inside Abarth is being discussed. Limone tells us about this.

"We knew superchargers better than turbochargers. Since 1977, Abarth's president has been Maestro's Aurelio Lamprade. It's not necessary to introduce him He had a strong personality and nobody wanted to argue with him, since he studied at Ferrari in the 1950s, because of his stable boost pressure and light weight, Ramp Lady believed that a supercharger was the ideal solution.

The only problem was that at the time there were no supercharger manufacturers and we had to make our own. We pursued this research and developed a combination turbocharger and supercharger. This will be used in the S4 later. ''

In January 1982, Marc Allen, who tested a newly developed supercharged engine, stated that after only a few laps he stopped the car. "No problem" Lancia applied for 037 homologation on April 1, when production has not yet started. Rally team coach Cesare Fiorio made such a risky decision to save time, among other things. Upon completion of testing and development using the No. 1 car, it was entered as a reserve car for the Works team. The first car painted in Martini color arrived in Greece in the first week of April 1982. It was time for the Acropolis Rally.

After that, the finished No. 1 car was parked right beside Abarth's building and was forgotten. 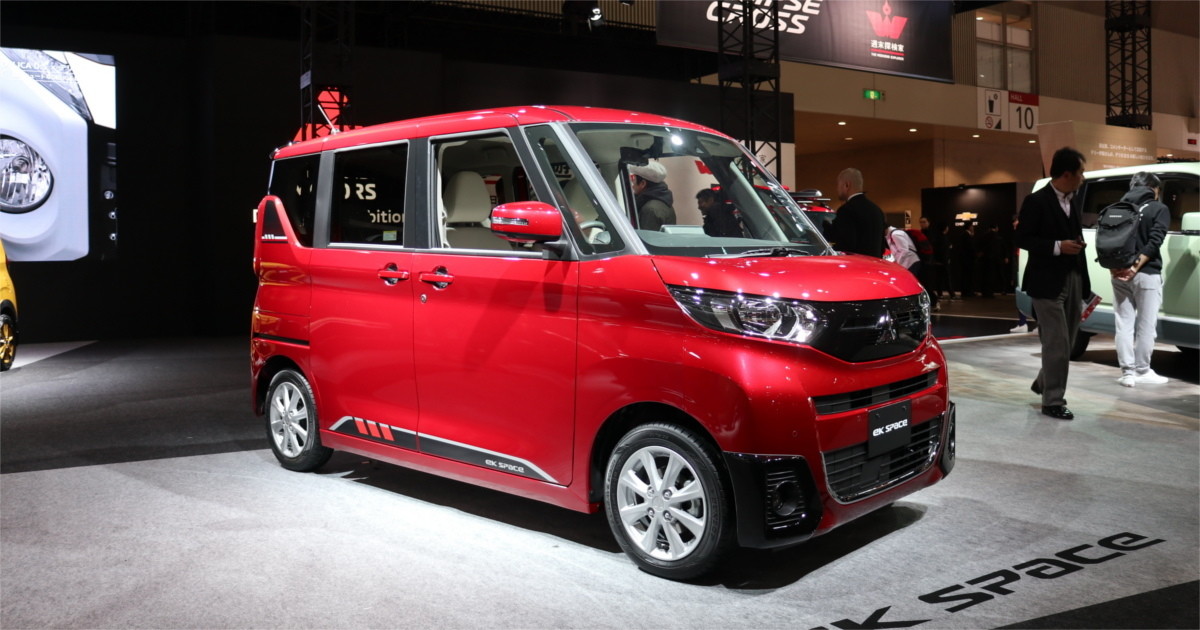 Appointment of CEO of Aston Martin Lagonda | What is Tobias Muss?