The Tokyo Marathon conference on March 1 was held in Tokyo on the 28th.

Four U.S. athletes [one boy and three girls] scheduled to compete in wheelchairs announced that they have declined due to the spread of the new coronavirus. It has been announced by the United States Federation that the players will be withdrawn from participation.

Tomoki Suzuki [25 = Toyota Motor], who has a record of 1 hour 22 minutes 55 seconds, says, "We are missing out on strong overseas players, but we want to be aggressive and try to make the races we find fun." I said. The last champion, Marseg Hug [Switzerland], will participate, but the boys will miss three strong foreigners, including Daniel Romanchuk of the United States. "It's a shame, but there are races that can only be done because there are no strong overseas players," Suzuki said.

In addition, seven women from home and abroad, including Manuela Shah [Switzerland], who has a world record of 1:28:17, and gold medalist Tatiana McFadden [USA] of the Rio de Janeiro Paralympic Games in 2016, will be absent Dispute. Tsubasa Kino [29 = Tireland Okinawa], who spoke at the conference, said, "I want to enjoy running because I participate."

This tournament had many similarities to the course of the Tokyo Paralympic Games, and it was said to be its preparatory battle. 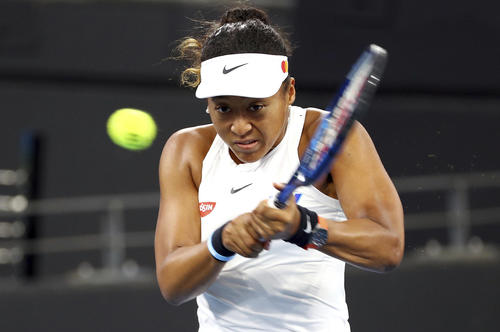 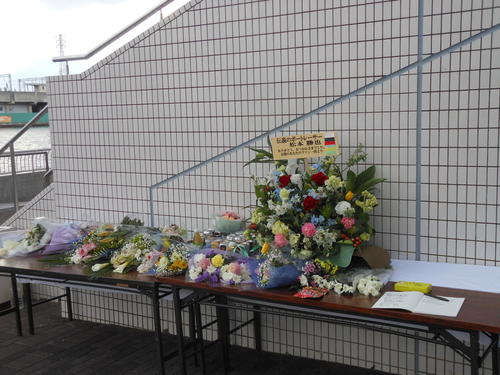 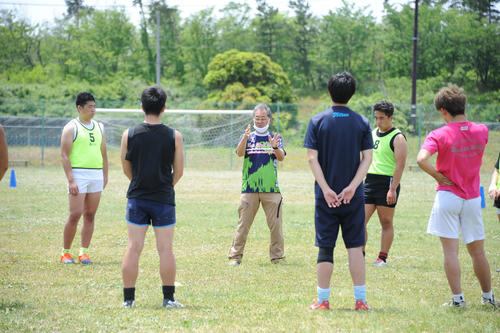 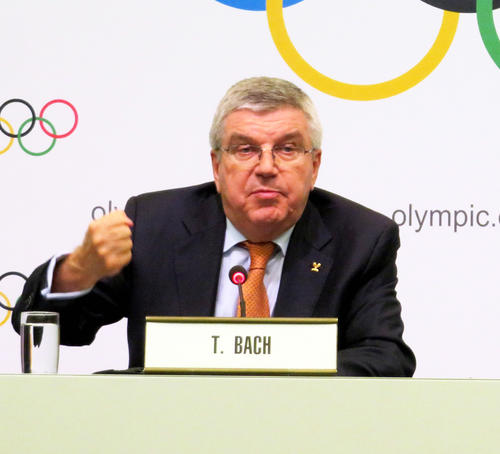 IOC Extraordinary Board to be Held Next Week, Unusual Second Time This Month