Regarding the Tokyo Olympics [Olympic Games] postponed next summer due to the influence of the new coronavirus, the Games Organizing Committee and the International Olympic Committee [IOC] will aim at the new direction and cost reduction of the Games after the 10th IOC Executive Committee On the 9th, I found that I could show the way of thinking and the roadmap for the tournament. The two groups jointly announced in April that they would “optimize and rationalize service level standards,” and will provide guidelines for their implementation.

We will aim to hold the event while simplifying it as much as possible, including the significance of the tournament that will be held ahead of the new Corona, and will review various events in terms of cost reduction.

It also shows a new roadmap for the first time after the postponement. Aiming to decide all 43 venues one year before the tournament, and concrete measures for the new corona after this autumn will be shown. According to the people concerned, some budget cut items are being adjusted to be announced partly this summer. 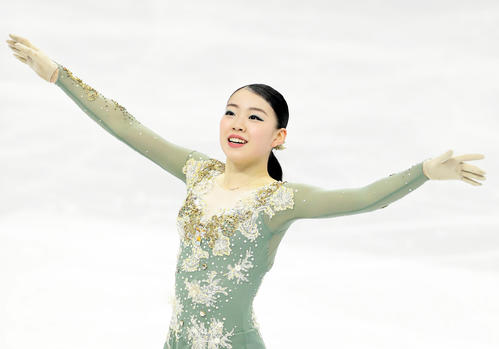