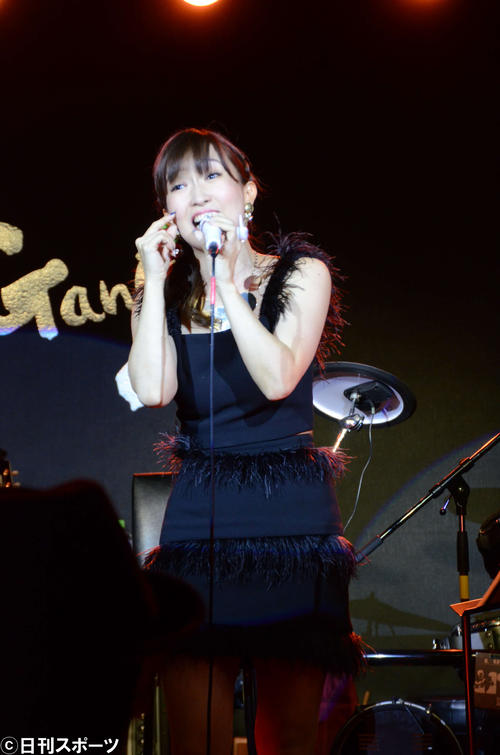 Tomo_Yo [Tomoyo], a singer from Narita, Chiba, performed his first Osaka one-man live at Gang × 3 [Gang Gang Gang] in Kita-ku, Osaka on the 6th. Fans who came to live in Kansai for the first time in about a year enjoyed the overnight Tomo_Yo World.

"Thank you so much for coming today."

At the beginning, Tomo_Yo looked like a star at each fan he visited. The venue was filled with fans who have been supporting us since our debut, as well as their real niece and dude. The debut song is the debut Bibidi-babidi-boo! !会場 The venue was a great excitement for songs with good tempo, and then the songs from the album released in May were sung.

This time, as well as a charity live held in Tokyo on the 2nd, a donation box was set up in Higashimatsuyama City, Saitama Prefecture, which is a goodwill ambassador. A disaster that hit memorable places in September this year, such as Typhoon No. 15 that hit Chiba Prefecture and the subsequent heavy rain damage. It was a year when we searched for “what we can do as a singer”.

Next year will debut and celebrate the 10th anniversary. “It will be a milestone year. I want to do my best to live in Osaka again.” A new feeling, the challenge of singer Tomo_Yo will continue. 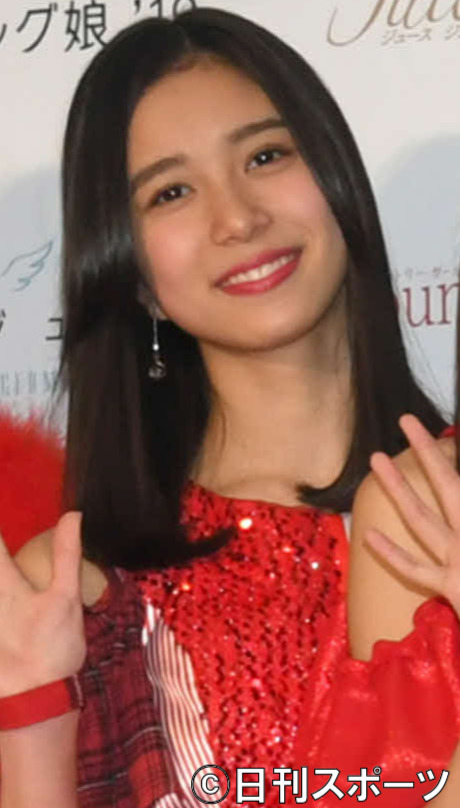 When is the most likely “date of year-end cleaning”? Kenichi Suzumura's cleaning situation …

Sanyutei Enraku x Shigeki Maruyama, "What I learned from golf" that has also been used in my original story