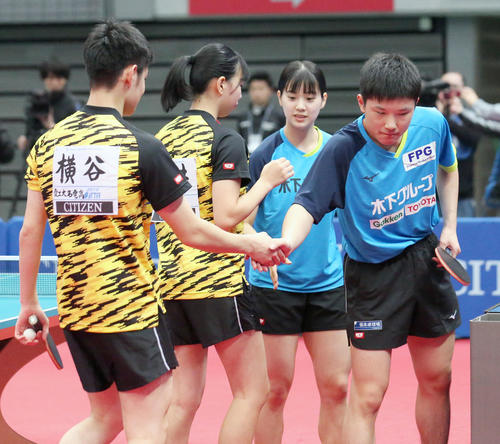 Tomokazu Harimoto [16 = Kinoshita Group], who has been nominated for the men's singles representative of the Tokyo Olympics, has won the first race of the Olympics victory.

On the same day, she participated in the second round of mixed doubles in a pair with Miyu Nagasaki [17 = Elite Academy]. Harimoto's forehand glowed, and a 3-0 straight win was achieved.

In the last tournament, they lost 1-3 in the final against the Masatoshi Ito and Masataka Morizono pairs. "If you win [fight] as the same opponent, you will be confident," he said. 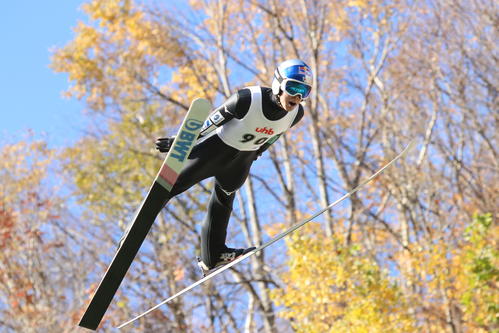 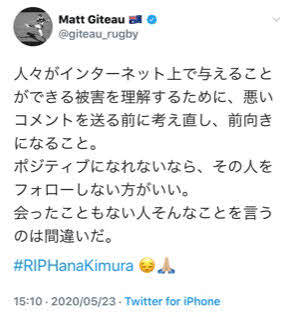 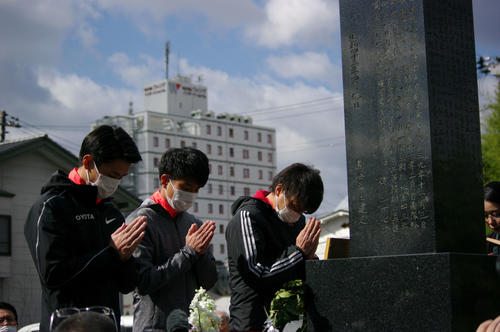 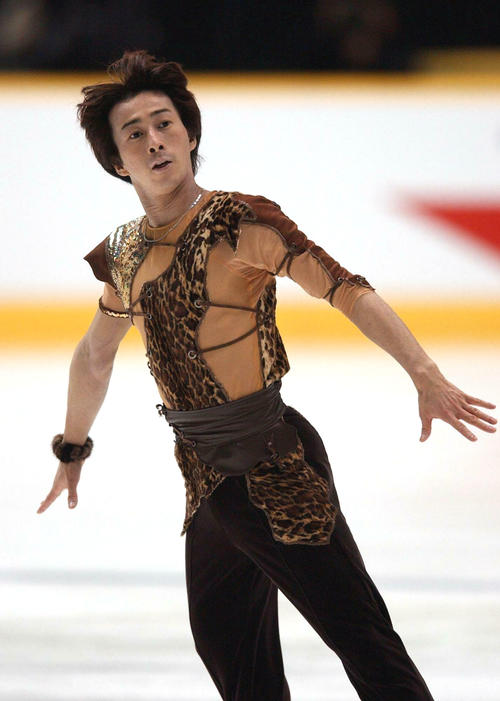