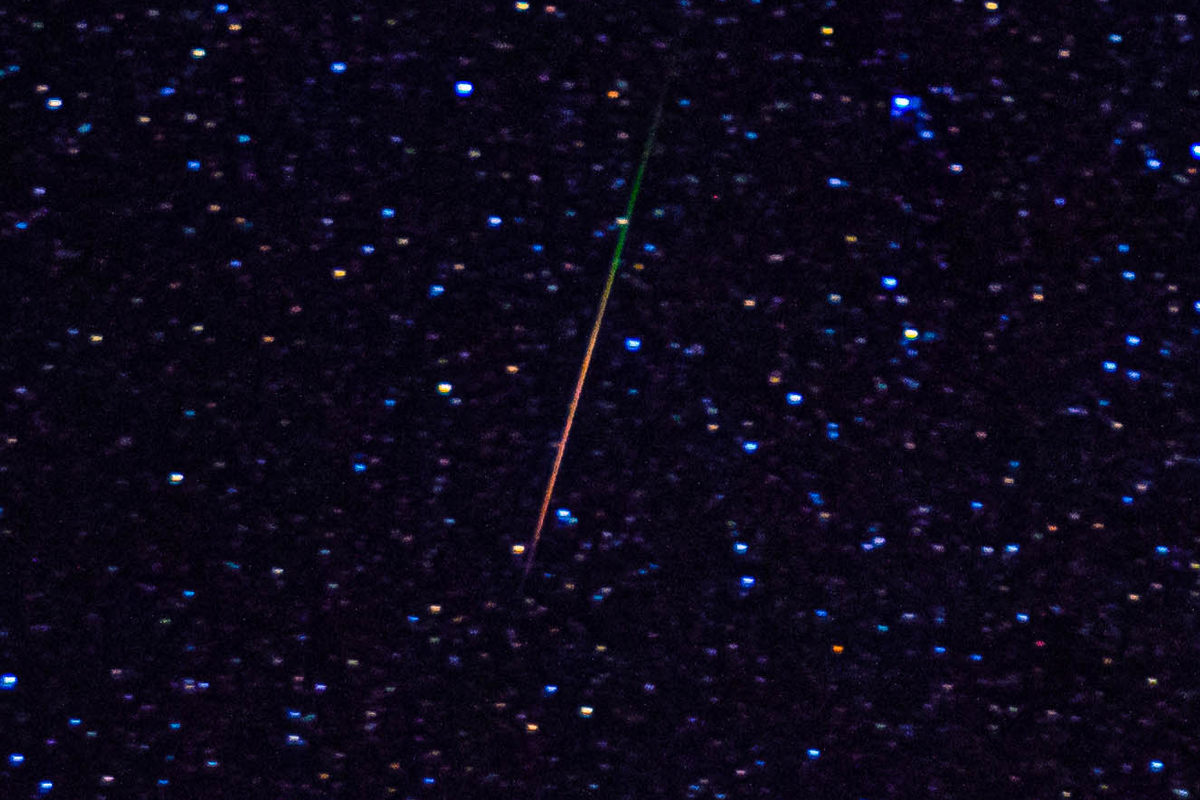 From the night of August 12, 2020 to the dawn of the 13th, the Perseid meteor shower will be in full bloom! According to the National Observatory,The maximum reaches around 22:00 on the 12thLike that.

If conditions are good, at maximumAbout 30 per hourYou can see the meteor! I would definitely like to see this, but I am concerned about various conditions such as weather and moonlight.

Meteor showers occur radially around an apparent point called the radial point. And the radiant point of the Perseid meteor shower is, as its name suggests, near Perseus.

It is located just opposite the Ursa Minor with Polaris across it, and is actually always above the horizon for 24 hours. It should be in the north-northeast direction at about 22:00 on the 12th, when it reaches its maximum, lower than the north star.

Meteor showers occur around the entire night sky, so there is no problem with the viewing direction. According to each environment,Let's look up at the darker sky..

By the way, the tail of a meteor tends to be longer the farther it is from the radiant point, so if you want to add a shining meteor to your videos or photos, you may want to aim at the sky on the opposite side of the radiant point.

Tonight is the last moon. At 22:00, when the meteor shower reaches its maximum, there should be no moon interfering with the meteor shower. However, the moon comes out of the eastern sky when the radiant point rises reasonably high after midnight.

From that point onwards, the moonlight will be an obstacle, and it will not be so good conditionally. However, the Perseids meteor shower is a little bright but active enough to be observed. If you look at the direction without the moon as much as possible, you should be able to see a reasonable number of meteors.

The last thing to notice is the weather. According to the Japan Meteorological Agency, there are unfortunate rain marks from Kanto to Tohoku, and cloudy forecasts are also noticeable in Kansai. However, in other areas such as Hokkaido, China, and Kyushu, there are clear marks.

If you are in a nice area, look up at the night sky and look for shooting stars! And unfortunately for those who are unlikely to see it due to rain or cloudy weather.It's too early to give up!!

It seems that Weathernews and Asahi Shimbun plan to broadcast live [Asahi Shimbun is streaming all the time], so you can choose the option of meteor watching on the net.

And those who want to see with the naked eye rather than through the screen.Media only reports at peakTherefore, it is a meteor shower that tends to have the impression that it can only be seen on that day, but in fact it does not happen at all.

According to the American Meteorological Agency, this year's Perseid meteor shower has been active since July 17, and will cease on August 26. The peak is only on the night of the 12th,The number will decrease after 12th, but it will be seen as it is..

For the past three days, I also have seen the meteor that seems to belong to the Perseid meteor shower several times when I looked up somehow. For the time being, if the sky is wide at night, why not look for a meteor?

I found "Charman Shield" that was so popular that it was out of stock at Lawson!!

Do you really jump out? I painted Disney's "Mysterious Trick Art Coloring Book"!

"Suddenly! Steak]President Ichinose's urgent message again! It seems that he has been scolded for "Wild steak is hard", so I went to eat!

In response to the question “How do we resolve when conflicts arise, such as disagreements?”, The Masai warrior answered: / Masai News: 321

Lawson's "Bastie" is now ice! How is it different from “Frozen Bastie” that was popular on the Internet? I tried to compare