When you put on this foundation, it is a topic that is buzzing on SNS saying “ Praise from around ''"Dem Kruor Color Blend Glow Foundation"Is a colorful balm-like foundation that uses color effects. The three colors blend into the skin so that they blend into the skin, creating a shiny skin full of transparency that cannot be produced with a single color. I tried a colorful and cute new sense foundation right away!

Pola CorporationBalm foundation『Diem Kruul Color Blend Glow Foundation ”(8.5g, suggested retail price 5,300 yen excl. Tax, with puffs)Is a cosmetic that has attracted attention not only for its cute appearance but also for its function.

The biggest feature is that it is a colorful foundation developed by applying color effects. The three colors of Glow Sense Blue Gentle Yellow Away King Pink are swirling.

This is based on the discovery that "beautiful bare skin has variations in skin color and brightness = colorful", and was created by focusing on the effect of point drawing and the effect of the glaze method, which is an oil painting technique.

The combination of the two effects creates variations in skin color and brightness, producing a shiny skin full of transparency that cannot be made with a single-color foundation.

For a surprising finish that cannot be imagined from the appearance! Impressed by the transparency and luster created by the three colors!

The colorful foundation by blue, yellow and pink is outstanding impact from the appearance. No fragrance and no scent.

First, put the whole puff surface on the whole cake surface and twist it to make three colors evenly. The texture is balm-like and moist.

Make sure the three colors are puffed and well-balanced.

Put the puffs on both cheeks, forehead, chin, and nose.

It's like stamping a swirl pattern in five places.

Extend the puff lightly from the center of the face to the outside. OK if the whole face becomes skin tone!

The three colors blended into the skin and became a natural skin color that could not be imagined from the swirl pattern of the moment it was placed on the skin.

Gives a sense of transparency and luster, making the skin look beautiful. It has a moist finish because it contains plenty of beauty ingredients such as hyaluronic acid.

I would recommend it to anyone who wants to get translucent shiny skin. 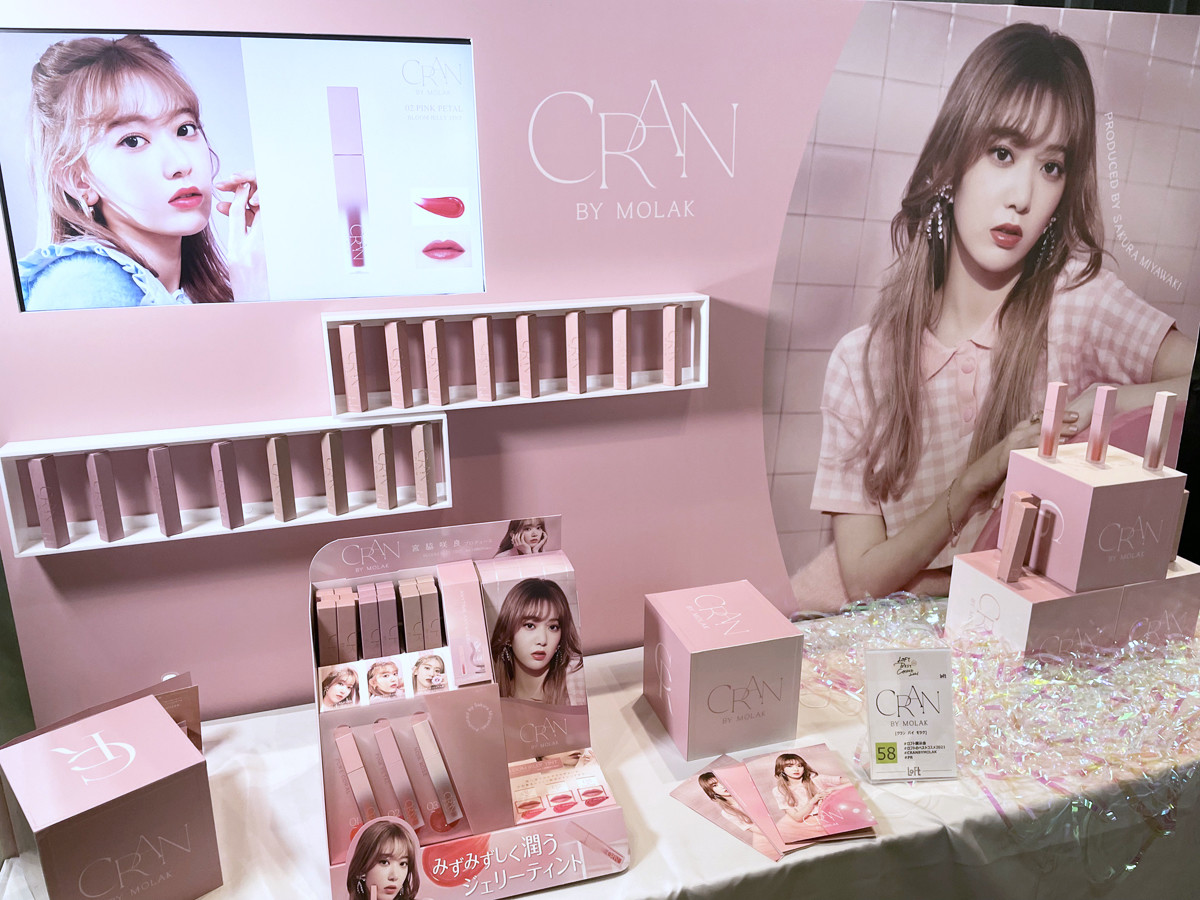 What is the hottest produced cosmetics in the loft "Best Cosmetics 2021"?

Limited release of 2022 THREE spring cosmetics! A lineup of colors and textures that make you feel the freshness of a new breeze!

For skin that tends to fluctuate due to changes in the seasons and physical condition! "Plamony series" relieves fluctuating skin and makes it healthy 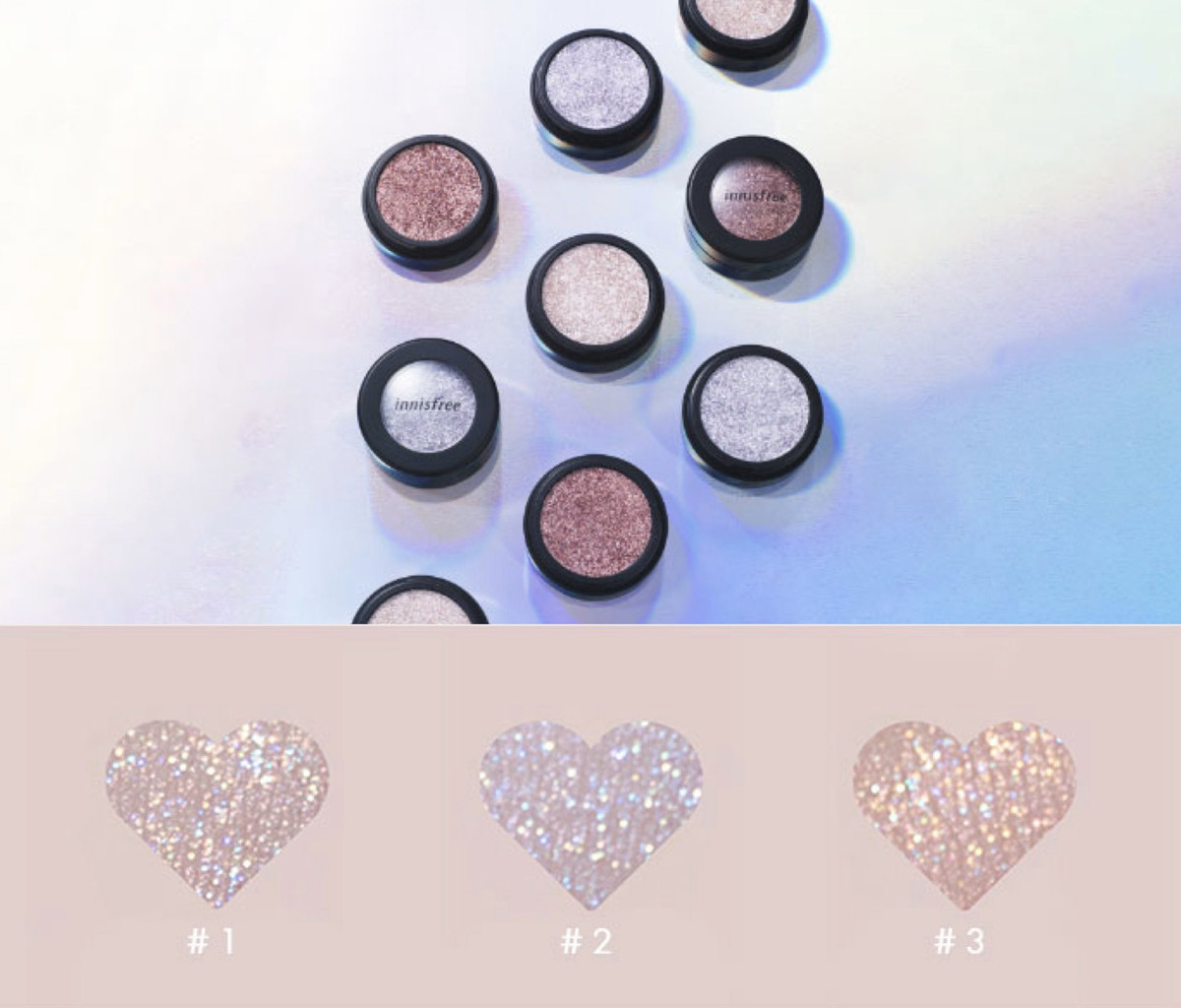 It's like a starry sky and it's so exciting …! The strongest lame eyeshadow "Twinkle Balm" on SNS 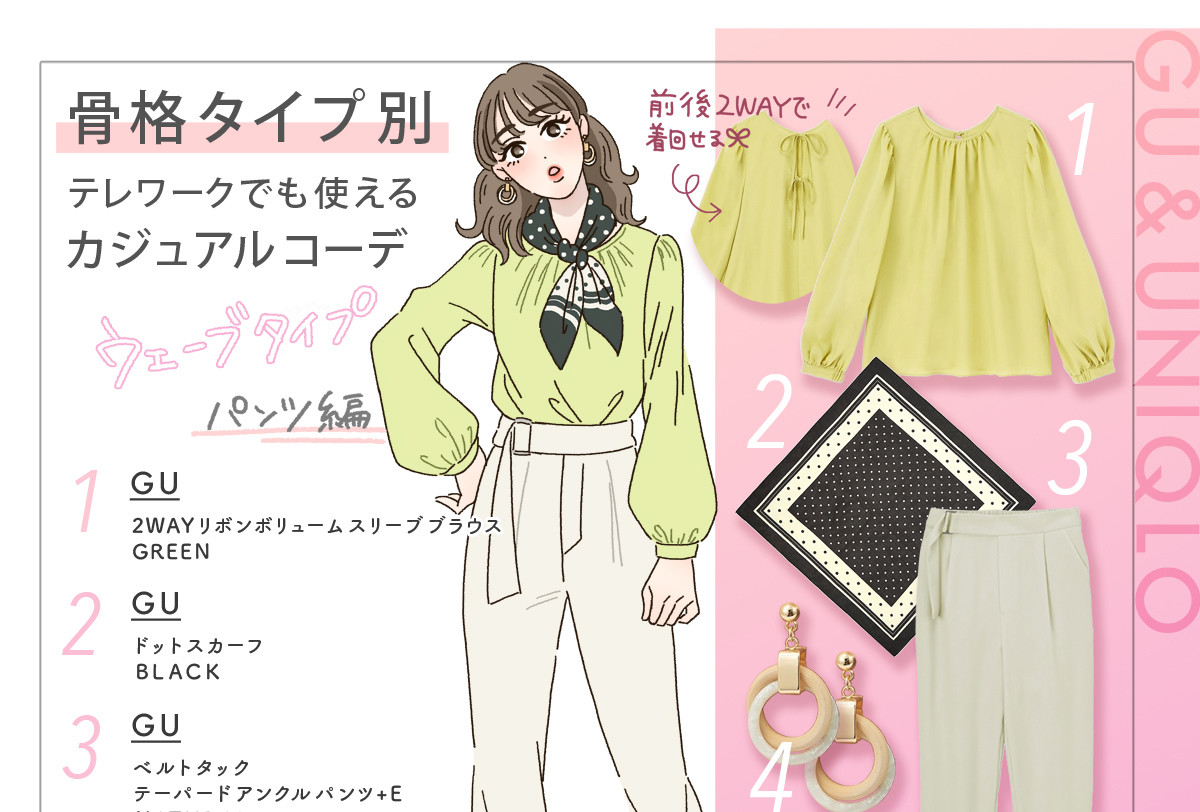