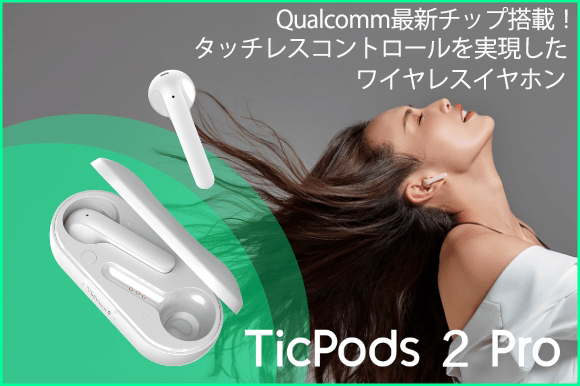 Complete wireless earphone that realized touchless control
TicPods2 Pro (Tic Pods 2 Pro) is a complete wireless earphone with the latest control function and the latest QUALCOMM chip "QCC5121" and Bluetooth 5.0.
In addition to the original touch control function that was very popular from the previous generation model, it will be equipped with the latest unique control technology such as "TicMotion", which enables operation only by moving the head, and "TicHear", the earphone's original voice command. In addition, it enables operations such as music playback without touching even earphones, not to mention devices such as paired smartphones. TicPods2 is the top model of TicPods2, which was launched in 2018 and succeeded TicPods Free, which received over 300 million yen in crowdfunding in Japan and overseas.
TicPods2 Pro changed from canal type to inner ear type. The battery case is 42% smaller than the previous model.

TicPods 2 has a 6-axis sensor. The call can be turned on / off simply by moving the head when receiving a call. This original motion control is called "TicMotion".
Incoming calls can be made immediately when both hands are not open during sports or luggage.

Voice commands can be operated with many wireless earphones, but they use a voice assistant such as Siri or Google Assistant on the paired device.
Therefore, when operating voice commands, words such as "Hey Siri-" and "OK Google-" were required to activate the voice assistant.
TicPods2 Pro does not use the device's voice assistant, it uses earphones' own voice command operation function"TicHear Quick-Commands"It is equipped with.
With TicHear, you can play music immediately after putting on the earphones by just saying "play music". Operations such as stopping music, playing the next song, or returning to the previous song can be performed immediately by voice without touching the earphone or device.

* Quick commands are only available in English, not Japanese.

In addition to quick commands, TicHear allows you to start Siri / Google Assistant on the connected device by speaking "Hey Tico".

The original intuitive touch control function "Tickle" including volume adjustment by slide operation, which has become a hot topic in the previous generation models, continues to be installed in TicPods2. Compared to the old model, the accuracy and sensitivity of the touch have been greatly improved, and touch control without stress has become possible.

TicPods2 Pro automatically detects the presence or absence of wearing. When you take it off your ears, the music pauses and plays from the moment you put it back on.
You can listen to music immediately without any extra action.

"I want to change the sound quality to match my favorite music."

"I want to turn off motion control because I don't want to accidentally reject a call."

By downloading the dedicated application to your smartphone, etc., you can set TicPods2 Pro more easily to your preference.
Through the app, you can change the equalizer, check and update the remaining battery power of each earphone case, and change settings such as ON / OFF of each control function.

* We recommend downloading the dedicated application, but you can also pair it with a Bluetooth device such as a smartphone without downloading.

TicPods2 Pro is equipped with the latest QUALCOMM chip "QCC5121". Qualcomm's "QCC3020" and "QCC3026" are currently used in many wireless earphones, but compared to these chips, "QCC5121" has twice the processing speed. The reception sensitivity has been greatly improved in conjunction with this latest chip and Bluetooth 5.0, and the communication performance in crowds has been greatly improved.

The size of the battery case is 71mm x 32mm x 24mm. 42% smaller than previous generation models. It fits in a denim coin pocket.

With IPX4 level waterproof performance, you don't have to worry about sweat or sudden rain during sports or exercise.

You can choose your favorite color from 3 colors of Navy (Navy), Ice (White), Blossom (Pink).

Mobvoi was founded in China in 2012 by a former Google engineer. It is headquartered in Beijing and has branches in Seattle and San Francisco.
In addition to entering into a partnership with Google for Chinese voice search software, it has been funded by global companies such as Volkswagen, SIGGoerTek, Sequoia, Capital and Zhenfund, and has successfully raised a total of more than $ 250 million.
This new product "TicPods2 Pro" was born by incorporating our own advanced technologies such as voice recognition and touch sensor into wireless earphones.
China's most popular apps, such as "WeChat", "Dianping", "Didi Chuxing" and "Weibo", also have their software.

Please be assured that there is a one year warranty from the date of delivery.
The warranty is for initial failure or failure due to normal use.
Warranty does not cover natural wear, aging or damage caused by incorrect use.

Q. Can I use only one ear?
A.TicPods2 Pro can be used on one side only, and only the left earphone can be used. It cannot be used with only one earphone for the right ear.

Q. I'm worried about accidentally rejecting calls with motion control.
A. You can change ON / OFF setting of motion control and voice command from the dedicated application. If you do not want to operate, please set it to OFF in the application.

Q. What is the connectable distance?
A. Stable communication is possible within 10m according to Bluetooth5.0 standard. In a situation without radio interference, communication over a longer distance is possible for measurement, but it depends on the actual use situation.

Thank you for reading to the end.
My name is Uchiyama of Sparky Create.
We are committed to developing our own products and importing and selling overseas products under the motto "Enrich your life and make you happy."
We will continue to devote ourselves to the development of our own products and the import and sale of overseas products. First of all, we will continue to work hard to make this project a success.
I would be grateful if you could provide your support.
Thank you very much.

This product is a product with a mass production system secured, and after the project is completed, we will work with the manufacturer to deliver it as soon as possible, but when ordering larger quantities than expected and supplying materials. Please be aware that unexpected troubles such as when time is required, or delays may occur due to logistics circumstances.
The appearance of various colors may differ depending on the environment such as the monitor used.
The contract for this project will be established upon completion of application. Please note that returns and cancellations are not possible for customer convenience. This is an easy-to-understand introduction to actually using the control functions of TicPods2 Pro.
Please have a look once. 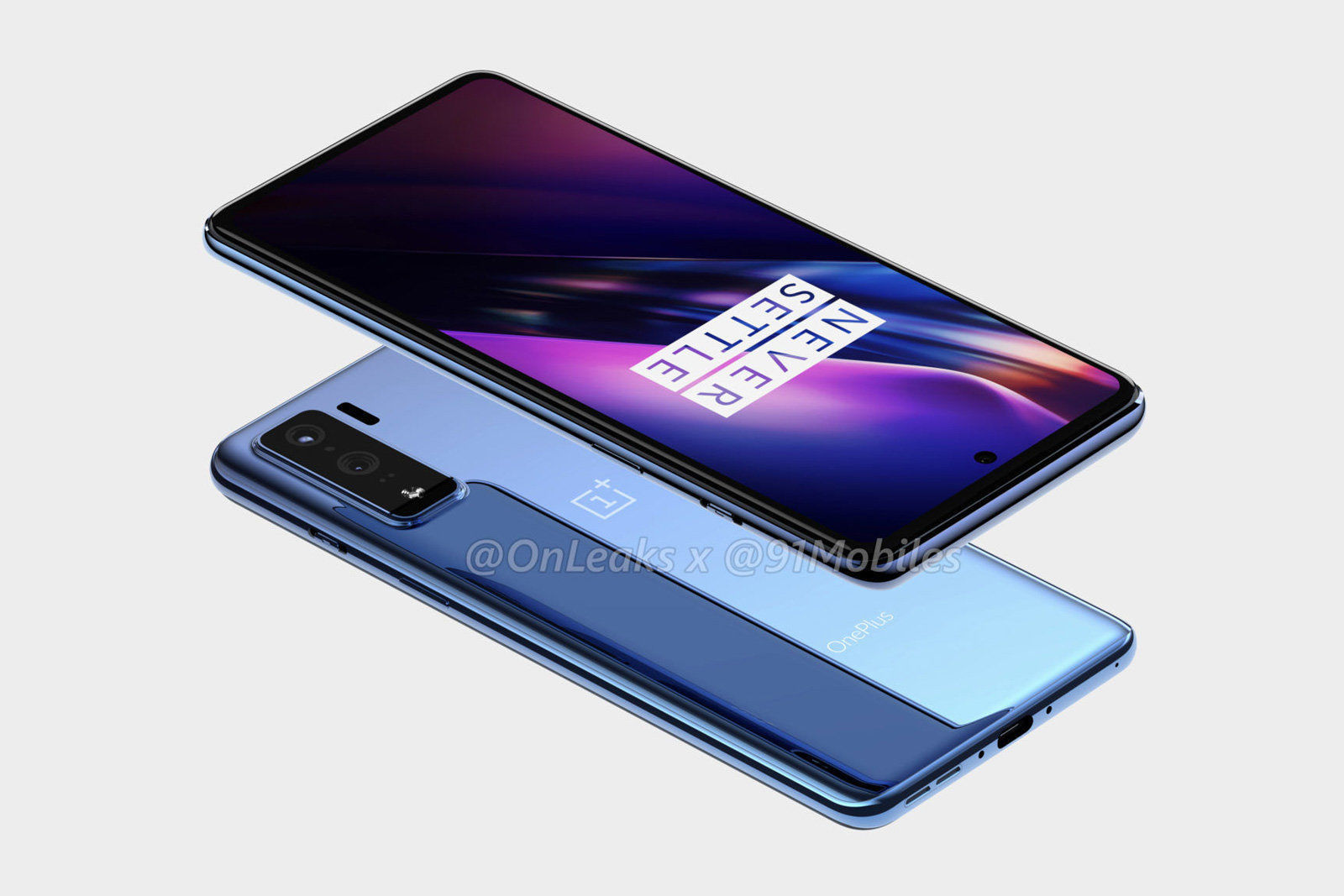 OnePlus mid-smartphone, the name is "Nord"? Introduced in Europe or India-Engadget Japanese version 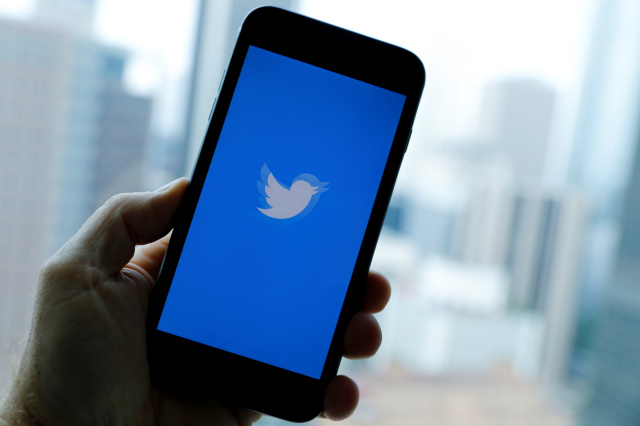 On April 18, 2016, the toothbrush attachment "G ・ U ・ M PLAY" that works with smartphones was released: What day is today? -Engadget Japan version