He pursues "what I really want to do" that I cannot usually do on TV, and sends out what I can only see on YouTube.

For the first time, I plan to post a morning routine that approaches my personal life, and a video of a poem sung by Tsukasa Saito.

Takashi said, "I've become a YouTuber that I've always dreamed of since I was a kid. I want to show you a trendy angel who isn't bald on YouTube." 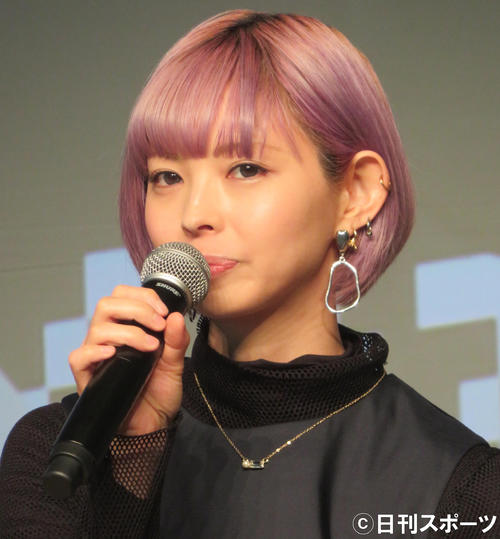 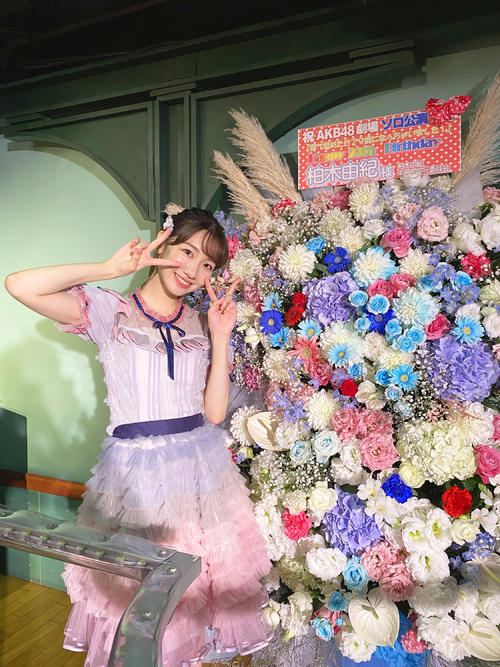 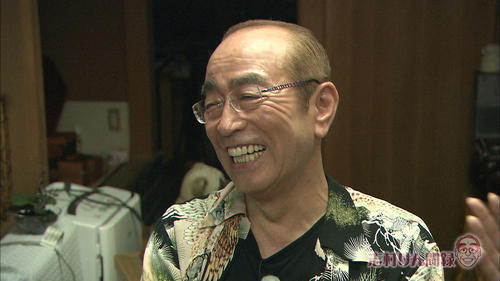