Gianni Siguinorfi is the person who has watched from the beginning to the end of EB110. For him, Bugatti's bankruptcy is an unsolved mystery. Today, Gianni Siguinorfi, 65, has been enrolled since the founding of Bugatti, led by Artiori. ＂After the bankruptcy of the new Bugatti, established B Engineering near the Campo Galliano factory with friends. The business is maintenance of EB110. At present, EB110 is known as the most well-known maintenance shop. In other words, it is like a life-drawer that has been engaged in EB110 up to now. 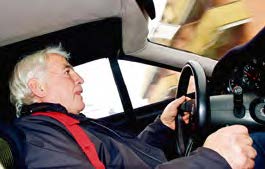 “Since most of the interior materials, colors, wheels, etc. were made to order, there aren't two identical cars and I remember them all,” Siginorfi said.
*
He spent 20 years in Maserati and entered the new Bugatti as a test driver / new car development manager. I remember all 140 cars because I later served as the production line manager.

“The biggest enemy of the EB110 is the heat in the engine compartment, so the rear section has holes for air intakes / outlets everywhere. Also, the EB110 owners sometimes check that the rear spoiler works properly. It must be checked, as the rear spoiler rises, it not only increases the stability of the rear, but also releases the heat in the engine compartment. "
*
However, there is no such thing as “typical trouble”, so it is rude and surprising. "After Bugatti went bankrupt, I bought various parts that were stocked in the factory. It was a lot of money for me at that time, and I bought it with a lot of thought. Especially because the engine is a 5 valve, However, there are almost no engine parts at that time.There are no engine troubles as much as I expected. Was that the owner continued to drive at the first speed in drunk driving [laughs] ”
*
On the day of Bugatti's bankruptcy, Siguinorfi happened to load a race car into a loaded car for Le Mans. Yes, life-drawing was a coincidence, but there was a day of bankruptcy.

“Saturday morning, 7:30 am, the court officials suddenly came in. Everything was seized, not Le Mans. At that time, there were 20 orders for EB110. In fact, at the time of retirement, salary and retirement benefits were paid to employees, all bank loans were repaid, and only 30% of creditors were repaid. But now, if any automobile manufacturer falls into a lump sum repayment, I think we can't pay so far.Personally, there seems to be a reason why it is not bankruptcy or debt. "I can't," he told me about mysterious things.
*
Bugatti, who was aiming to be listed, the invincible investors involved, and a thrilling economic novel. I am wondering if it is a misconception of Siginorphi, whether the truth is revealed, or whether the truth is buried in the darkness. 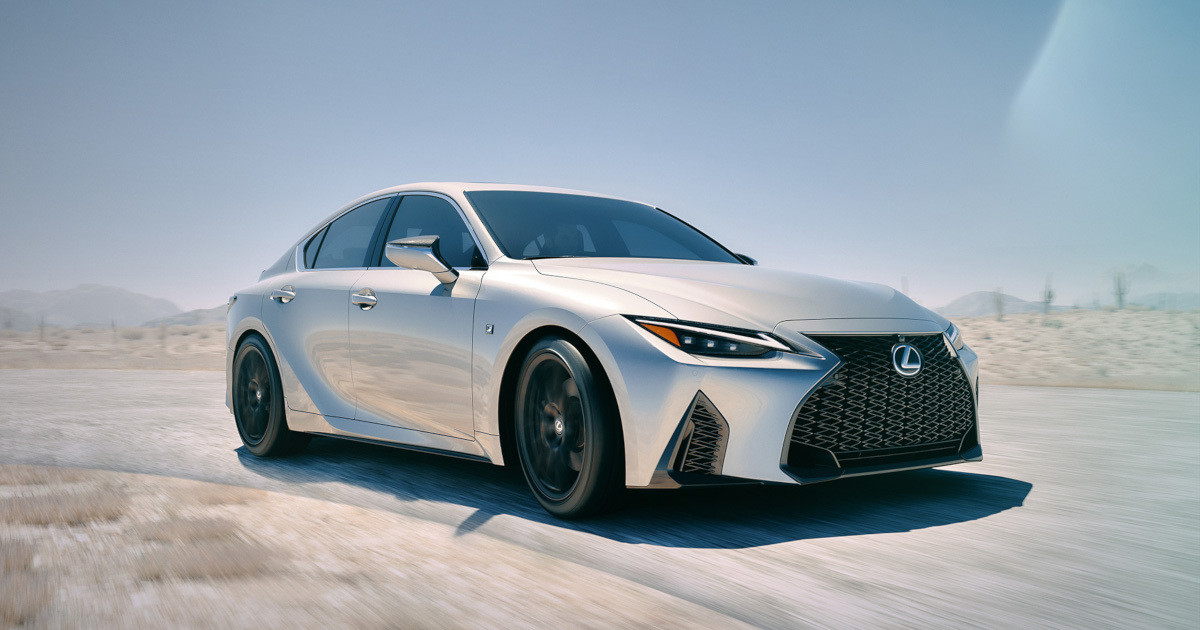 Lexus's intention to explore from minor changes in "IS"

I want to know! What is the change in Lamborghini classic model market value?