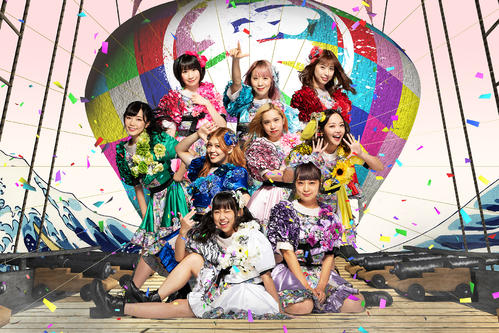 The 9th idol unit of Yoshimoto Kogyo, who attracted attention in the final match of "THE W", the No. 1 female entertainer on the 9th, is a heroic 9-piece idol unit, Tsubomi Revolution is the 6th single "Love" on March 4 next year On the 10th, we announced the release of “Lunch”.

The Tsubomi Revolution, which celebrates its 10th anniversary next year, will be the first national tour of 6 cities across Japan from Yoshimoto ∞ Hall in Shibuya, Tokyo on January 26th. Will be held.

The members said, “I am very excited that“ Love Lunch ”is our first drama theme song. I also participated in the lyrics and put a more realistic girl ’s feeling of love on a bright and cute melody, It's a song that makes the listener's heart throbbing and makes you want to fall in love.For those who know us for the first time in "THE W", the Budbo Revolution is doing both contests and singing with full power I would like you to know that, and thank you for your support. " 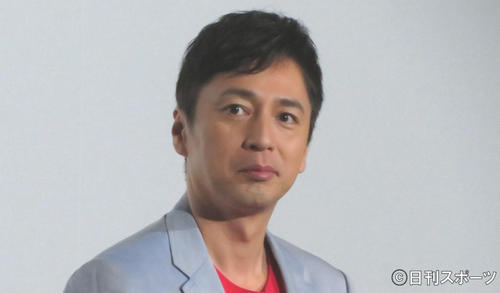 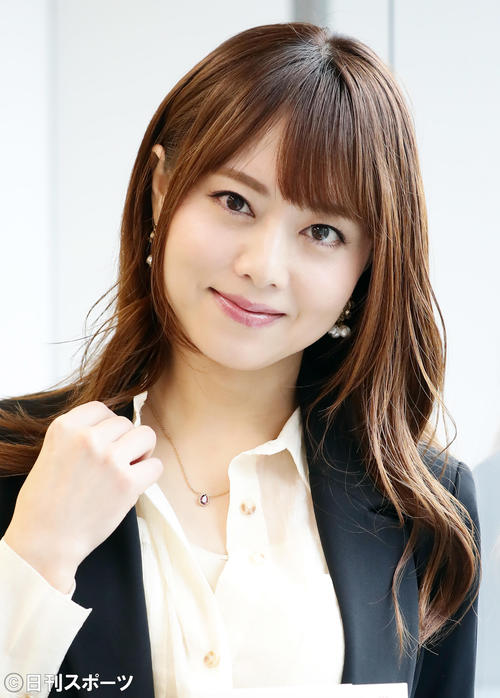 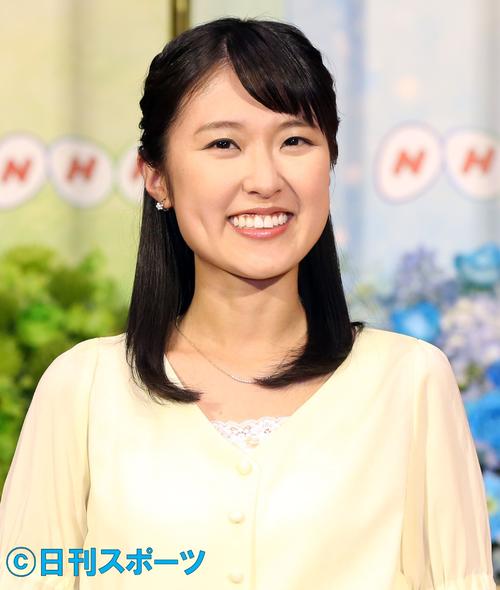 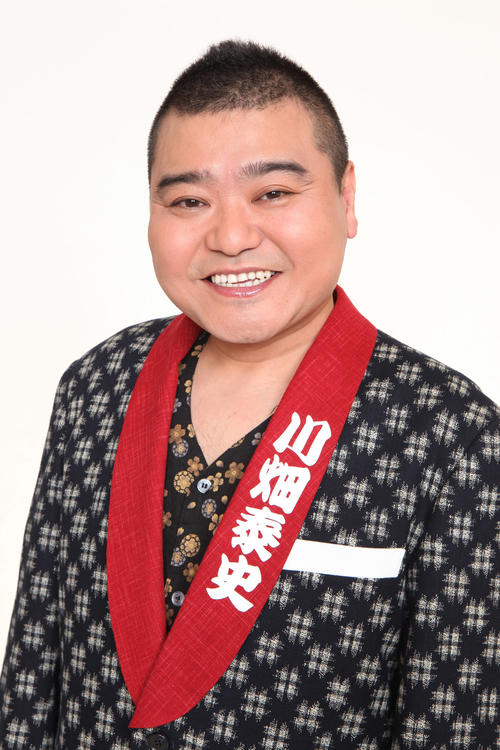