Twitter on February 6AnnouncementIn the fourth quarter of 2019 [closed December 31], sales exceeded expectations and exceeded $ 1 billion for the first time. The company has differentiated itself from other social networks by banning political advertising, and has performed well. 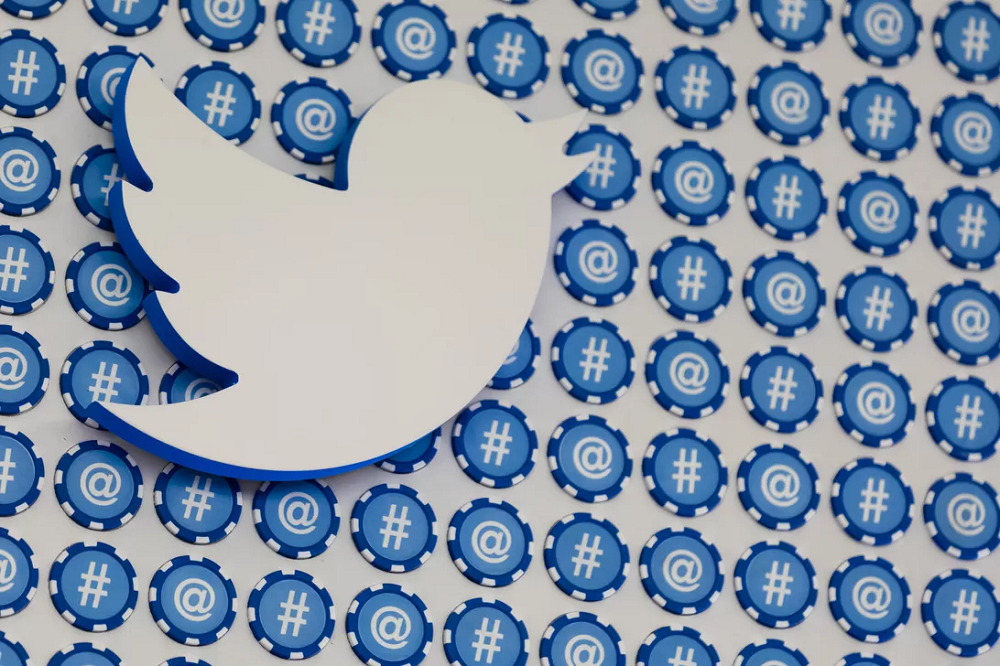 New users are also increasing. In the fourth quarter, the number of monetizable daily active users [mDAUs, the number of users who log in to the site and view ads on a single day] was 152 million, compared to 126,600 in the same quarter of the previous year. It increased nearly 21% from 10,000 people.

Jack Dorsey, CEO, mentioned the company's efforts to make the service more attractive to new users, including ways to find and follow topics of interest. He also talked about efforts to increase the "health" of public conversations. In other words, get rid of malicious acts such as spreading false information through bots and trolls. 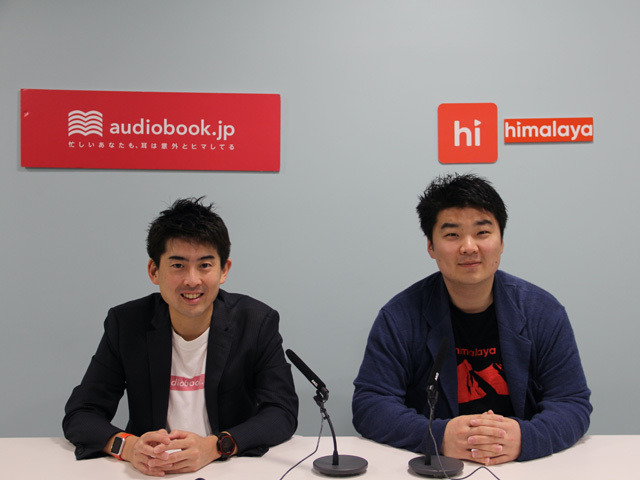 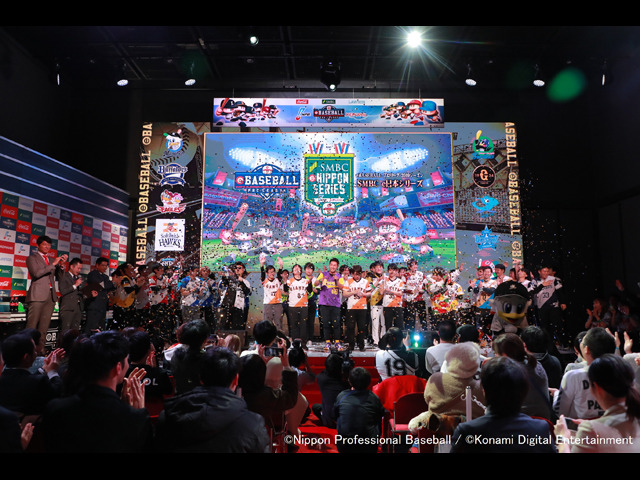 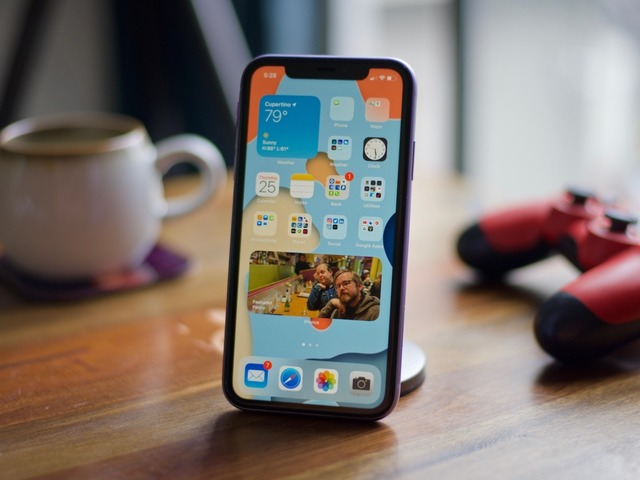 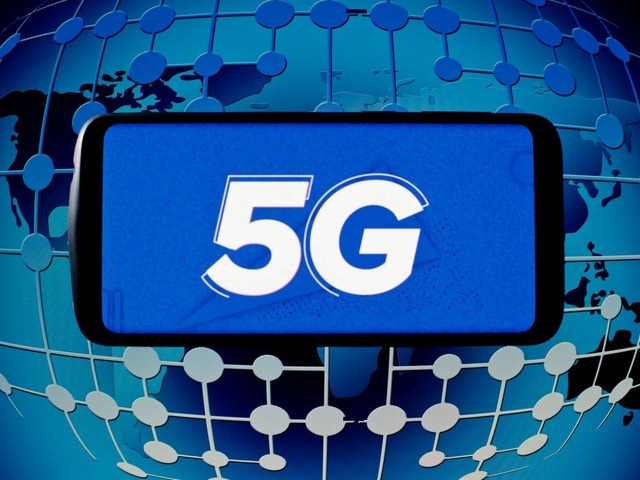