In December 2019, as the new army for the first time in 72 years since the establishment of the U.S. Air Force,US Space ForceWas born. The U.S. Space Force has issued a formal logo and code of conduct.

The U.S. Space Force is the first army established in the United States for the first time in 72 years, which was born just one year after President Donald Trump issued a presidential decree in June 2018 to create a space force.

President Trump, who worked hard to establish the US Space Force, announced the US Space Force logo on his Twitter account in January 2020. "We are pleased to announce the new logo of the US Army, the sixth army for the United States, as a result of discussions with great military leaders, designers, and others," he said in a tweet.

After consultation with our Great Military Leaders, designers, and others, I am pleased to present the new logo for the United States Space Force, the Sixth Branch of our Magnificent Military! pic.twitter.com/TC8pT4yHFT

But for this logoStar TrekMany comments were posted that it closely resembles the logo of the Federal Space Fleet in Planet.

And the newly announced logo is as follows. The design has changed from the logo tweeted by President Trump,deltaThe point is that it is based on the shape of the mold. The U.S. Space Force's official Twitter account says, "Delta (the shape used for the logo) was first used by the U.S. Space Force in 1961, and has been a space expert for generations. The shape has been affecting the ".

The delta was first used in space organizations as early as 1961 and has inspired generations of space professionals. #sempersupra pic.twitter.com/SwV3LEFRss

‘Semper Supra’ (Always Above) is our official motto and it represents our role in establishing, maintaining, and preserving U.S. freedom of operations in the space domain. pic.twitter.com/S6cW3ZbHQR

The U.S. Space Force also explains the new logo on the official website.

According to the explanation, the silver outline means to protect and protect from all enemies and threats flying from the outer space. And the black area inside the silver outer frame expresses the vast darkness of the universe. In addition, the two thorns at the tip of the delta type in the upper center indicate that a rocket supporting the central role of the U.S. Space Force in the defense of the space area is launched outside the atmosphere. is. The star-shaped mark in the center of the logo represents North Star, and serves as a guide for the mission of the US Space Force. And the bottom of the Delta represents the four forces supporting the U.S. Space Force, the Air Force, the Army, the Navy, and the Marines. 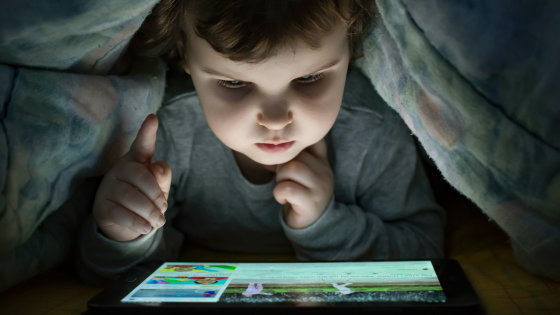 It turned out that the characteristics of the brain are different between the morning type person and the night type person in the first place. 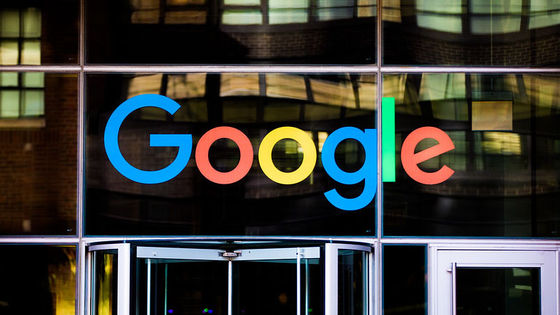 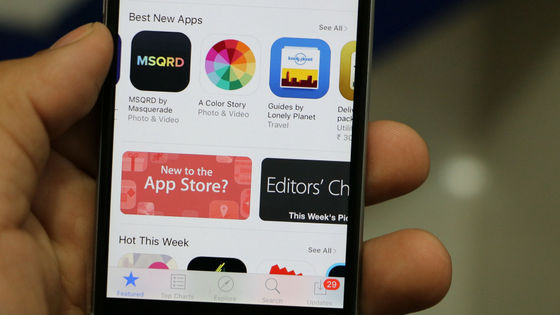 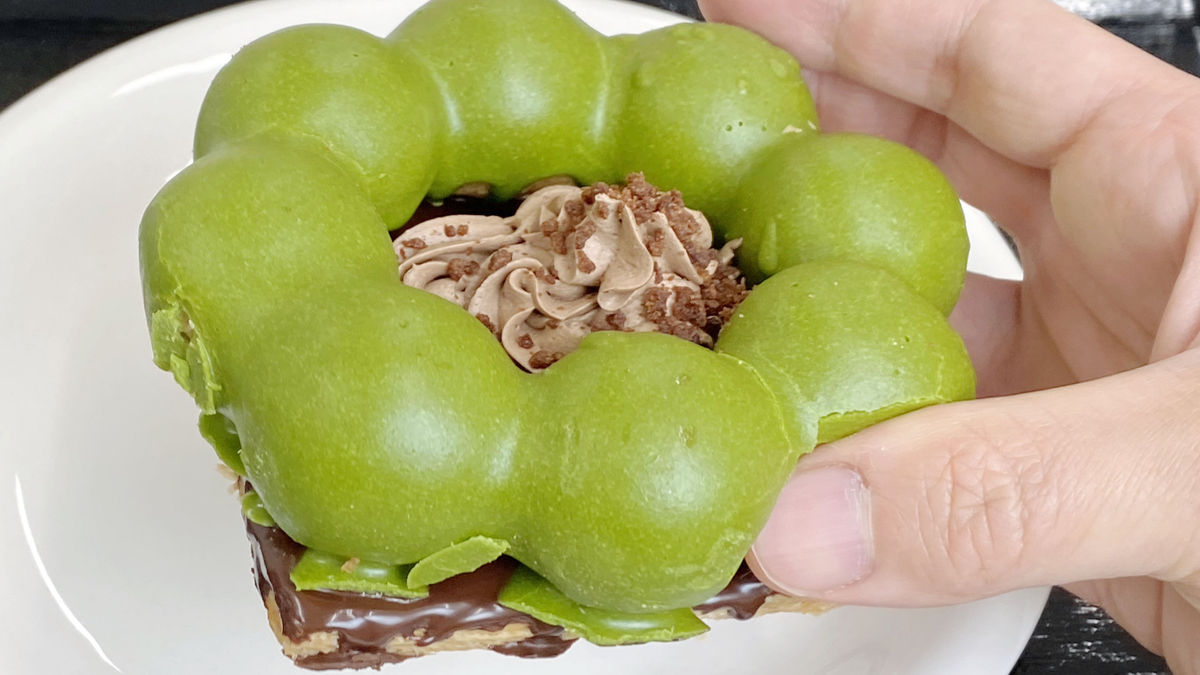 I tried to enjoy the casual slow life with animals that can do anything such as fashion & interior & urban design, fishing and buying and selling cubs at "Collecting Animal Forest"