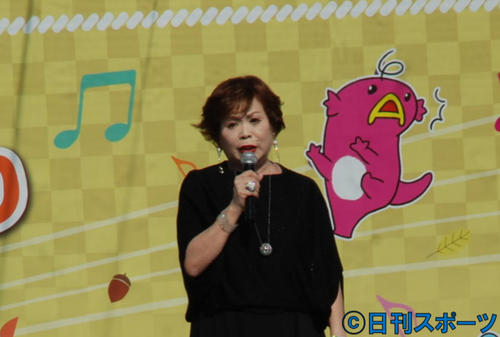 Talent Emiko Uenuma [64] was announced as a guest judge for Omisoka's “70th NHK Red and White Song Battle” on the 18th at a regular interview of the same station.

Uenuma will be the jury for the second consecutive year, together with the “M-1 Grand Prix” to be held on the 22nd.

The production executive said that Uenuma's appointment was “not just for this year, but for people who have been active in many different places.

M-1 was known for its dry screening, and it became a hot topic last year when she was involved in the slurs that were slandered on the Internet from the comics combination she participated in. The production executive said, “I hope that Mr. Uenuma will make a wonderful review,” he said.

Uenuma appeared as the head of the Red Group cheering team in the “26th Red and White Song Battle” in 1975, and served as the Red Group host for the second consecutive year since 1994. This is the first guest judge. 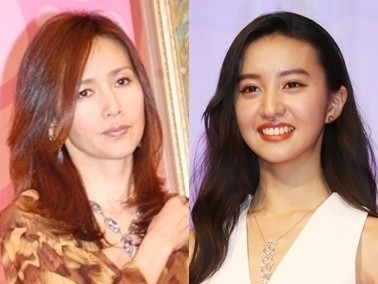 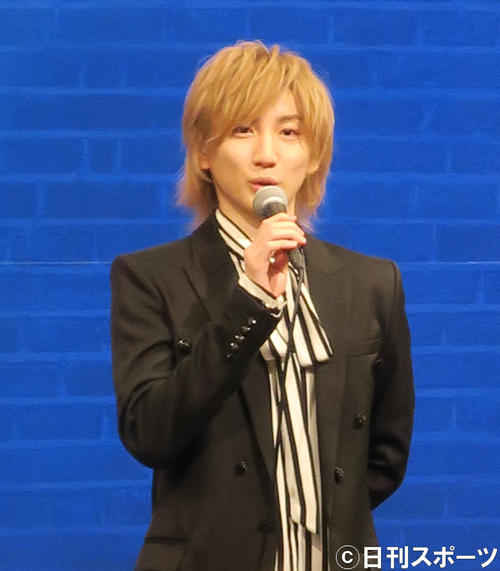 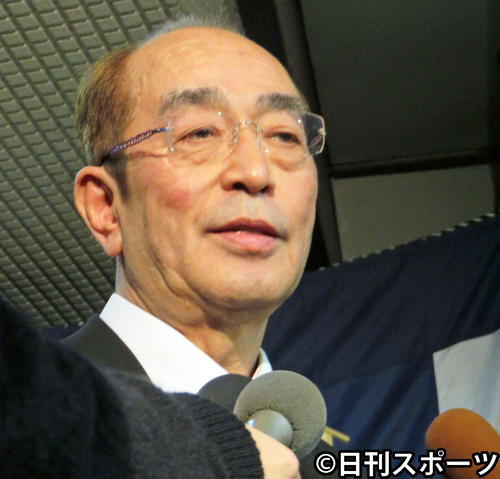 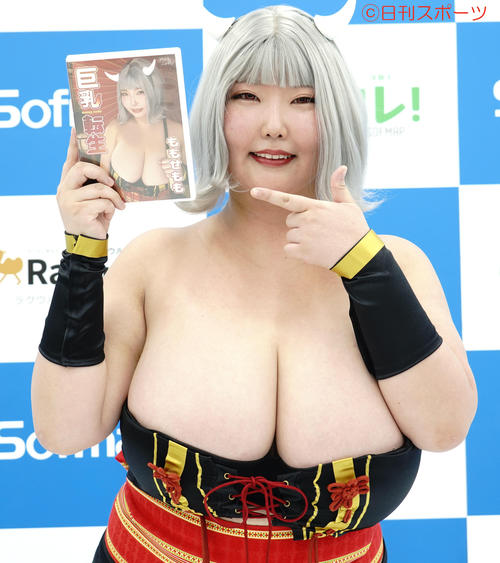 Shooting M cups and Momose is very "every time you move"