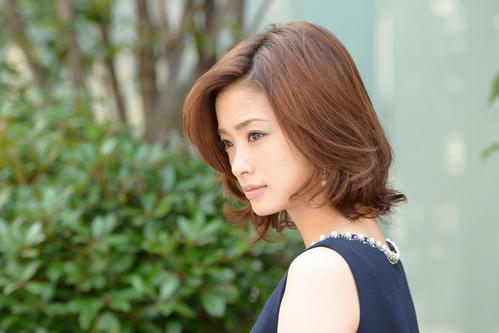 The actress Aya Ueto [34] appeared on the 25th, who will appear in the latest work of the TBS hit drama "Naoki Hanzawa" [same name, start in April, Sunday 9pm]. Following his previous work, he plays Naoki Hanzawa's wife who plays Masato Sakai [46].

Ueto plays her husband's wife, Hanzawa. In the previous work, there were some moving episodes, such as working part-time for Hanzawa and presenting a bag. Expecting how to support her husband and show her presence in the new work. Ueto has given birth to two children after finishing the previous work in private, and is also paying attention to the new expression she shows as her mother as an actress.

The previous work aired in 2013 was based on the novels "Ore us Bubble Ingumi" and "Ore us Flower Bubble" by Naoki Prize-winning writer Jun Ikeido. A story of an unconventional banker, Naoki Hanzawa fighting enemies inside and outside the bank. The audience rating of the last episode was 42.2% , and it became a social phenomenon such as recording the top rating in the drama broadcast in Heisei. In the new work, the sequels of the novel "Rose Gene's Counterattack" and "Silver Wing Icarus" will be visualized.

Ueto said, "I want to do my best so that everyone who sees it will think," I will do my best from tomorrow! " I would like to play Hanzawa Hana for the purpose of married couple shape. " 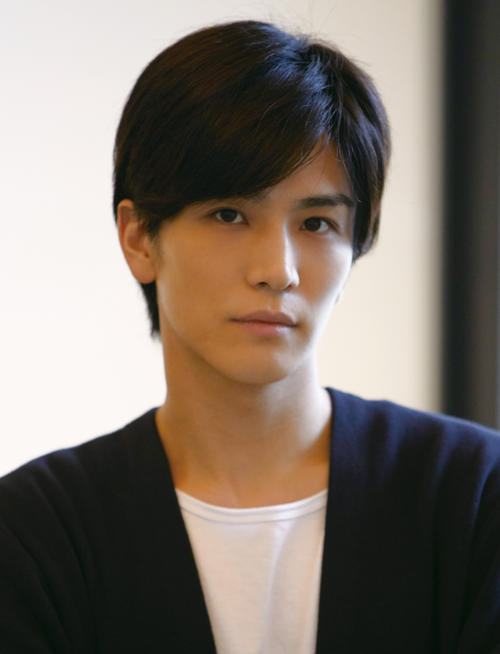