The Honda S600 is known as a gem lightweight sport among old cars.
Zaurus Jr. gained wide popularity as a Nissan Junior Formula.

One day, the two elements that had no contact joined together and created an incredible chemical reaction.

The freedom to enjoy the car, which is not bound by pre-established concepts, has created such a new car. There are many ways to play old cars.

The only part of this car that is "esloku" is its outer skin and the heart of the engine.

The rest of the basics, centered on the chassis, are the pure formula racer, the Zaurus Jr. itself. There is exactly a "wolf who wore sheep skin" on the ground, but there was a clear reason for its birth. "Participation in K4-GP".

The K4-GP is an endurance race run on a mini car, and it is characterized by relatively free regulation of the body if a light engine is used. In this race, a machine with a Lotus 23 body over the Zaurus Jr. Chassis was already running, and Kondo, the representative of the workshop Naoki, saw this and decided to make a machine with the same concept. I was lucky to get a frame and an Eslok FRP cowl, so I started building the machine.

Although it looks wide due to the low racing screen appearance, the door is actually 10cm longer than the actual car. Front light bezel and rear lens are equipped with new parts.

Published: Nostalgic Hero 2011 April issue @ vol.144 [All contents in the article are as of the time of publication]
Source link

It's been 60 years, and I'm back! Ferrari Testarossa rebuilt racing car 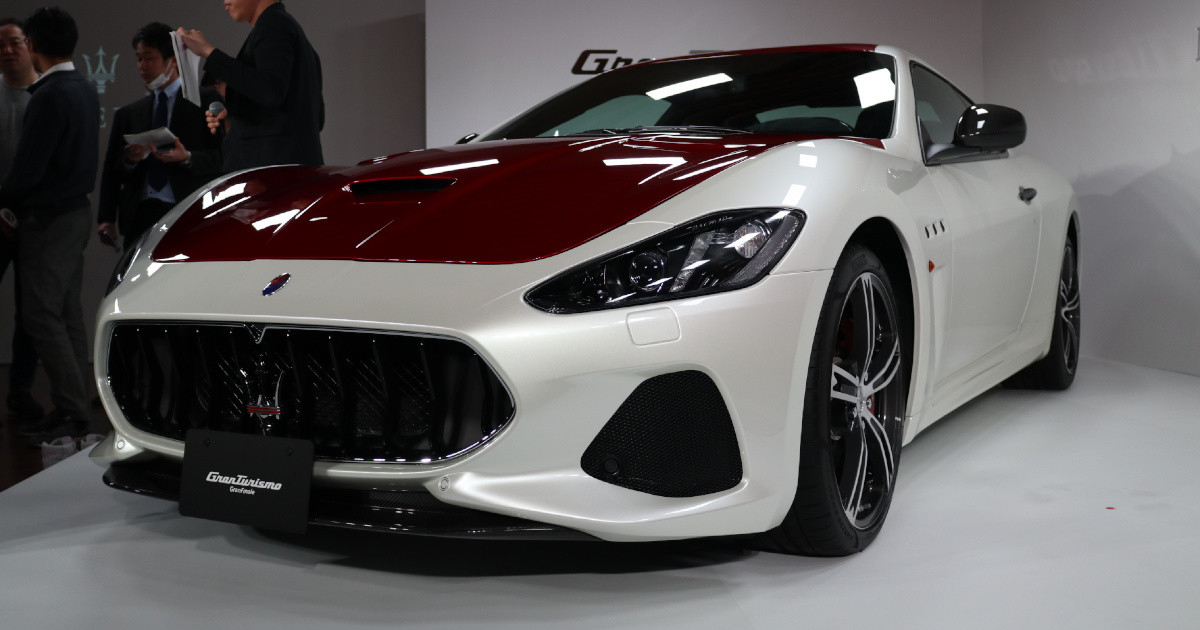 The last one of Maserati “ Gran Turismo '' to bid in Japan! 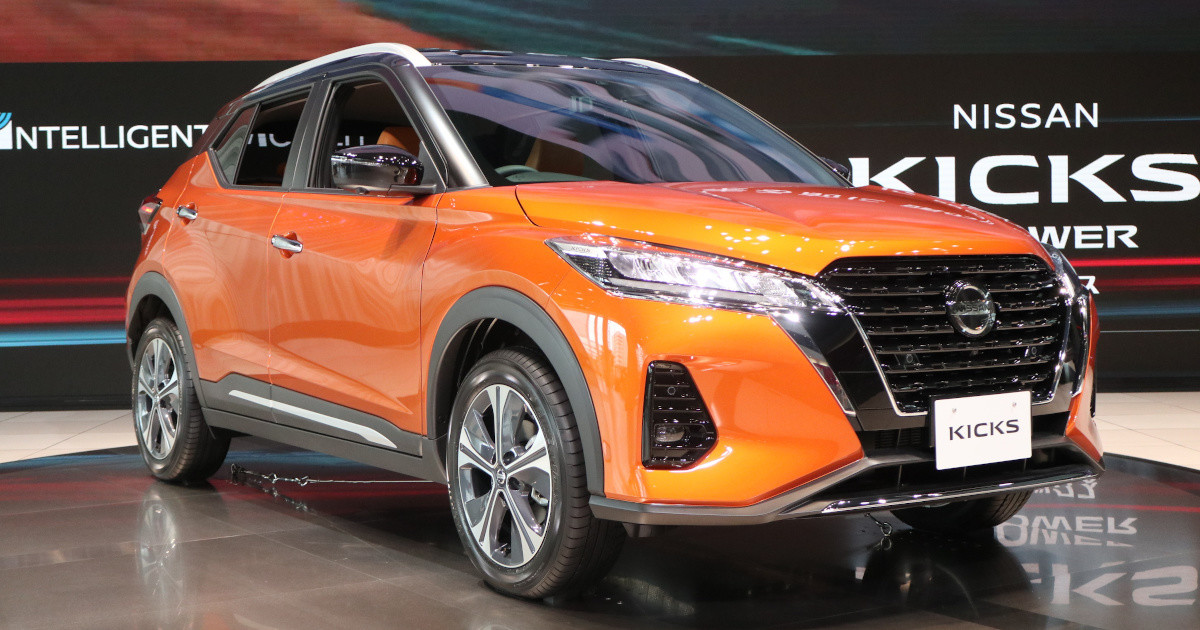