Group 5 was based on the 930, so naming 935 was simple, but the process to birth was not so easy. It may also be said that this car was destined to be subjected to some trials since birth. However, it is certain that Porsche, who sought a place for a new activity, brought together all the power and built it.

To know the Porsche 935, you need to look at the situation in the sports car racing world before it appeared in 1976. In the early 1970's, 5 liter sports cars belonging to Group 4 such as Porsche 917 and Ferrari 512 competed for victory. FIA, worried about being too fast, narrowed down the title of the World Makeup Championship [formally named World Championship for Makes, hereafter Makes Championship] to a 3 liter Group 5 prototype from 1972, essentially a Porsche It was locked out.

From a racing enthusiast, this rule change is welcome, and a variety of makeup fought a fierce battle from 1975 to 1975, but the absence of Porsche greatly reduced the interest of fans. It is. Porsche, who still showed overwhelming strength in the GT class, lost its place in Europe, seeking a way to the North American continent, modifying the 917 and starting to challenge Can-Am. At first when participating in the 4.5-liter 917PA as a clue, there was no stand against the powerful American V8, but it became a stage to participate in full-scale competition and promoted turbo conversion, and as a result, beat Tokatsu McLaren in 1972 Take the title of champion. In 1973, when he entrusted the team operation to Pensky, he achieved complete series conquest with the 917/30, which is said to have exceeded 1,000 horsepower.

Porsche's next goal in completing turbo technology at Can-Am was to take advantage of it in Europe to raise the revival of smoke. The stage we aim for is of course the Makeup Championship. At first, the 908/3, which was put in a box several years ago, was equipped with a turbo engine and participated in the 1975 season. The 908/36 Turbo, despite no victory, ran steadily and finished second in the series, signaling that the Turbo era had arrived in sports car racing with the Alpine A442.

Oddly, 75 was a time of great change for the Makes Championship. The regulations from 1976 have been changed to entirely new ones. In the first place, a sports car race should be contested by production vehicles running on public roads. However, in reality, the two-seat prototype racing car, which is far from the production car, is the center, and the season that deviated from what it should be has continued for many years. The FIA, therefore, reverted to the origins of sports car racing and re-launched the Makes Championship title on production-based cars.

But the content was nothing but a compromise. The Group 5 "Special Production Car" according to the new regulations was free to say otherwise, as long as the appearance and the type of engine to be mounted were the same as those of the production car. It is ironic that the new Group 5 regulations, which have a strange appearance of a production car only in form but a racing car, are called silhouette formulas. Porsche has been preparing for this change from an early stage. During this time, Weissach produced a 935 turbo-based monster machine, the 935. 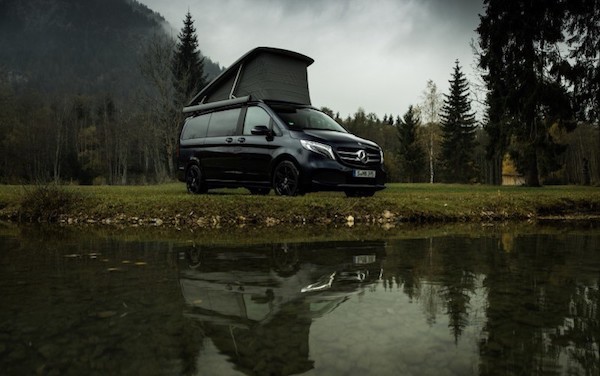 What is one of the legendary Porsche "Sasha"?

Can you get the legendary rally car for 3 million yen? ! Is that a child's toy?