Yokosuka City, Keihin Electric Railway and NTT DOCOMO operate “AI buses” in the Hemi district of Yokosuka City for a limited time from December 9, 2019 to February 24, 2020. AI-operated buses are on-demand shared transportation provided by DOCOMO. The user can dispatch the vehicle by application or telephone request. AI determines the vehicle in real time and moves only the points that need to be stopped in the appropriate order. So far, it has been deployed at 16 locations, including demonstration experiments. ▲ Driver will drive based on the timetable and map displayed on the tablet. It is necessary to be flexible, but it seems that the difficulty of operation is not so high because it operates in a fixed area.

In this service, in cooperation with Yokosuka Kyosai Hospital, we are also developing the first AI bus service. By linking the electronic medical record system and AI operated buses, it becomes possible to notify a reminder the day before a hospital reservation and make a bus reservation.

This will prevent forgetting to visit the hospital and promote healthy living for citizens. The registration of this function started on December 24, 2019, and the number of linked users is increasing. ▲ It is also possible to assign vehicles after specifying a destination such as a supermarket.

In developing the AI-operated bus, the company had been conducting an app briefing and a free campaign for reservations from the app. The campaign has been successful and has achieved approximately 1,000 downloads, one app per four households, and the use of residents is continuing to increase. According to a DOCOMO representative, the penetration and utilization rate of AI-operated buses in the Hemi area is considerably higher than in other areas that have been implemented so far. ▲ The reputation of the users was excellent, and some said that they would like to return their licenses when operating in full scale. 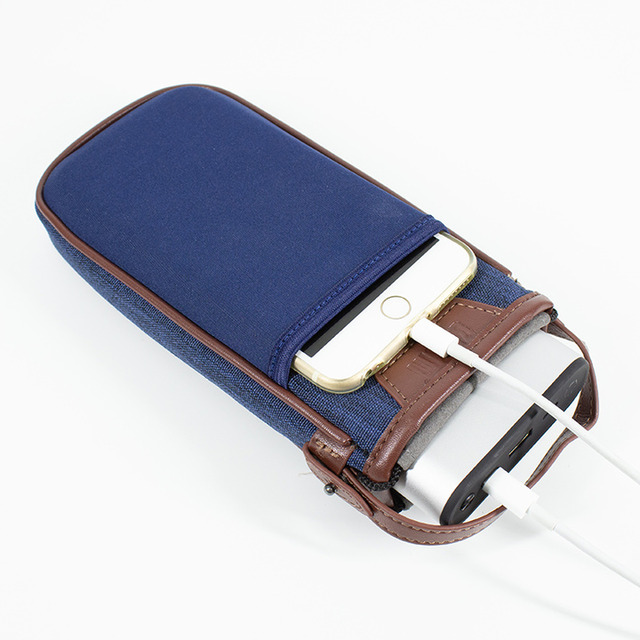 Free to use! Case “ DN-915930 '' that can utilize the mobile battery more conveniently than carrying it alone 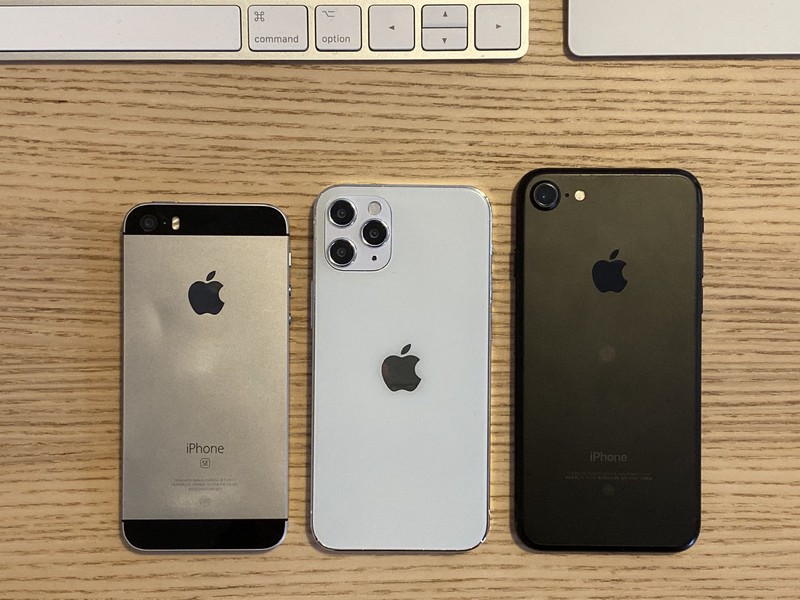 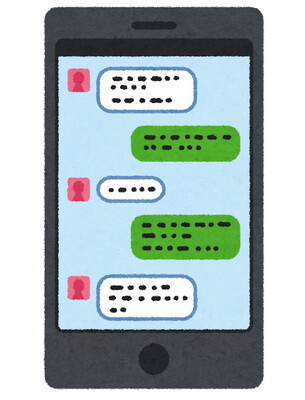 Published a report on LINE usage trends. Group communication and use of LINE NEWS increased sharply due to new coronavirus infection