The main changes due to the update to Android 10 are as follows.

Updates are performed when the device is fully charged, and a Wi-Fi environment is recommended. Estimated update file size and update time [Wi-Fi environment] for each device are as follows. Detail isau websitechecking 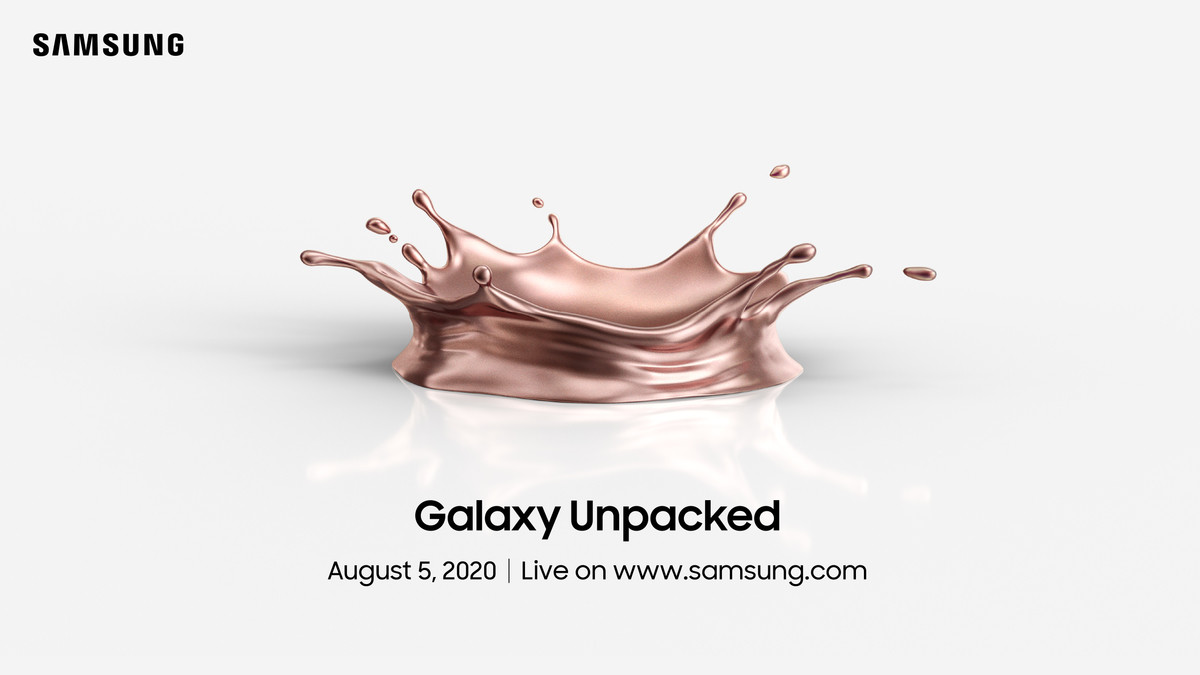 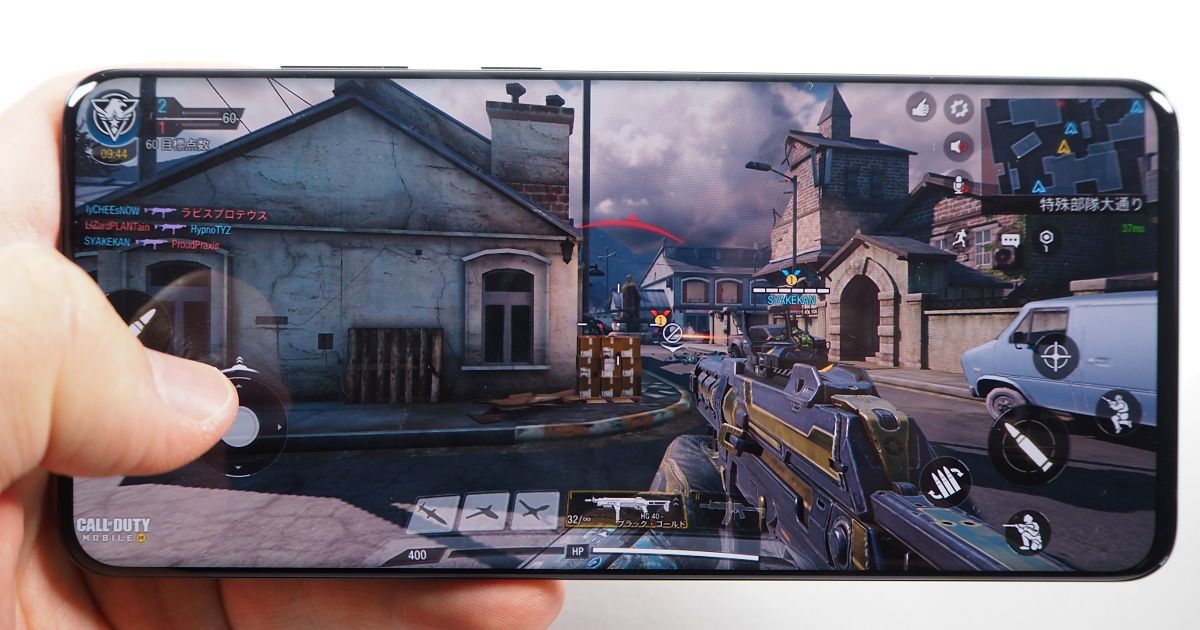 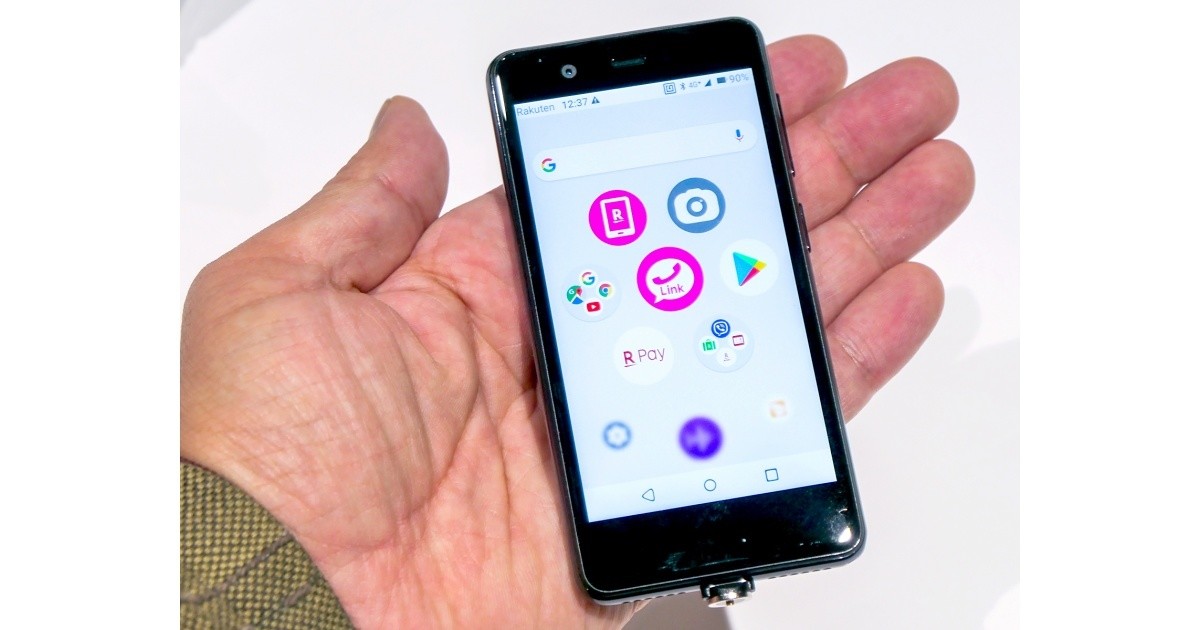 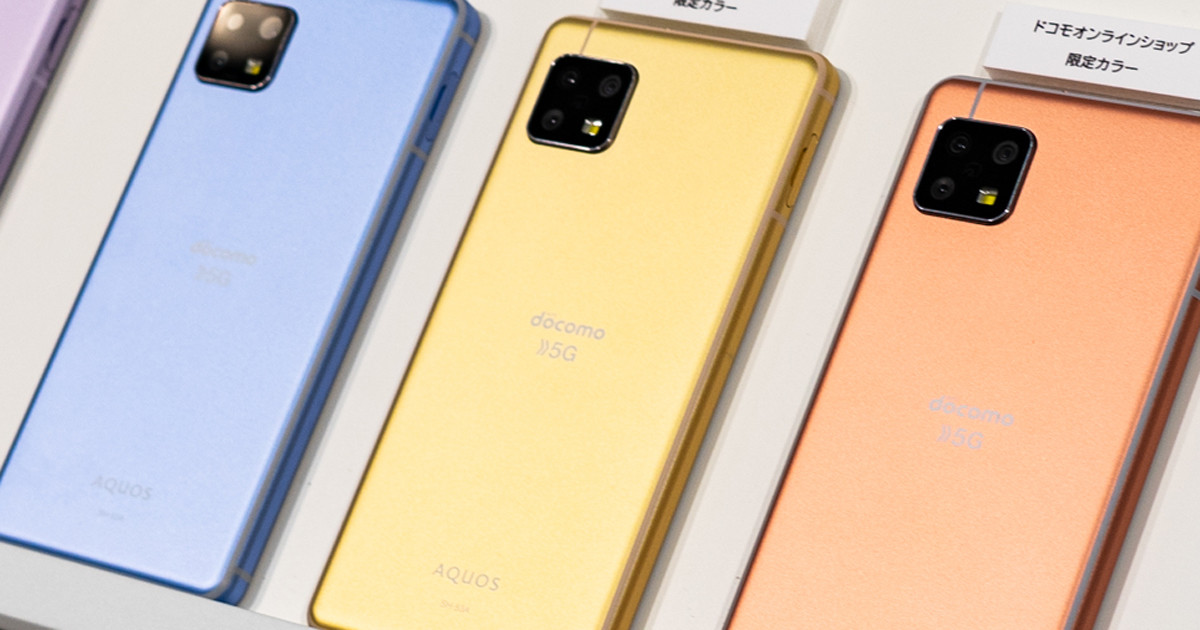 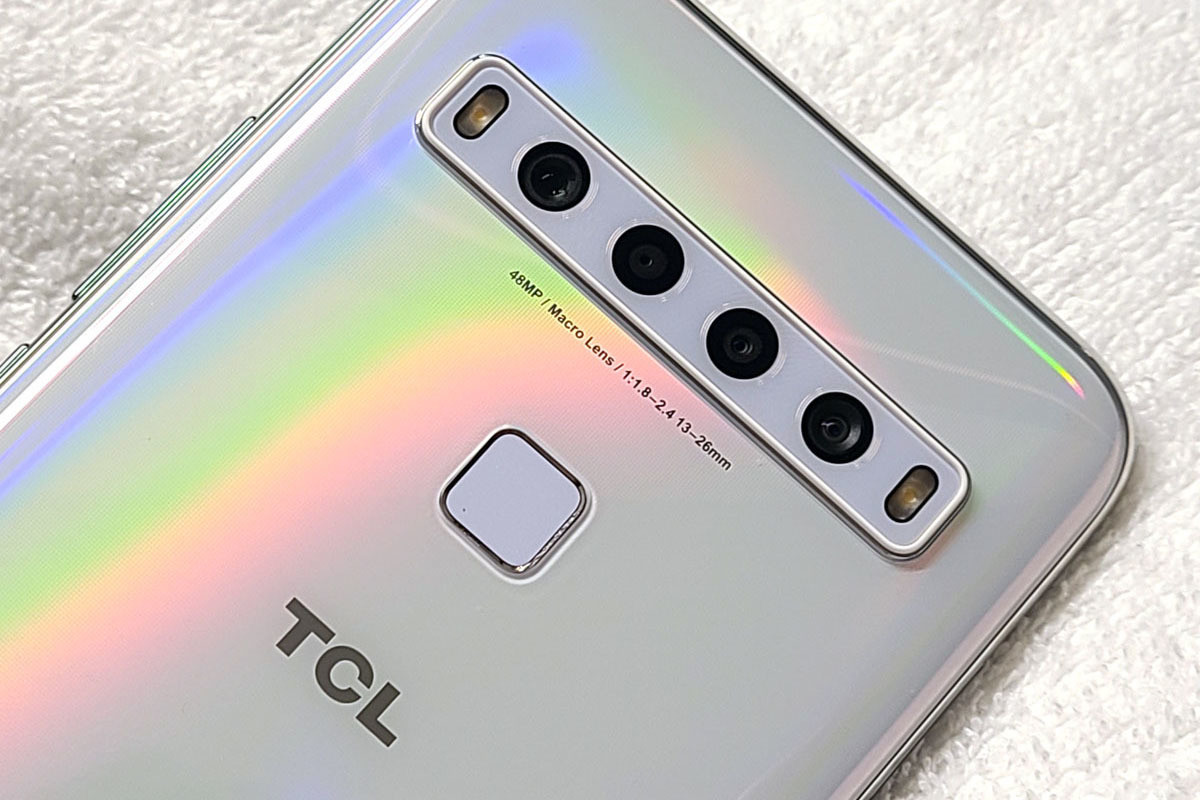