Venus's volcanic activity is "paused but not stopped", the active place is identified for the first time Research was conducted by the research teams at the University of Maryland and the Institute of Geophysics, Institute of Technology Zurich. Laurent Montesi, professor of geology, co-author of the paper, was able to show that "this is not an ancient volcano, but a dormant active volcano" "This is the first time for us." "This research changes our view of Venus, which is an "almost inactive planet," to "it moves violently and grows active volcanoes." Said.

On the surface of the planetcoronaThere are scattered ring-shaped structures called. Corona is deep in the planetPlumeWhat is formed when such a high-heat substance rises to the surface of the earth. Even on Earth, there is a "mantle plume" formed in the Hawaiian Islands in the same way. Researchers have always thought that "plumb may have a newer surface on Earth than Mars and Mercury, which have cold interiors."

Below is Corona on Venus. On the other hand, it has been thought that the corona of Venus may be a remnant of ancient activity. Due to the low temperature of Venus, it was speculated that the geological activity inside the planet would slow down and that the substance inside would also solidify.

The new study used 3D simulations to investigate how plumes change the structure of the corona. The results show that "the corona's terrain depends on the thickness and hardness of the stratum where the plume collides" and "the corona's terrain is directly related to underground magma activity." It was

Furthermore, from the above observations, more than 100 coronas on Venus were "made on top of plumes that are now progressively rising and carrying molten material" and "on top of plumes that have already cooled and become inactive." It was found that it can be classified into two.

When all coronas were plotted on Venus according to this classification, it was found that the "corona formed on the active plume" is distributed in a band in the southern hemisphere of Venus. There are 37 active plumes, a small part of the totalPacific Rim Volcanic BeltIs considered to be something like. This research will be an important clue to understanding the inner workings of the planet. In 2032, the European Space Agency (ESA) plans to carry out a mission called EnVision for the purpose of geological survey of Venus, but this research result will identify the place to be focused on in the mission It is expected to be useful. 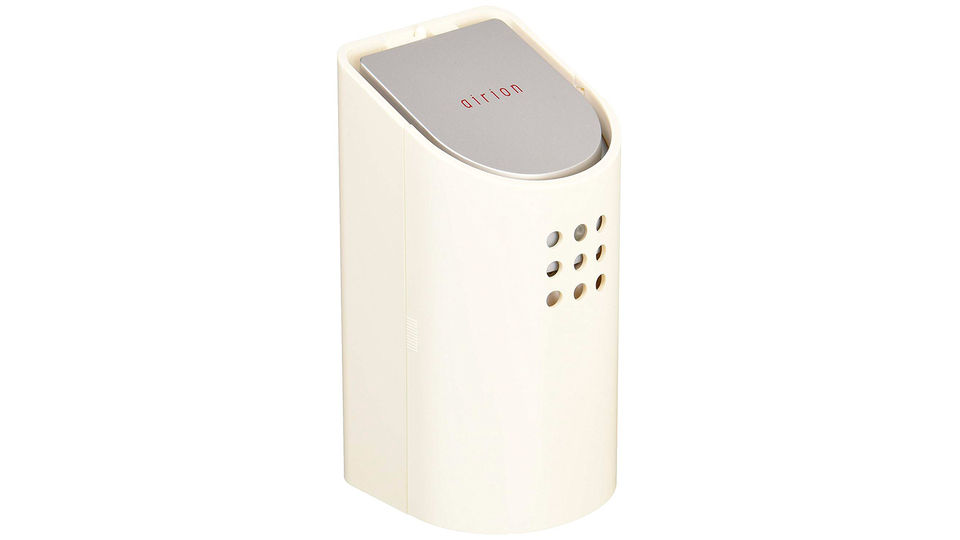 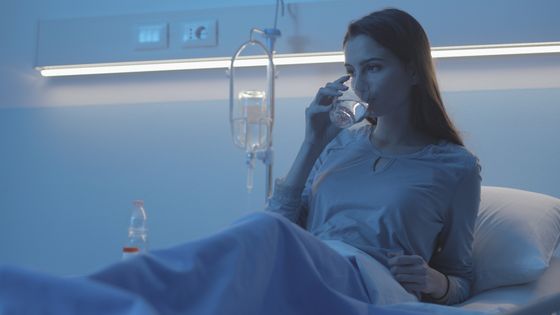 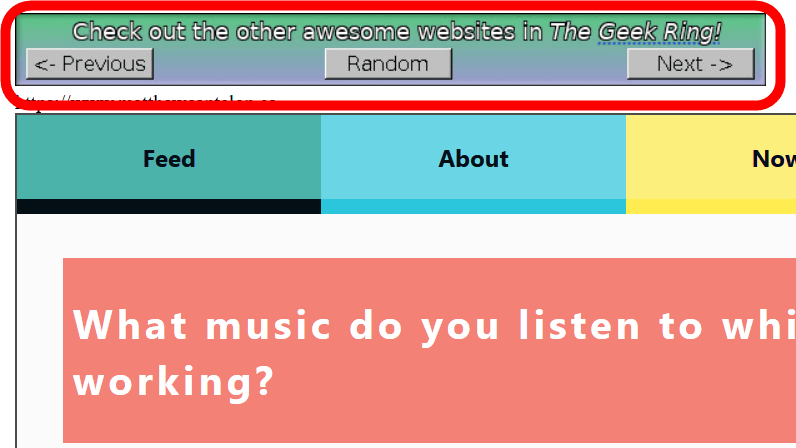