The VR-4 is equipped with the famous 4AG63 engine, which was equipped with the later Lancer Evolution II. The specs of the debut are 205ps maximum output and 30.0kg-m maximum torque. With further aging, it was improved to 240ps and 31.0kg-m by the improvement in October 1990.

A 4G63 engine with a significantly improved intake and exhaust system, such as a larger intercooler and turbocharger, following a minor change in October 1990. Significantly improved high-speed performance without compromising low-speed response. We were the class leader.

The "tactile form" with the undulations on the side panels sets it apart from other sedans. The VR-4 is equipped with aero parts such as a rear spoiler as standard.

The air outlet on the hood is proof of the VR-4 generating 240ps. With the increase in output, it plays a role in releasing heat from the engine room.

Hachimaru Hero May 2009 vol.11 [All contents in the article are as of the time of publication]
Source link 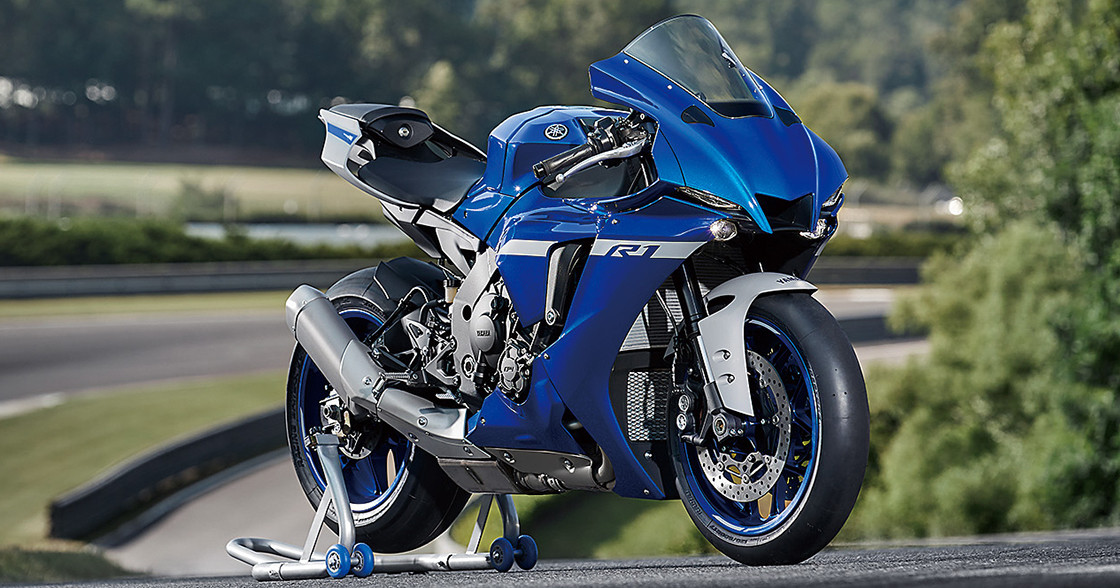