It was revealed on the 16th that an online viewing party will be held on June 22 in conjunction with the final broadcast of the drama "Wakako Sake Season 5" starring actress Rina Takeda. "All together "Pushu! Mr. Takeda and Kenta Kamakari, who has been a regular performer since Season 1, will participate in the event titled "Wakako Sake Season5 Online Viewing Party". It will be distributed on the BS TV Tokyo official YouTube channel.

Scarlett: The average viewer rating was 19.4%, the break since the “rare” Final… 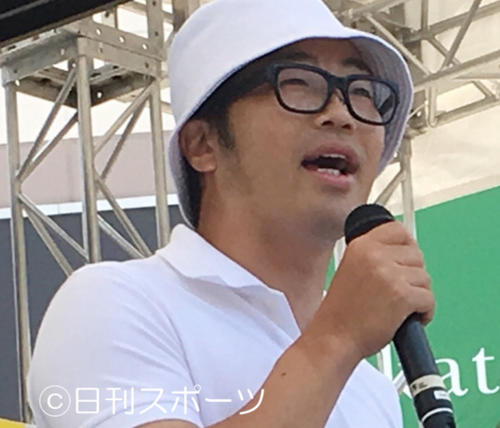 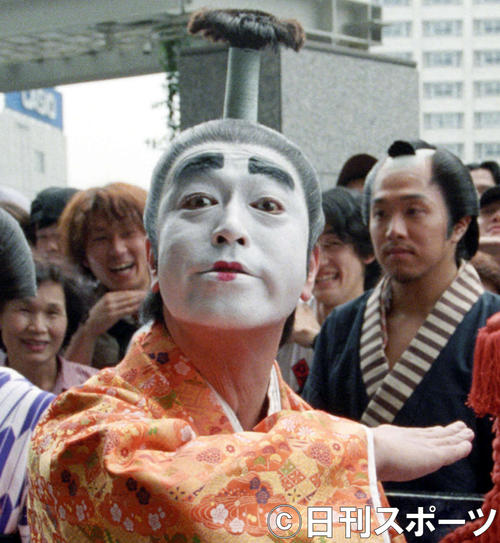 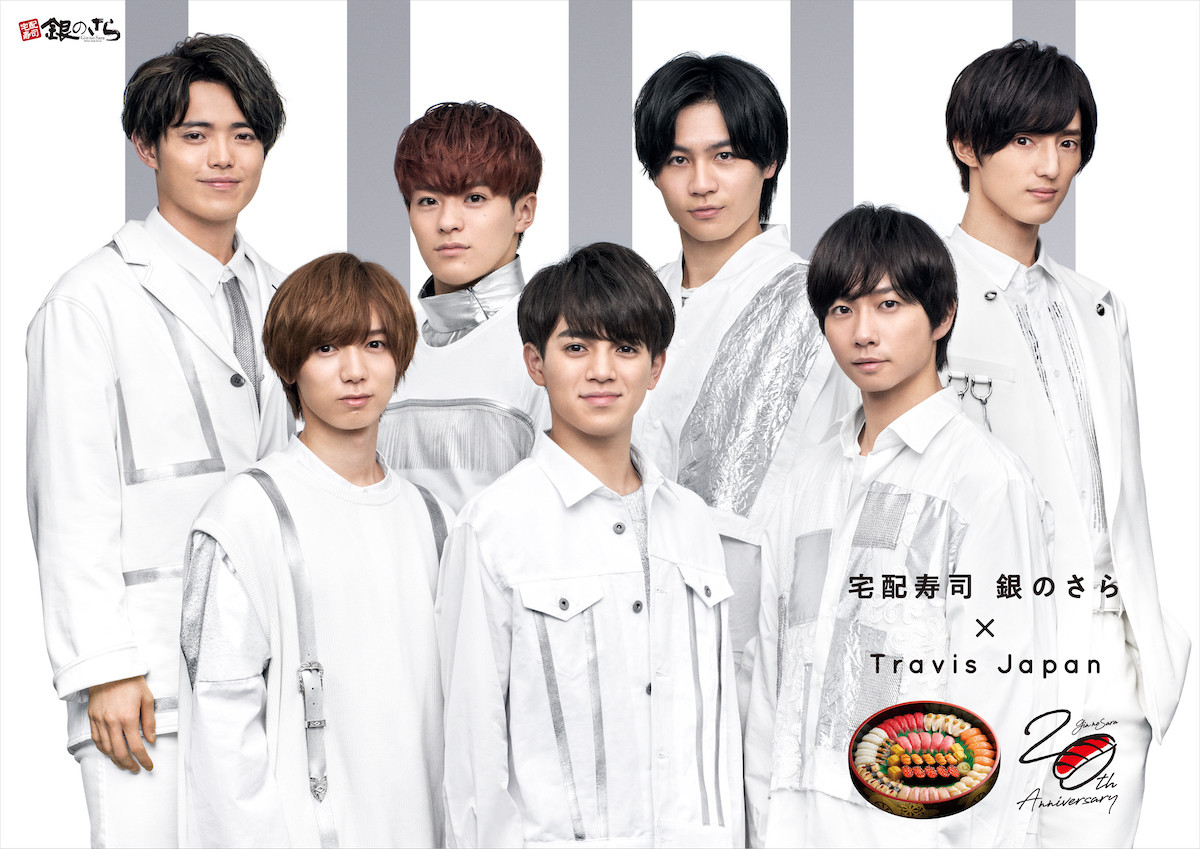